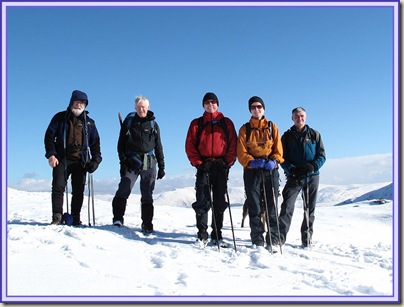 Graham and I drove up to the Lakes on a brilliantly sunny morning.  So sunny in fact that I missed the turn to Portinscale, as a result of which we found ourselves at the wrong end of a single track road that was being resurfaced.  We should of let Bruno drive as he is probably better at it than me, but sadly he wasn’t available, having already been pressed into service by a Pie Man.

Anyway, we strolled down to the appointed rendezvous at Chapel Bridge in Newlands where we were pleased to find that the Pie Man and Bruno had acquainted themselves with Gayle and Mick, whom they had never met before.

“We recognised the dog!” quipped Gayle.

(I suppose the Pie Man does look like just any other old hobo – there were a few of those around today.)

Graham and I therefore arrived late, somewhat uncharacteristically, and were informed by Bruno:

“You will, of course, have your pay docked or you can make up the time on Christmas Day, whufwhufwhuf” – Just a little Canine Toilet humour, I suppose…

Which is what we all did. 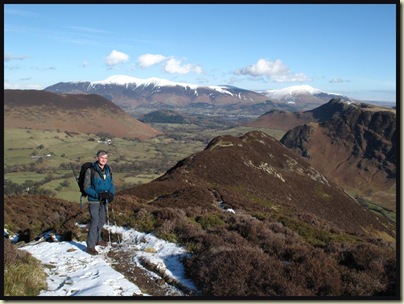 I have to report that the fell top conditions today were nothing less than superb – easy underfoot with a thin cover of new, specially fluffy snow, blue skies, light winds, big views. Big, big white views.

Bruno led the way magnificently.  “Come on, come on” he barked in his most clipped sergeant major’s voice, as he hauled his lumbering charge (The Pie Man) up the steep ascent to Scope End. 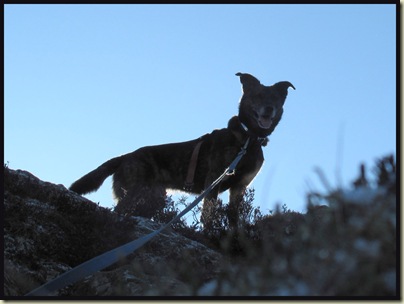 It was a lovely winter’s day, so we were all happy to amble on at a fairly pedestrian rate, stopping frequently to admire the views north towards snow-capped Skiddaw and Blencathra.  As a result we failed to shake off Bruno’s faltering charge, who continued to heave his way up the hill, muttering darkly something about ‘Beta Blockers’, ‘The Cardiac Nurse’, ‘Penking Out’ and ‘The Stairway to Heaven’.

“I’d be quicker if I ate fewer pies” he confirmed.  “But it wouldn’t fit the image” barked Bruno.

Here, the Happy Band, having ascended to about 700 metres, approaches the summit of Hindscarth. 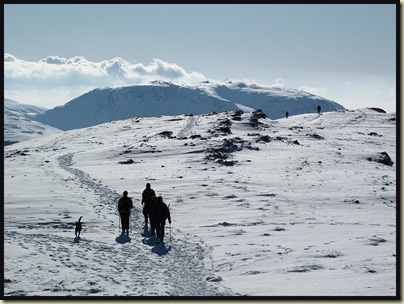 The views from Littledale Edge were magnificent, with the gleaming snow laden roofs of Honister Mountain resort shining brightly before a backdrop of Great End and the Scafells. 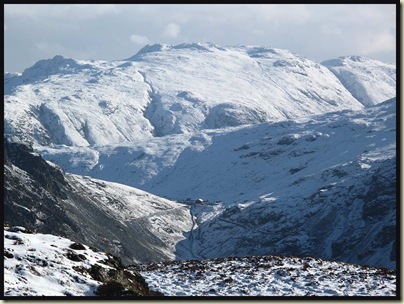 To the south the twin summits of Kirk Fell flanked a spectacular new glacier – named by Bruno - “Wuf Mer de Glace de Kirk Fell Wuf” – I think that’s what he called it, anyway, his voice was muffled by the lumps of snow that kept winging in from the direction of Mick. 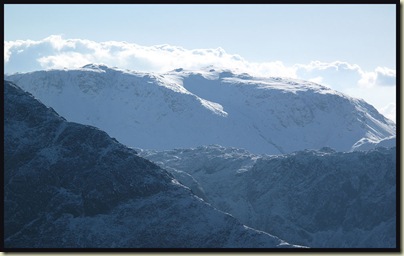 By and by we enjoyed a second lunch stop on the summit of Robinson.  After all, there were shortbread and brownies to be demolished.  Mike said he had 10kg of pies.  Bruno said “He ate them for breakfast!”  S’pose it was just as well they weren’t produced. 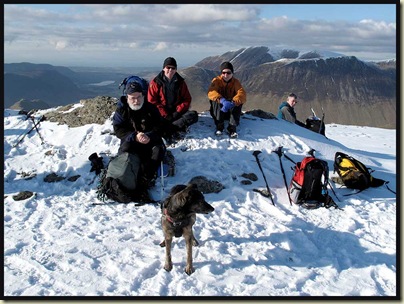 And so, we descended by High Snab Bank – the icy/slippery rock steps providing some excitement and entertainment, especially for Mike, who was planning a rocky landing, but managed, in the end to slither off in a fairly undignified skittering and dithering semi-frantic series of lurches and scrapes.

Afterwards, we repaired to the Coledale Inn at Braithwaite for a short period of reflection and recuperation and, maybe the odd sniftah.

This was a superb walk – thanks to everyone who came for joining in the fun.

Other versions of this walk will shortly be appearing can now be found on Gayle’s blog and on Mick’s blog (WOW!) and have also been posted to The Pie Man’s blog.  Are four versions enough, or should we get Bruno and Graham to write their versions?!

The Pie Man’s prediction that ‘the accounts will all be different this time’ is not quite accurate, as I have stolen some of his carefully crafted content.

You should of known this would appen. Innit? 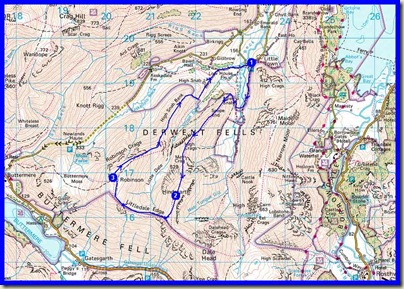 A slide show will appear soon is here, and the next walk in this series will be on Tuesday 2 March (or Wednesday 3 March if the forecast is better) – it’s Route 12 – The Greenburn Horseshoe – starting 10 am in Little Langdale Village – NY 316 034. It’ll take about 7 hours and includes Wetherlam and Swirl How.

In the meantime there’s the ‘Altrincham Circular’ – 30 km from Timperley Metro Station – 9.00am on Saturday 20 February… 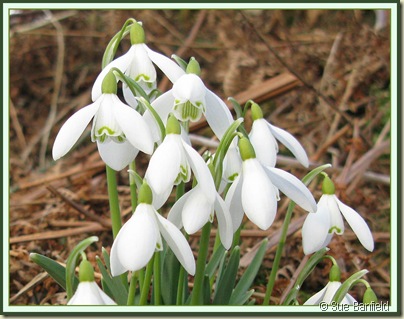 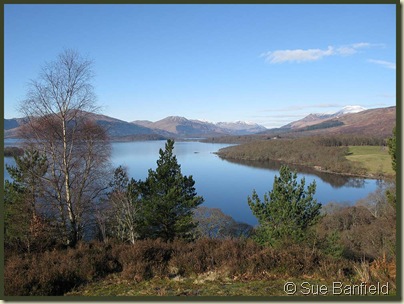 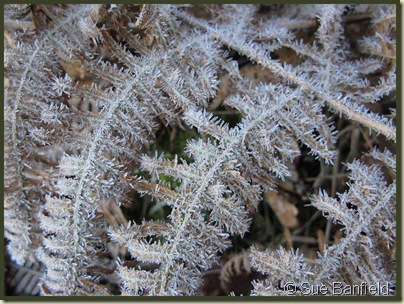 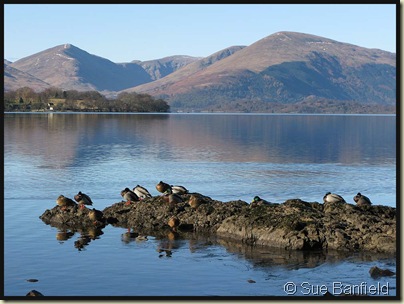 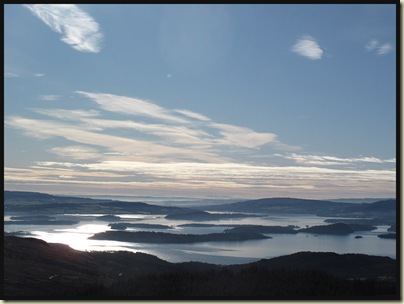 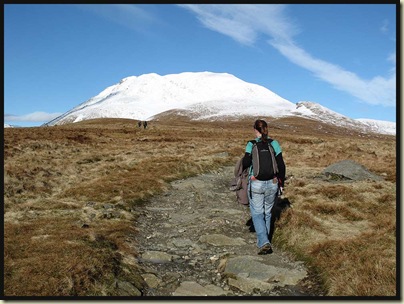 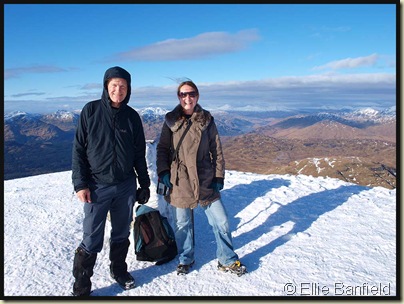 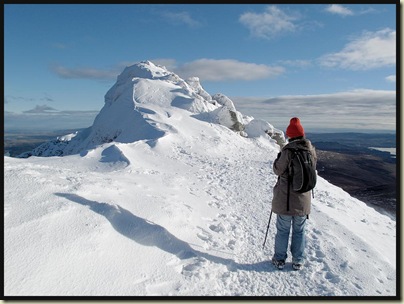 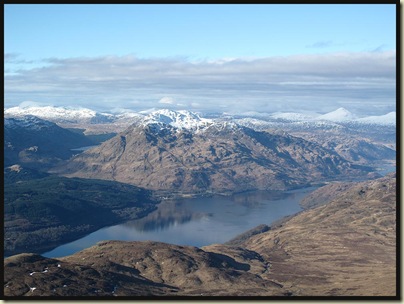