Sue and I recently got around, rather hurriedly at the last minute, to entering the Austrian Alpine Club’s 2017 annual photography competition.

There are several categories:

The entries were judged by previous winner Malcolm Imhoff FRPS who is not only one of the regular entrants to this competition but also a highly respected photographer with many national and international photographic awards.

He judged my photo taken with my Samsung S5 phone to be the Best Mountain Landscape/Wild Country image, commenting as follows:

‘A beautiful scene, well captured - a calendar shot!. The exposure is well handled and the colours nicely saturated. The image is nicely composed, with a lead in from the bottom left to the lakes, then across the mountain peaks, which are taller at the sides helping the frame the picture. There is a lovely blue sky with cumulus clouds.’

I think the S5 has to take some of the credit…. 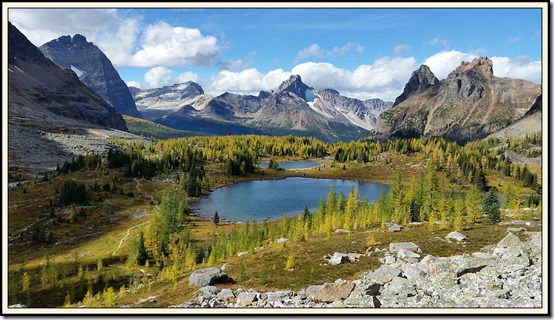 I don’t think Sue rated her ‘Edelweiss’ picture as her most likely chance of success, but Malcolm awarded her a Highly Commended Certificate in the Nature category, commenting as follows:

‘Well this jumps out at you. Edelweiss are small tatty things but these are enormous and quite beautiful, so well done to the photographer for getting in so close and capturing them. The flowers stand out well against the dark background but there are quite a few pointy blades of grass which distract and could easily be removed. It's called "gardening".’

This was a carefully composed shot using her Canon Powershot G15. 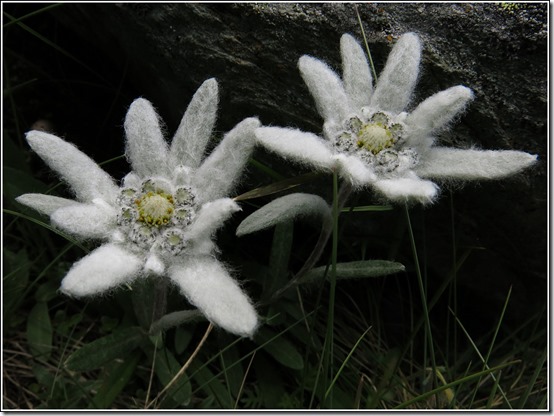 Sue’s other entries are shown below: 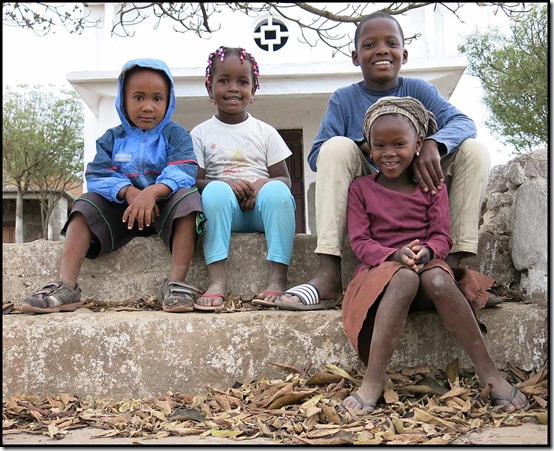 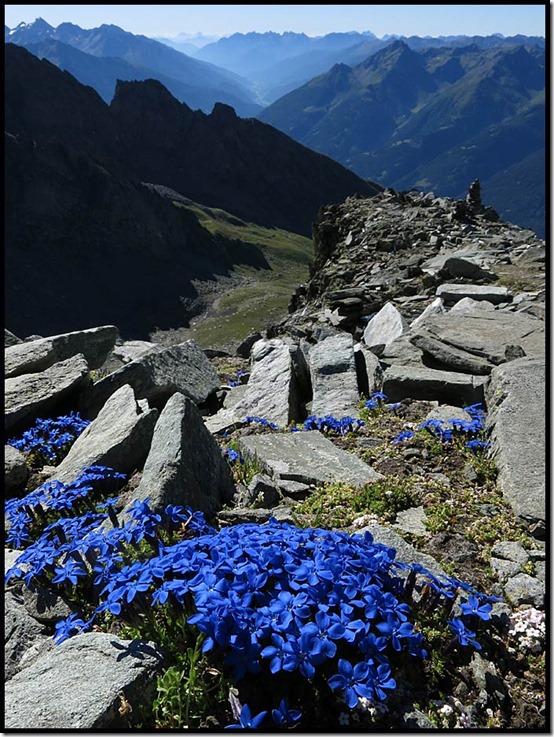 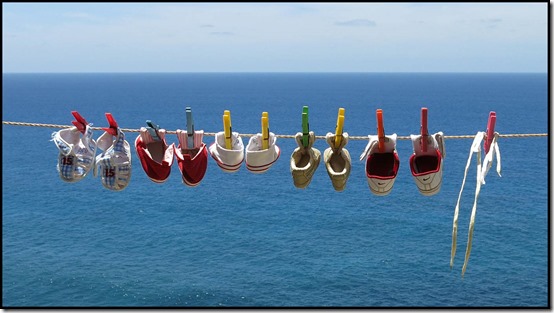 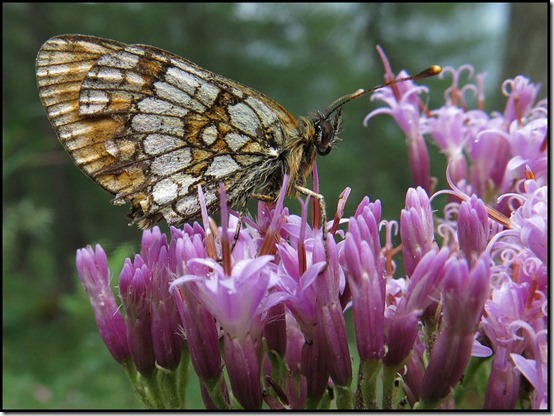 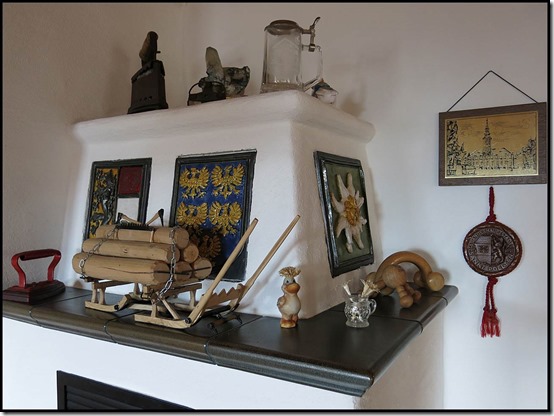 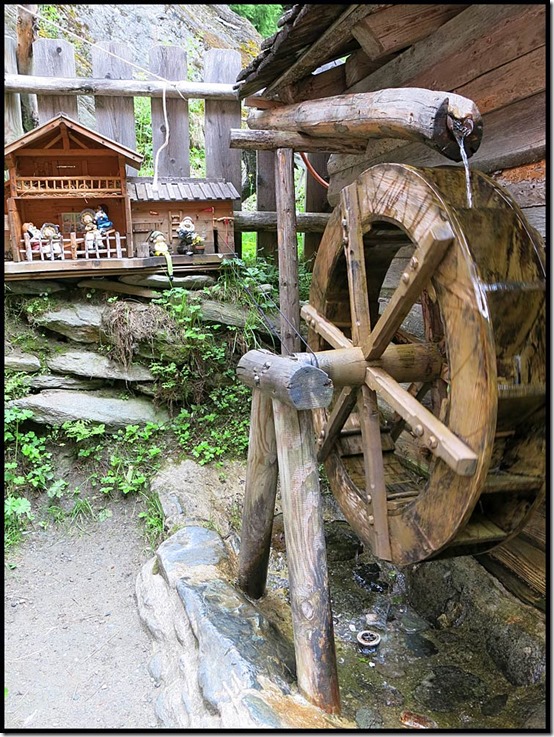 Here are my other entries, for what they are worth… 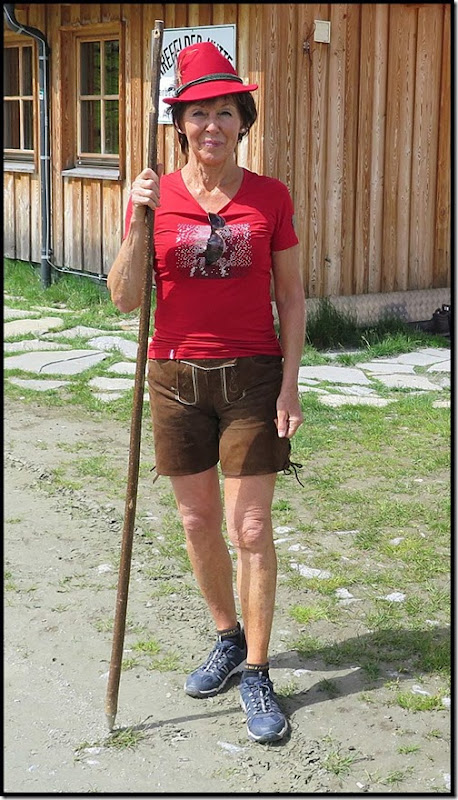 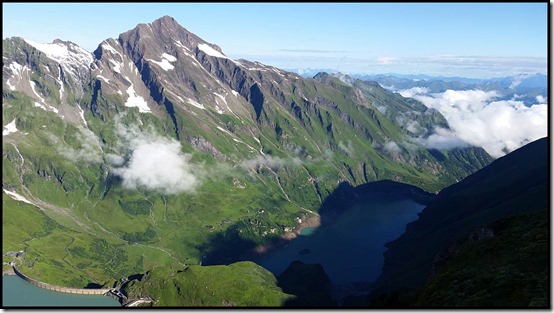 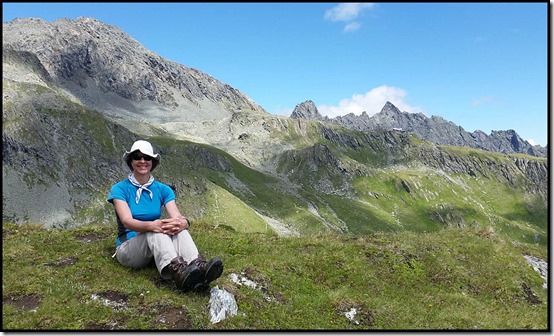 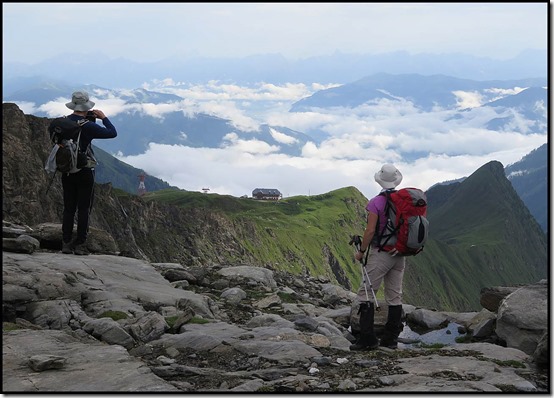 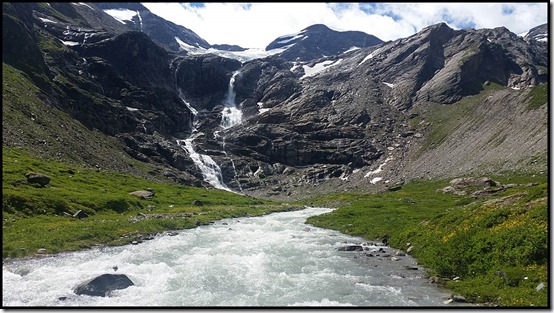 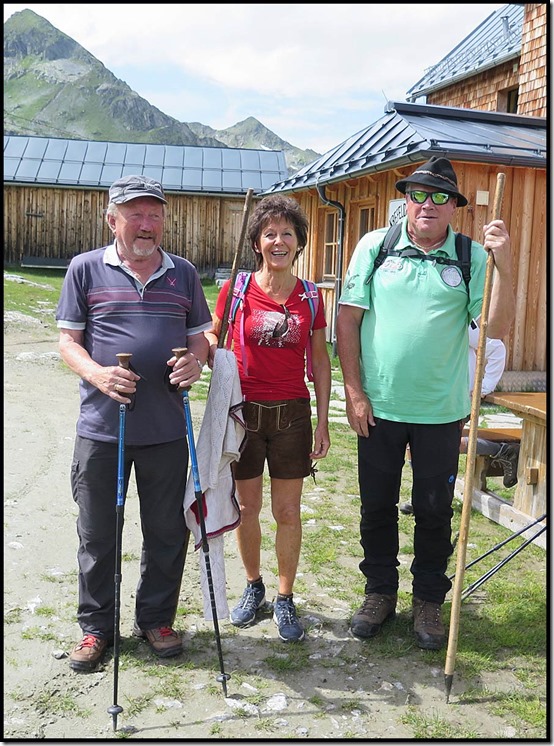 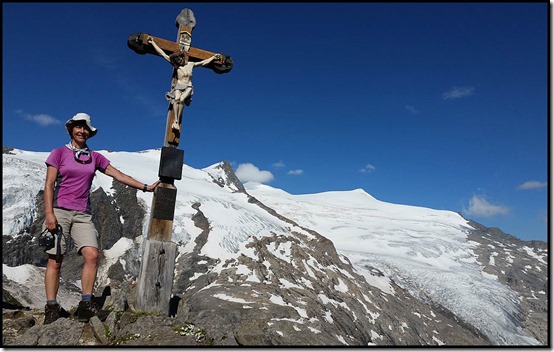