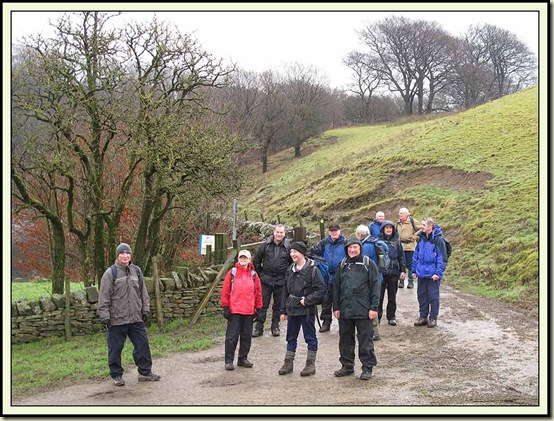 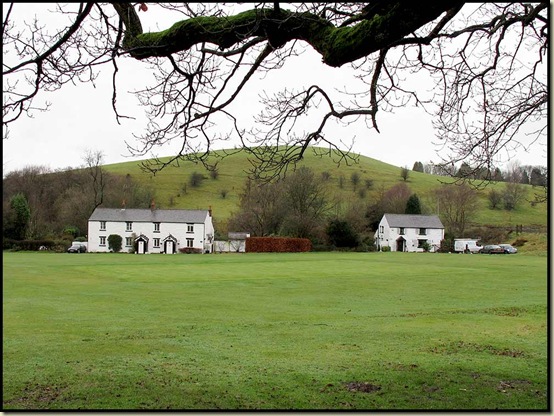 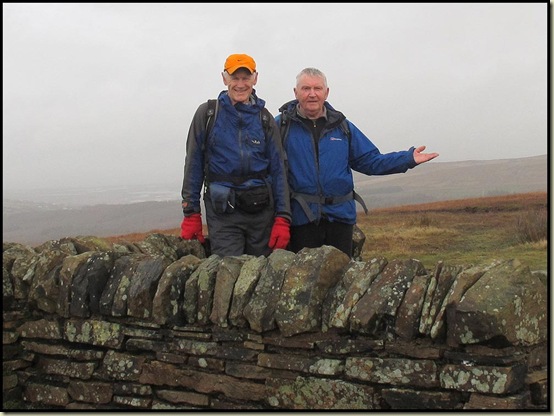 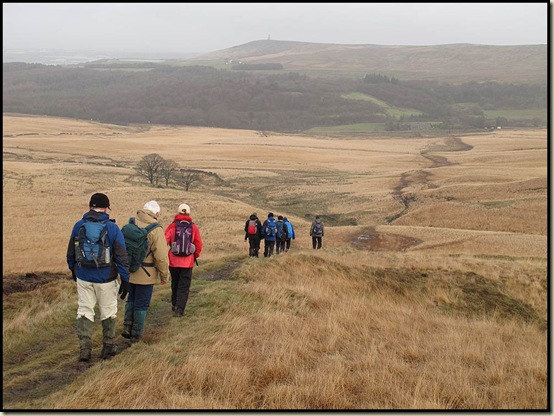 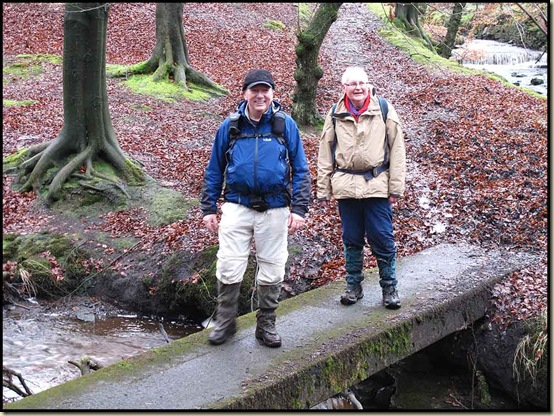 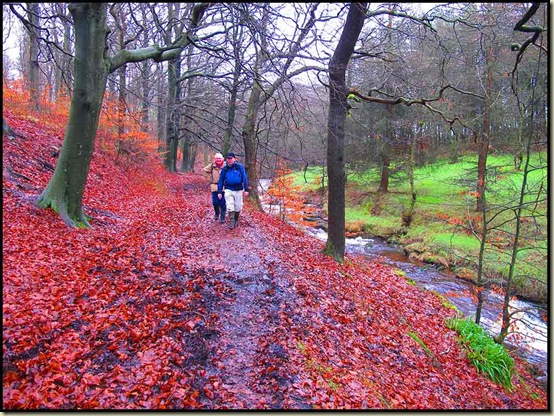 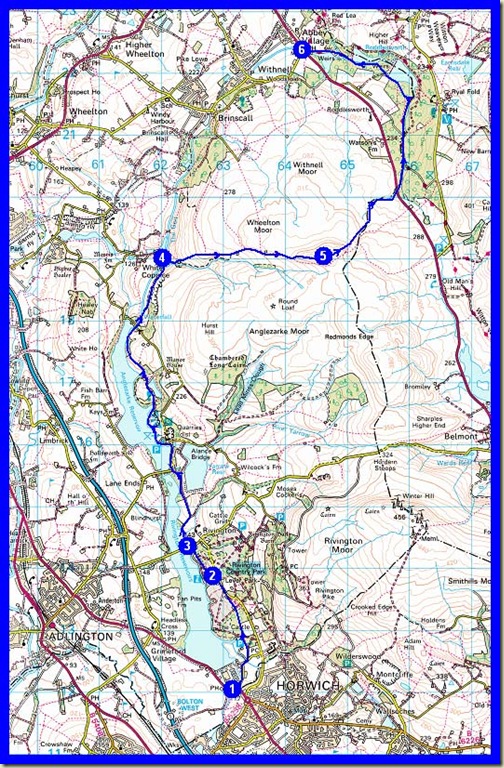 Posted by Phreerunner at 15:09 No comments:

I do not take pleasure in posting this entry.  Fellow TGO Challenger and ‘Dales Walker’ Heather T-S has asked me to reiterate the message she sent out earlier today.  It’s self-explanatory.

“URGENT: A serious message to all those out Winter Walking/Mountaineering or Skiing in the Cairngorms - Missing Hillwalker, Grant Cunliffe.
A local friend, Grant Cunliffe, is missing and despite a full search by several Mountain Rescue Teams and Helicopters he has not yet been found. I gather he left his sleeping bag at Corrour Bothy having gone through the Lairig Ghru, which suggests he expected to use the bothy as a base.

I do not have details of his route but he was due home on Saturday after a couple of days hillwalking. He may have gone through Cornice, be on the Plateau or be in a gully; the current avalanche hazard is considerable in areas with NE to SE aspect (please see www.sais.gov.uk  for up-to-date information). He has Winter skills and it seems he had a snow shovel with him (now thought to be unlikely) so he may have had to dig in. It was very windy on Saturday so snow will have blown into lee areas creating some windslab.

The Northern Constabulary have asked that if any member of the public has seen Grant since last Wednesday (18th Jan) to notify them immediately on 01479 810222. Please see http://www.northern.police.uk/News-and-Media/news-item.htm?item_id=PR4115_2012 for more details.

If anyone can post this onto other sites/blogs or forward to others known to be walking in the area,  etc I would be grateful.  I have posted a message onto TGO Challenge Message Board & Emily has put on TGO’s Facebook & Twitter pages.

It is a shock after just returning from trip to Lochaber myself as know the winds on Saturday were dreadful* so I fear the worst if he was already in trouble.

Best wishes to all

I’m sure our thoughts are with Grant and his family, and that we all hope he is found soon.

* – I also experienced these winds – we were pinned down at 600 metres for a while.

Update – 8 June 2012
Grant’s body was found on 7 June in the Braeriach area, as the snow line finally recedes in the Cairngorms.  Very sad, but at least his family can now grieve properly.  Our thoughts are with them, and with all his friends.

It seems that my Google account has been disabled and my blog has been deleted, so you may never read this.

But I’m alive and well, if invisible!

PS – And if you do read this the blog may even have revived!