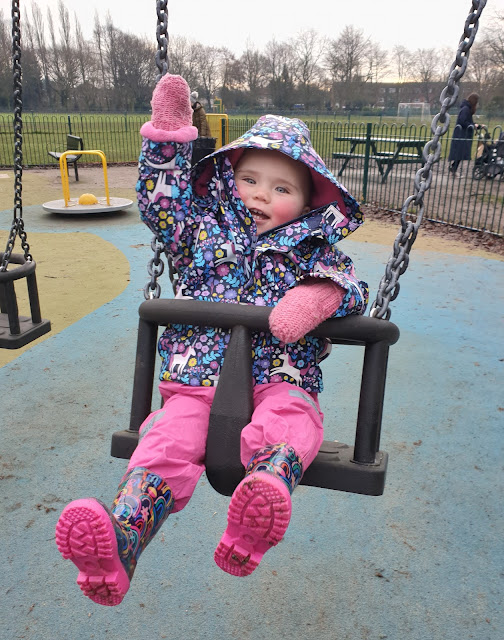 Fun in Didsbury Park...
Posted by Phreerunner at 20:24 No comments: 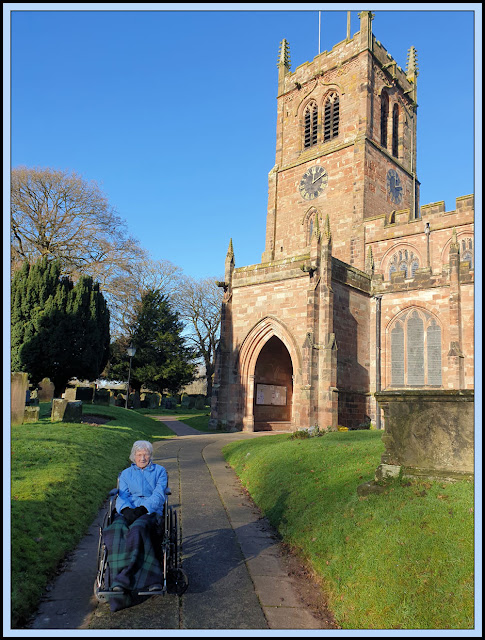 A fine ride out for Great Grandma Dot...

Posted by Phreerunner at 22:36 No comments: 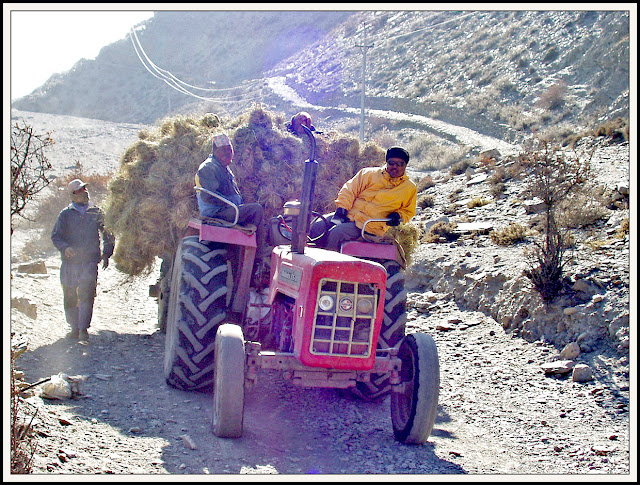 It has been a while since tractors featured here, but I recently came across this rare photo of an early driverless passenger tractor that AlanR, if he is there, will no doubt take great pleasure in identifying!

This is an update for Dot, as she can't hear our verbal reports just now.

Sunday morning saw me at a damp Wythenshawe Park again for the 5 km Community Run, which also has a 2 km option. There were 40 2 km runners and 38 of us on the 5 km route. We were pictured above at the start by Paul, who shared the photo on the run's Facebook page.

There followed a small drama when Michael, Fechin and I discovered a car with its lights on and an unconscious man inside. I had to leave to get our car to Sue so that she could go bell ringing, so I hope calling the ambulance etc didn't take too much out of Michael and Fechin's days.

I was soon slaving over a hot stove. Isabella and gang were coming for lunch. The next picture was taken after Isabella had filled both stomach and nappy. We hope she grows up to like her roast chicken dinners as much as she does at 15 months old. 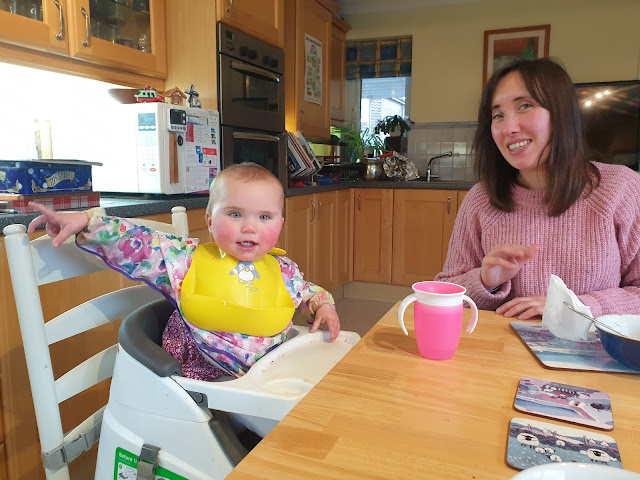 Then it was a return to marmalade production for Sue, who keeps nipping off to Waitrose for more Seville oranges. This is a mixture of batches 3,4 and 5. I hope we'll have enough! 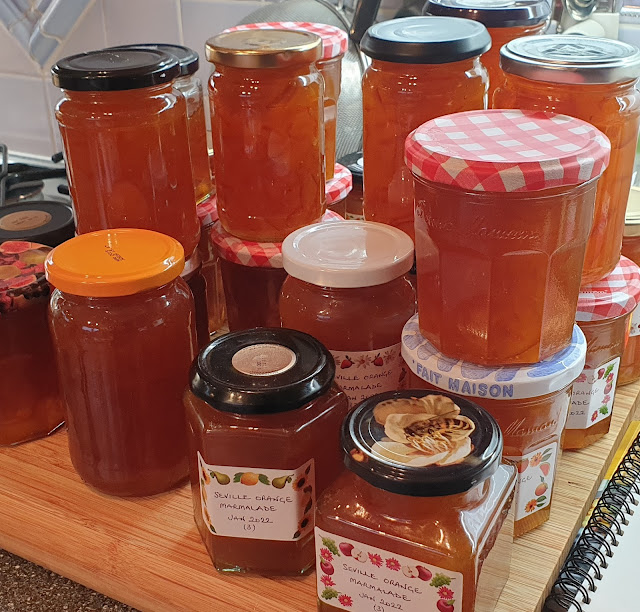 Meanwhile, I was busy vetting routes for May's TGO Challenge, which we trust will go ahead in all its glory this year. I hope the overseas Challengers will be able to get here - I'm vetting some of their excellent routes across Scotland.
Posted by Phreerunner at 09:05 No comments: