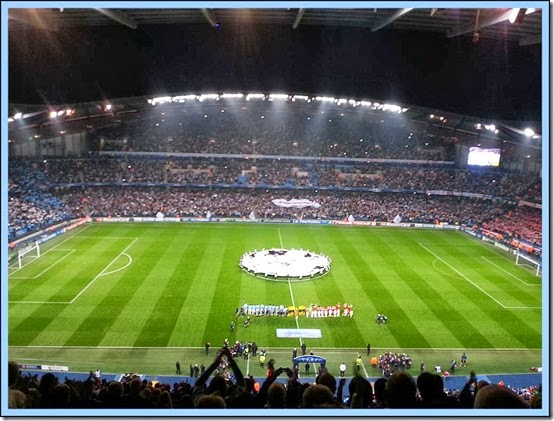 When I first came to Manchester in 1967 I spent a couple of hours every Saturday afternoon at a place called Maine Road, where some mainly local lads (many still live in the area) kicked a football around with great theatre and skills.

The alternative to visiting the old stadium was listening to the roar of the crowd from my nearby lodgings, so it was better to be part of the event than to be on the fringe of it.

Once I moved away from the immediate vicinity of Maine Road, and the game seemed to me to be less attractive to watch, I slowly lost interest.

A new stadium was built for the Commonwealth Games, held in Manchester in 2002, the magnificent City of Manchester Stadium.  It was brilliant, and our visits to watch the athletics were memorable.

Since then the stadium has been adapted for other purposes and is currently known by the name of a foreign sponsor. Last week I received the kind offer of a pass into the stadium for a prestigious event.  I was curious to visit and made my way to the evening match.  The vantage point was excellent.  I watched for an hour and a quarter as some (mainly) foreigners in blue passed a white ball to some other foreigners in red, who then passed it amongst themselves and occasionally kicked it past the blue people into a net, before graciously handing it back to the blues to repeat the performance.  There was a large contingent of very red and very noisy supporters at one end of the stadium.  The rest were silent and blue. (And masochists?)

I wasn’t the only person to leave early.  I shan’t be going again. 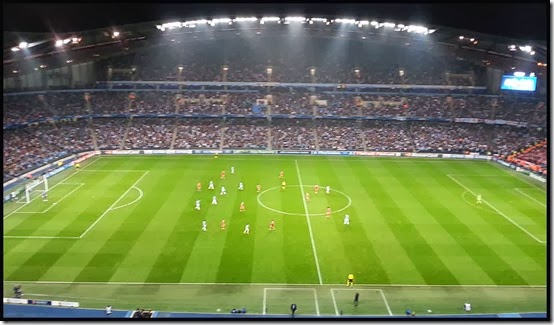 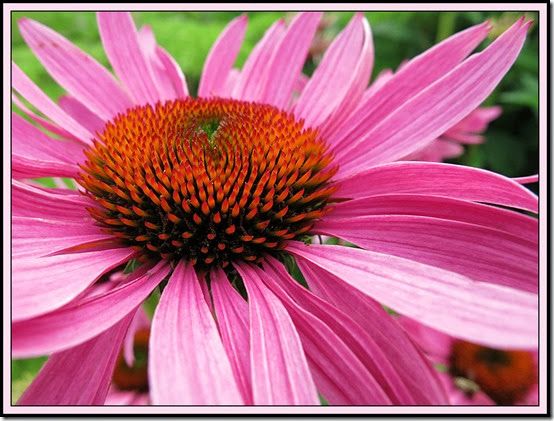 Yesterday I sorted through some pictures taken whilst I was in the Pyrenees.  Sue must have sneaked off to Trentham Gardens when she should have been working, and she hasn’t got round to downloading her photos until now.

There’s no evidence as to whether she went alone, or in company, but there is evidence of the visit… 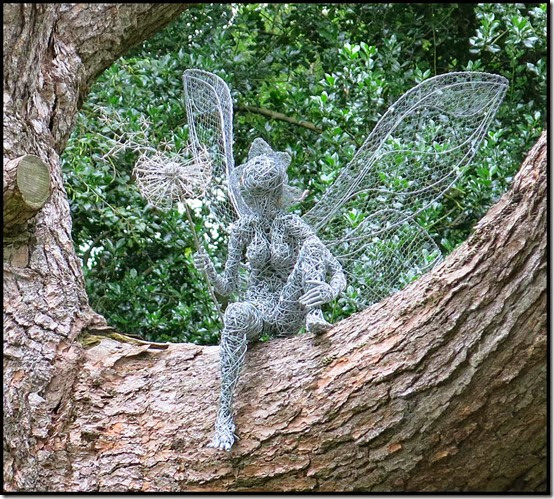 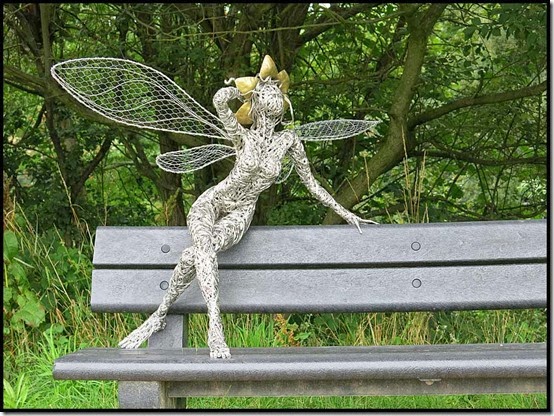 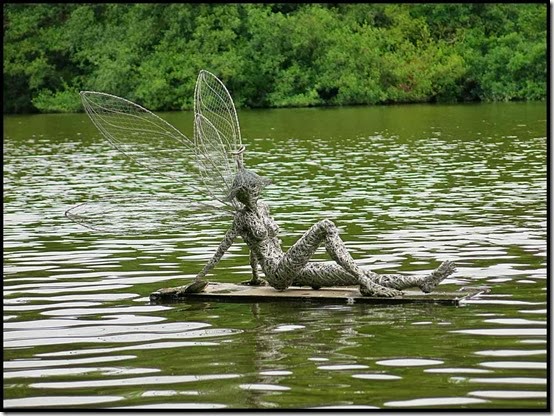 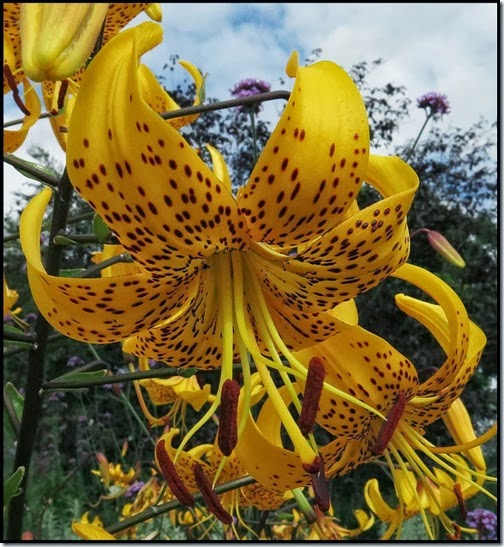 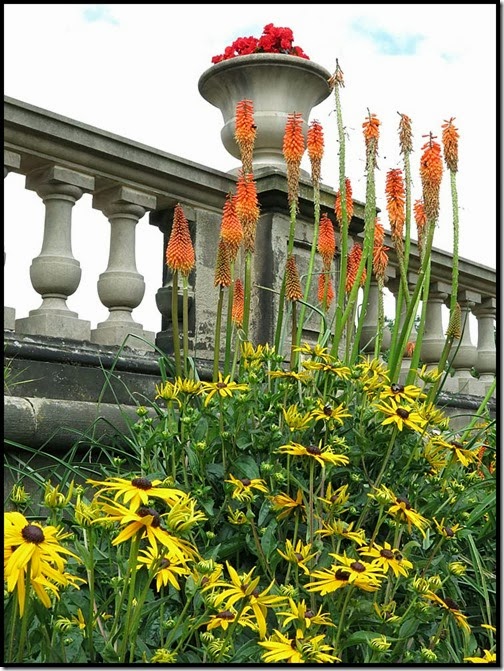 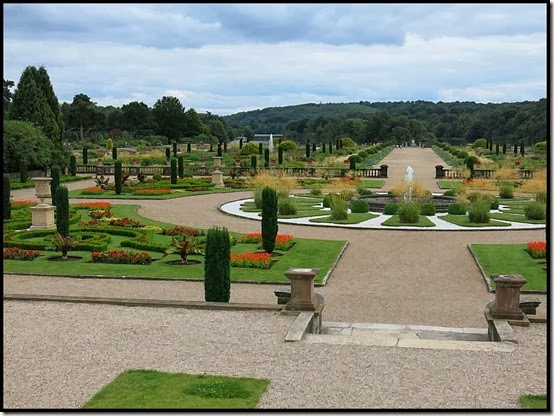 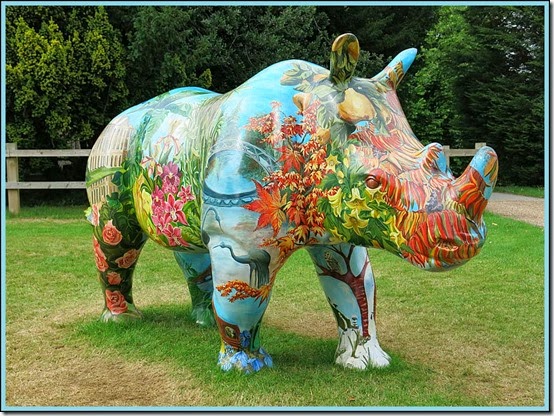 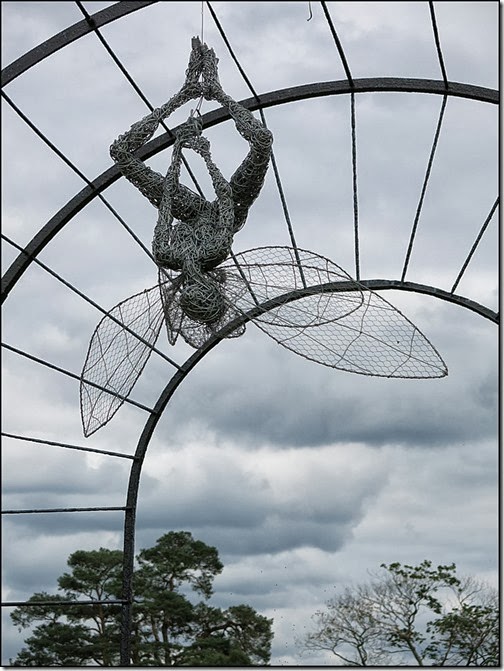 Meanwhile, I was in the Pyrenees amongst herds of izard, flailing along the switchbacks of the Noufonts ridge. 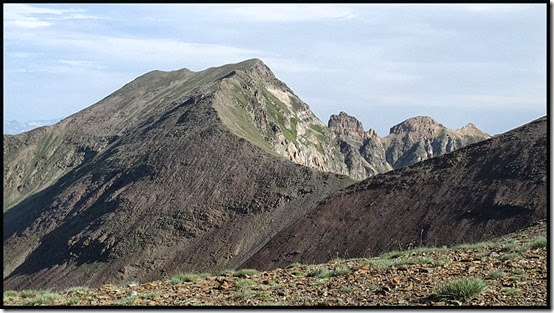 1 October 2013 – Some Anniversaries, and Jessica 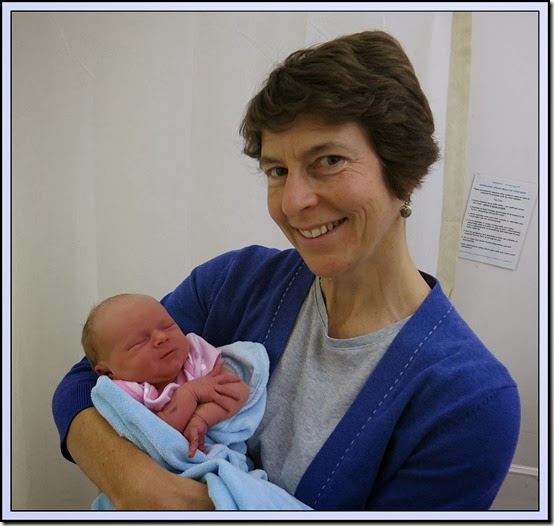 The first day of October is usually an active one for me.  Tuesday was the tenth anniversary of my becoming a part timer before winding down and retiring.  It’s also the sixth anniversary of the start of these pages in 2007.

This year all I could manage was a local, flat, ten mile bike ride.  That was ten miles more than I’d have managed a couple of weeks earlier.  Hopefully I’ll return to the hills during October.

I’d hoped to post a photo of newly born granddaughter Jessica with her mum and dad, but they seem to be camera shy at present, so step-grandma and big brother will have to do for the time being.

Sweeties… all of them! 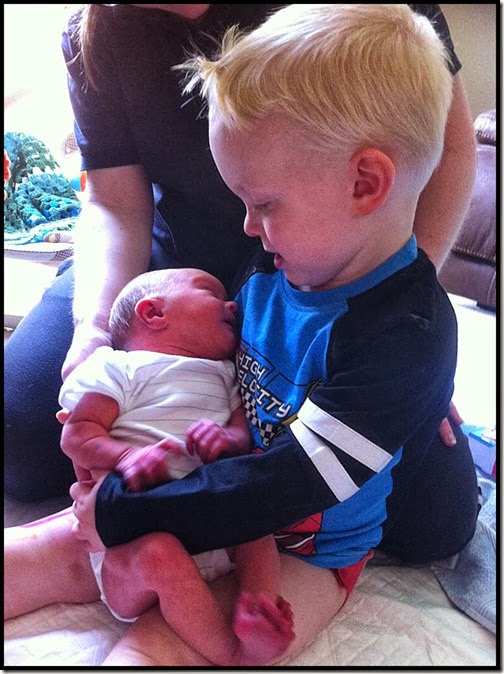 PS And it seems I now have 100 ‘Followers’, thanks to Conrad, who has actually been following the blog for a while. Only a small proportion of those ‘Followers’ do actually regularly look at the blog, though I know there are a few other ‘anonymous’ readers.

Google reckons the blog has enjoyed around 322,000 page views in those six years, whereas Statcounter has ‘counted’ just 236,000.  Who knows which is correct. July 2013, whilst I fumbled with postings from the Pyrenees, seems to have produced a peak in the readership.