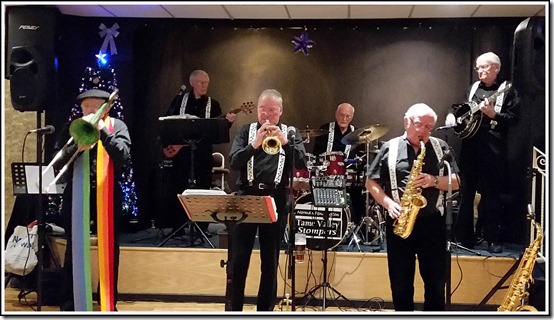 Another excellent night out at Eagley Jazz Club in Bolton.

Norman Pennington and his men were on cracking form, and given the number of special requests, together with Terry Brunt and the rest of the band’s usual enthusiasm, the performance overran somewhat, so we were late home, though thankfully this was a rare night when the M60 motorway wasn’t closed, albeit tricky to avoid being directed off towards Liverpool as there’s no proper signage at present despite the need for some nifty lane changes to remain on the correct road!

The Band was formed in 1999 by myself, Norman Pennington, after I was asked to put a rock band together in the local pub, when I said I would prefer to put on a jazz quartet. Hence the Band was born: the line-up was Noel Broadgate, piano; Pete Smith, bass; Paul Broomhead, reeds; and myself on drums. The pub was called the Swan Hotel, so the Band was called 'The Swanee Swingers'.

Quite soon, the success of the Band meant we needed a new venue so we moved a few doors down to the 'White Horse' pub, consequently changing our name to 'The White Horse Jazz Men'. After a few months, Noel left the Band and I was lucky enough to get the very well known pianist Alan Howarth to join us: he had at one stage backed Shirley Bassey and had performed extensively both in the UK and abroad. Such was the quality of our Band by this time.

In January 2000 we were approached by the Beaconsfield Conservative Club in Ashton-under-Lyne to move there, which we did, and the Beacky Jazz Club was formed: we are still there on the 1st and 3rd Wednesday of every month, with a special guest at every session. Once again our name had to be altered and as the River Tame runs at the back of my house in Ashton-under-Lyne, the 'Tame Valley Stompers' was born.

Shortly after moving to the Beaconsfield, we took on another residency at the 'Red House' pub on Monday nights, where we were fortunate to be joined by the ever popular trombone man with scarf and beret – Terry Brunt. During our time at the Red House, Alan Howarth became ill and luck was with us again when Noel Broadgate was able to rejoin us.

After 3 years at the Red House we moved to our new, and present home at the `Turnpike Hotel' and at this point we had the good fortune to take on the wonderful trumpet player Roger Wimpenny, whose own Show Band in years gone by were the performers on the Benny Hill Show signature tune – though, unlike Benny – they didn't get to chase the mini skirts (that we know of)!

After starting our residency at the Turnpike some 18 months ago, our Band acquired yet another, additional, name as "Terry's Dead Good Boys – The Tame Valley Stompers", which the exuberant Mr Brunt bestowed on us when our playing was delighting him even more than usual! This has stuck with us and we are sometimes featured under this name when Terry is with us.

Note: dates given are approximate due to the passage of the sands of time

We do at present have a pleasingly pretty full diary and regularly play at a number of Jazz Clubs and events in the North West. Should you require our Band for any kind of function in- or out-of doors, please ring

Posted by Phreerunner at 15:57 No comments: 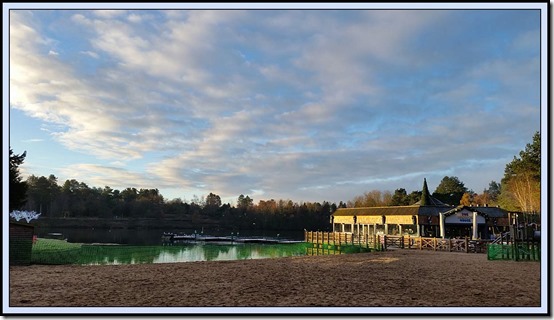 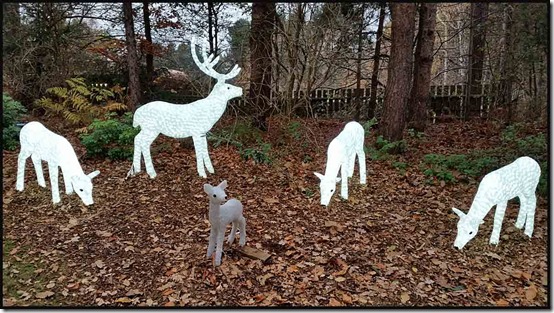 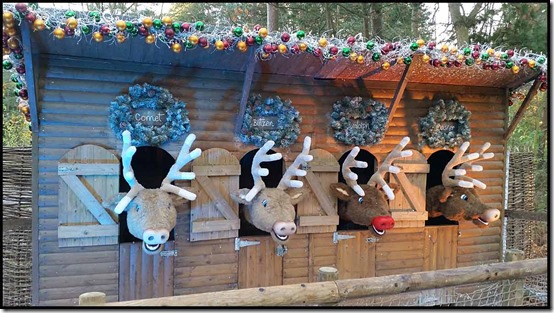 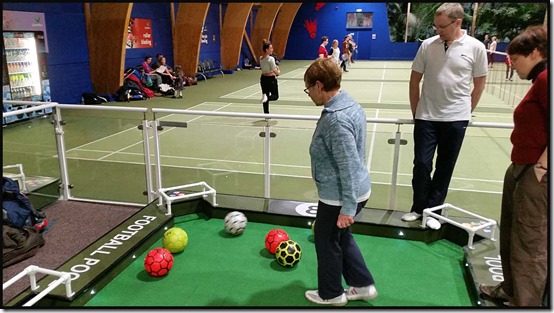 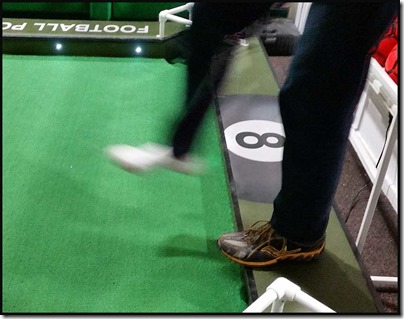 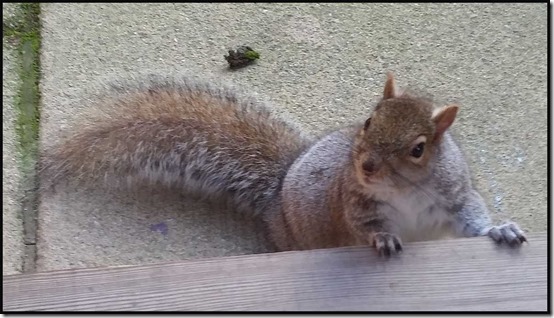 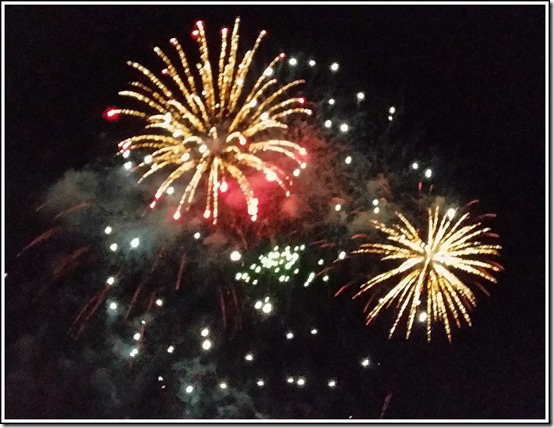 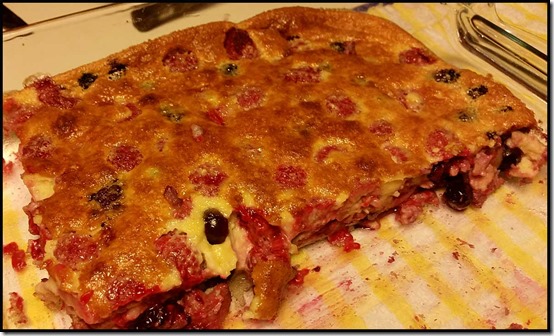 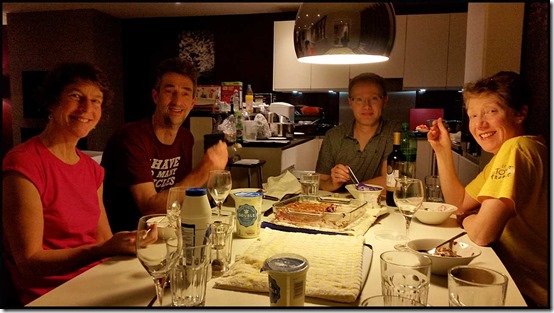 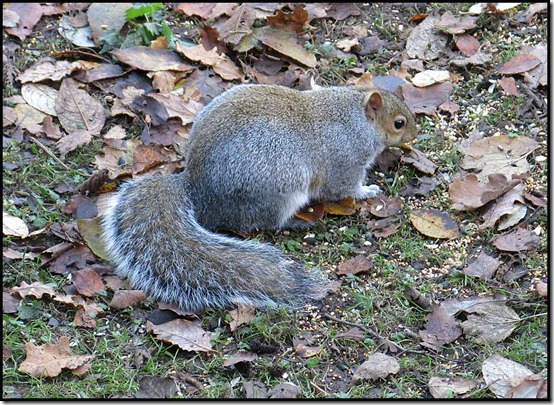 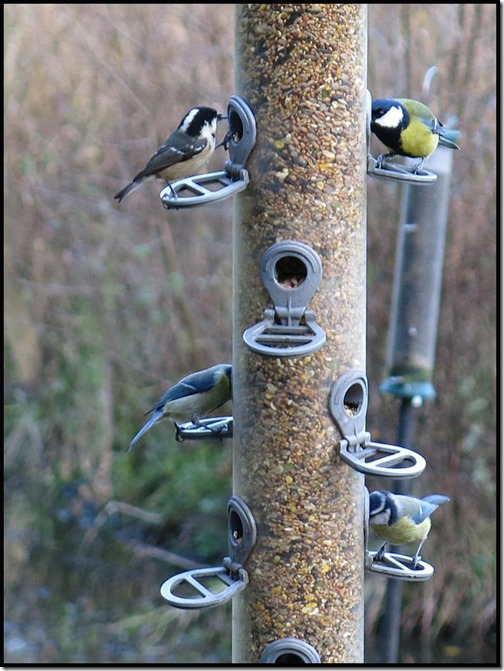 Posted by Phreerunner at 00:42 No comments: