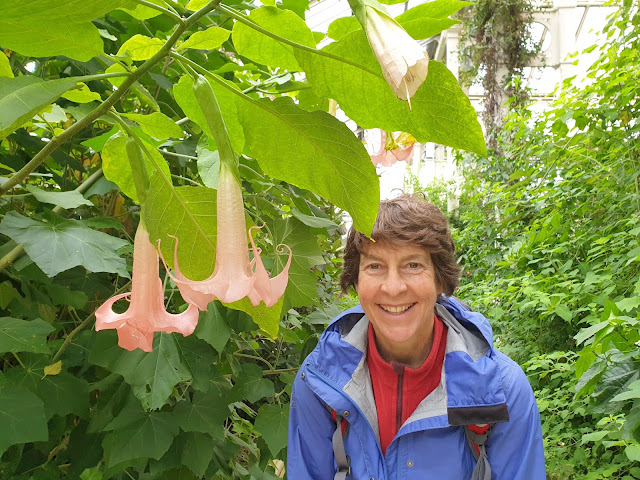 Today we took the District Line for an hour from Barking to Kew, near Richmond, and enjoyed our first visit to the gardens. We stayed mainly indoors in various locations as the weather was rainy.

Here are just a few of the many pictures taken until my battery ran out. I'll maybe add another posting on this subject next week if I can find time, and I'll try to add a few captions to these pictures. 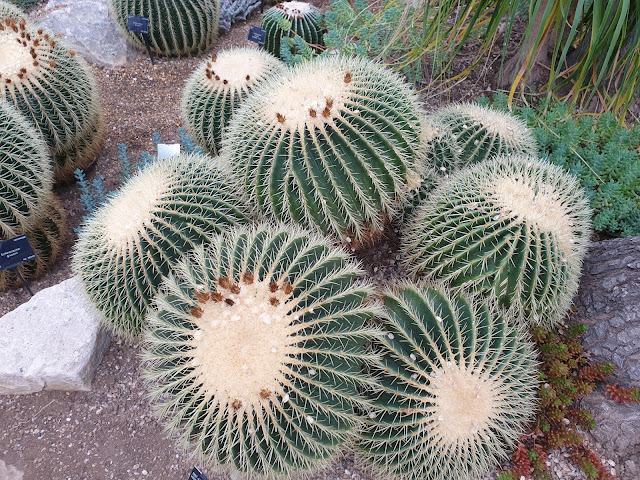 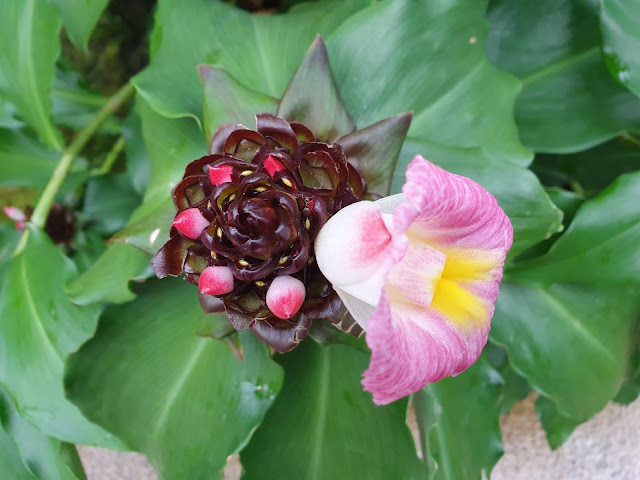 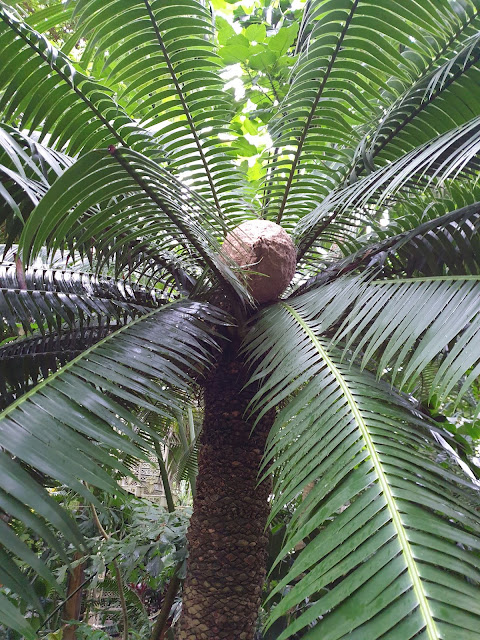 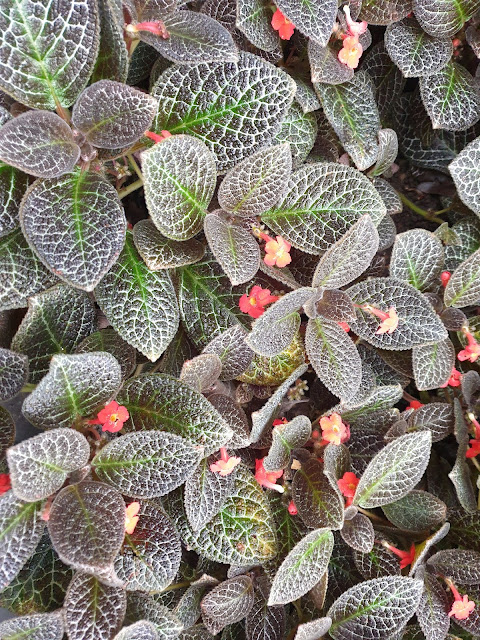 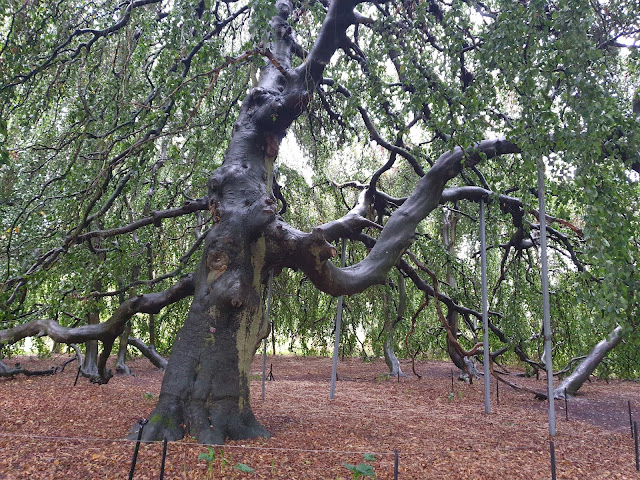 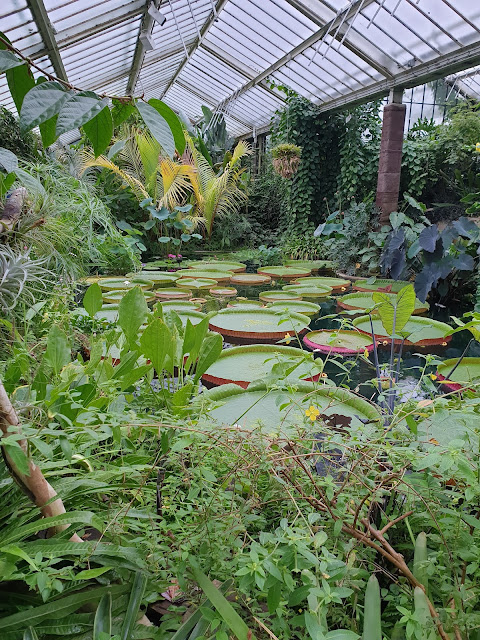 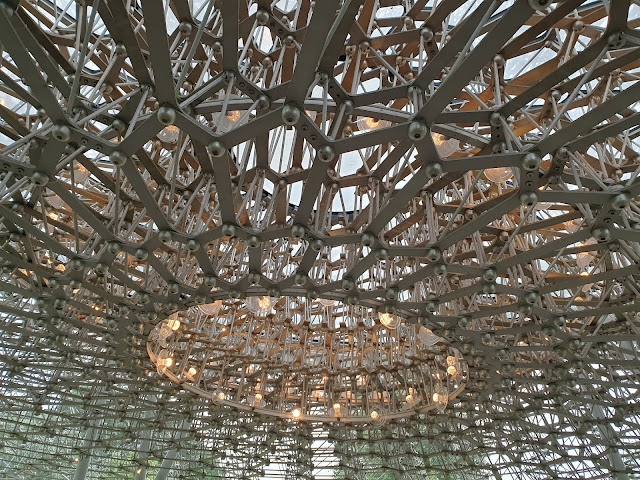 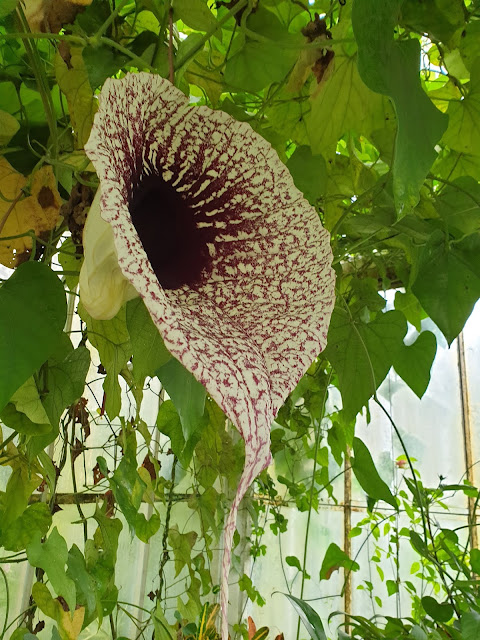 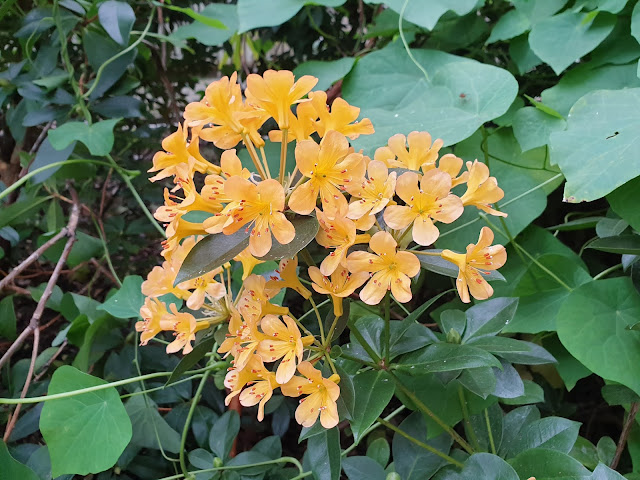 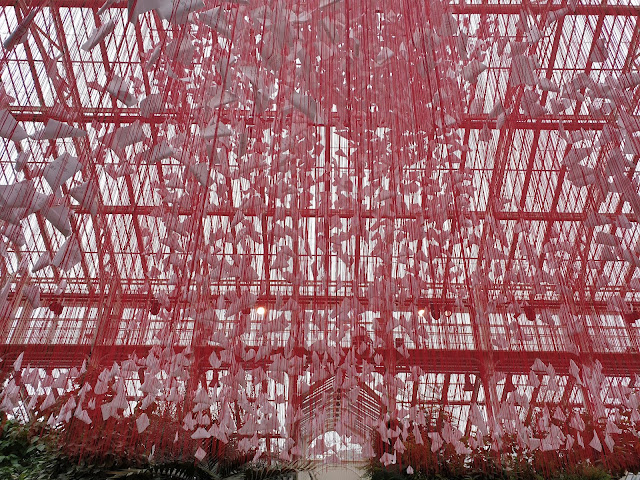 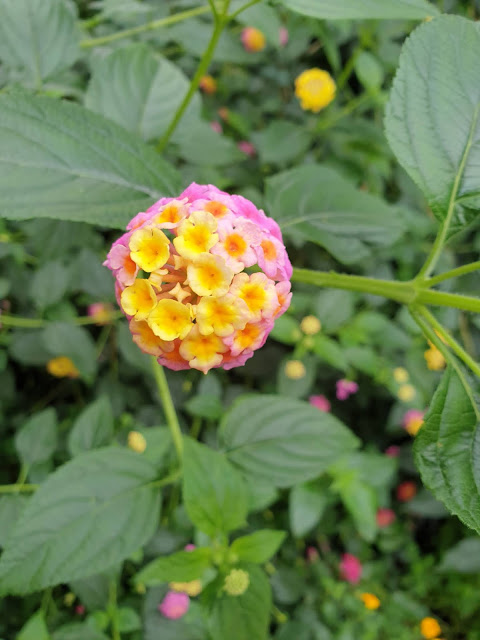 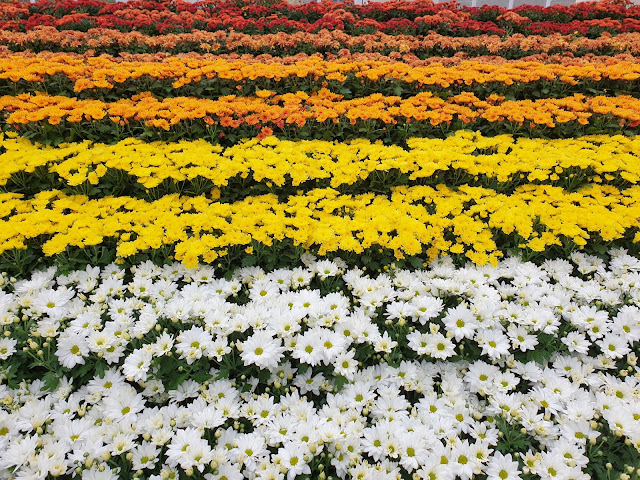 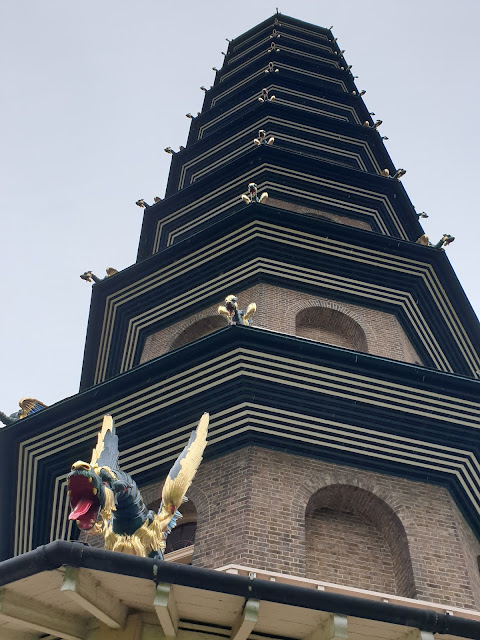 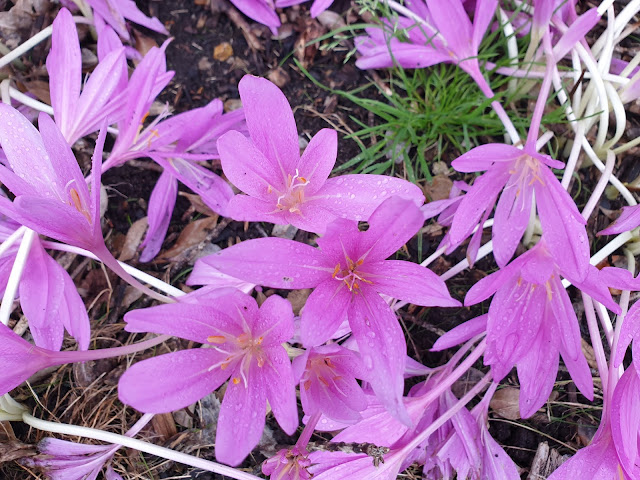 These gardens, and the work being done to preserve rare and threatened species, is most impressive. We will try to visit again.
Posted by Phreerunner at 20:18 No comments:

London Marathon - a trip to the big smoke 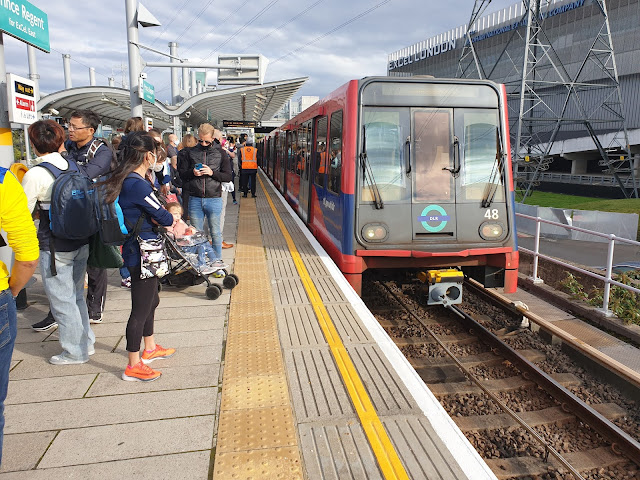 Today we enjoyed clear roads for all but the last half mile of our 206 mile journey from Timperley to Barking, where the Ibis Hotel is our home for three nights for about £200.
Traffic heading north wasn't so lucky, with long hold ups due to a breakdown and a dramatic car fire that saw the vehicle explode on the opposite carriageway as we headed south. We hope it's clear on Monday.
Once installed, we left the car in the car park for the duration of our stay and braved the London Underground and the Docklands Light Railway for a trip to the Excel centre to carry out Marathon admin such as dropping off clothing to be sent to the finish, and collecting my bibs; one for the front with my number on it (27719), and another for my back with my name and status in the 'Age Group World Championships' in which I appear to be competing.
Not that I'll get a high ranking, despite having two timing chips, for reasons that will become apparent. 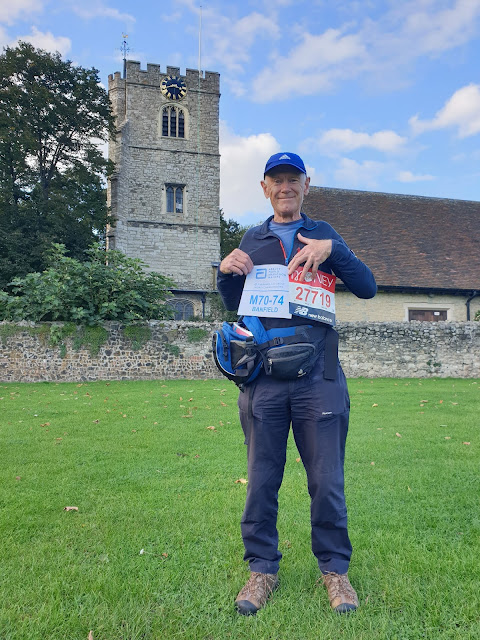 Thanks to everyone who has donated. I'm getting close to the final target so will nag people no further.
There's a Tesco Extra round the corner, and no evidence of a decent restaurant nearby, so Sue has been foraging for quiche and pasta salads, etc, duly consumed in our room.
Posted by Phreerunner at 20:54 2 comments: 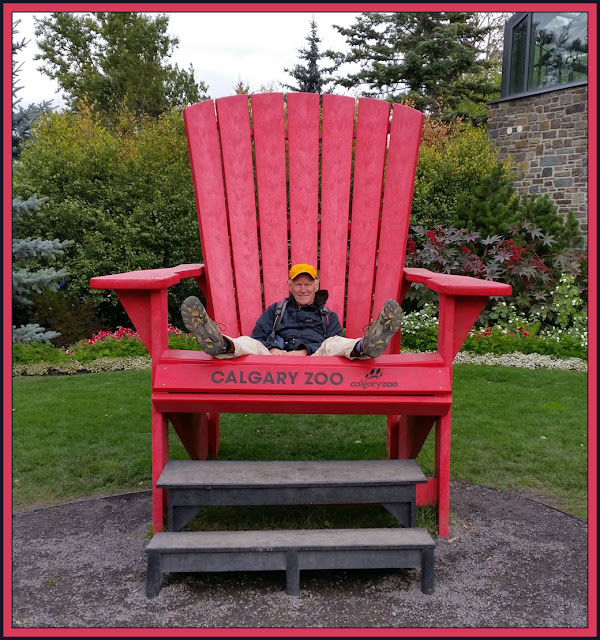 The donation from Calgary that just arrived for Levana has reminded me of a great day almost exactly four years ago, when Sue and I visited Calgary Zoo. This was my 82nd picture of the day, so I must have needed a rest from standing behind the lens!

Posted by Phreerunner at 22:52 No comments: 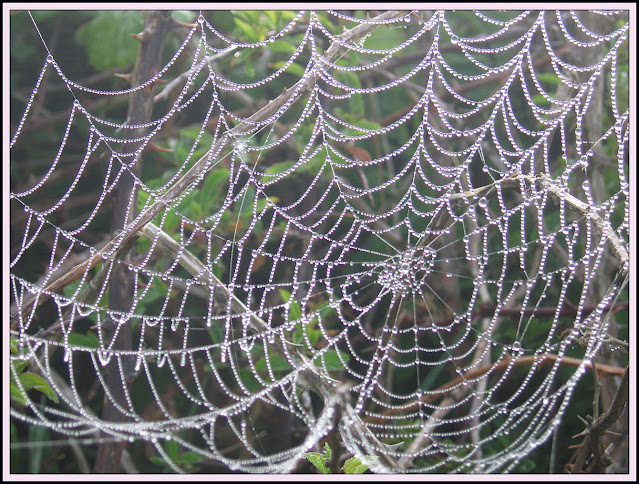 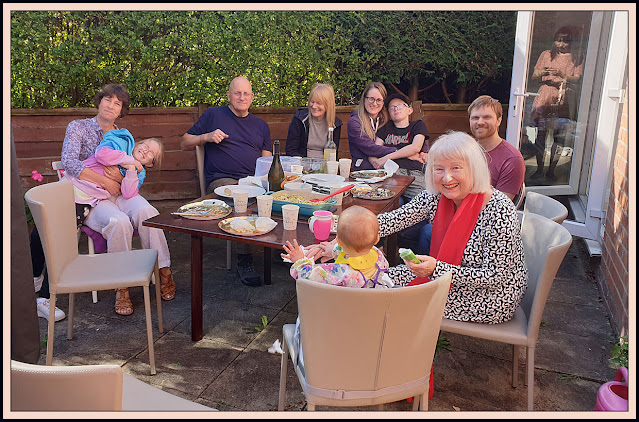 Jessica was 8 on Sunday, and Isabella is one today (Tuesday).
Mike and Sarah hosted an excellent party, before Jess and crowd left to enjoy another party. 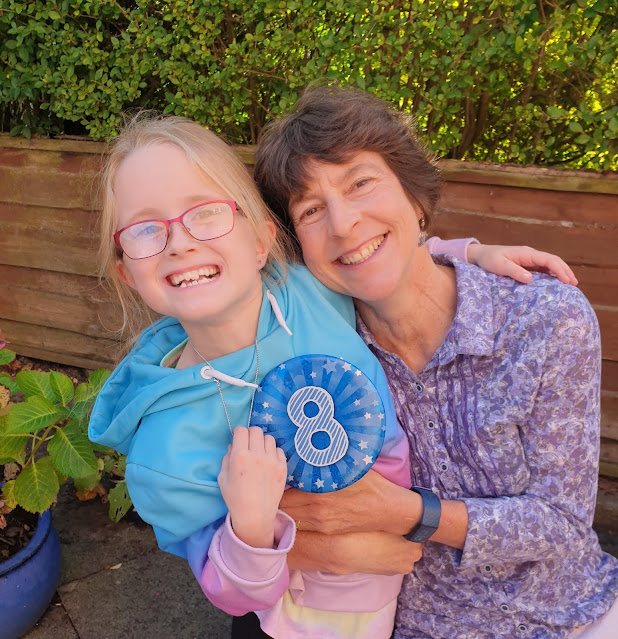 These photos were a nice touch. You need to click on the image to see them properly.

Pin the horn on the unicorn. Such games span many generations. I think we used to try to pin the tail on the donkey! 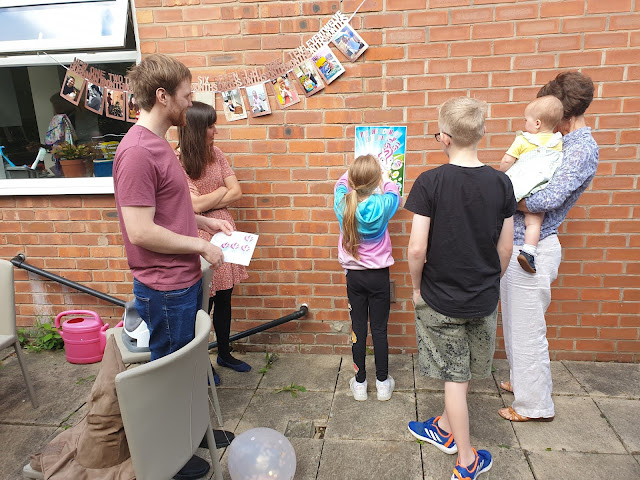 Blowing out the candle on the birthday cake. On this occasion the baby was bemused and the wind certainly assisted her in completing the task she failed to understand. 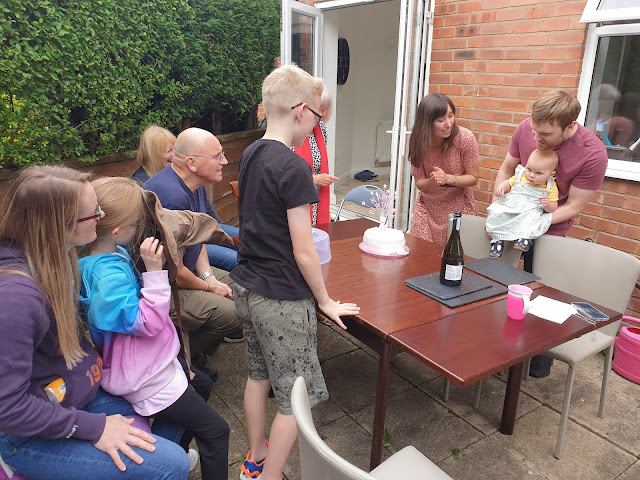 "I can feel something odd on my head, Dad, what are you up to?" 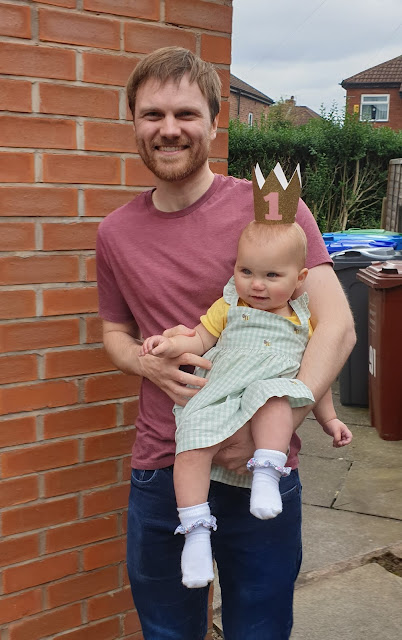 What a pleasant afternoon. Thanks to Michael and Sarah for organising it. And good luck to Sarah who goes back to work this week after a year of maternity leave.
Posted by Phreerunner at 08:23 No comments: 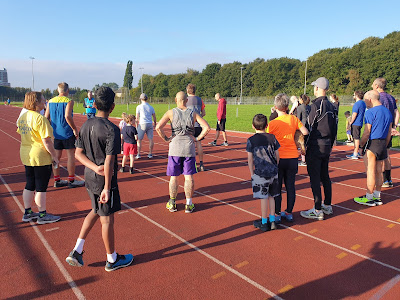 Sadly, during lockdown, Great Run Local ceased its Sunday morning runs in Wythenshawe Park. However, some local worthies have got together with Run Britain to organise a replacement for the 5km and 2km events. This is especially important for the youngsters who take part in the 2km runs - possible Olympic champions of the future start their running careers here. Today just a modest number of us took part in the second of these Sunday morning runs. Well done everyone concerned, and long may they continue.

It was good to meet with a variety of folk, and I thank Richard Bacon (80) for pacing me around the course in a little under 27 minutes.

Posted by Phreerunner at 22:15 No comments: