A couple of hours drive from Troyes, Fontainebleau was our last significant stop on the way home. We stayed at Barbizon, but before going there we had a good look around Fontainebleau Palace and its grounds.

The place has a rich history…

“The hamlet of Fontainebleau was endowed with a royal hunting lodge and a chapel by Louis VII in the middle of the twelfth century. A century later, Louis IX, also called Saint Louis, who held Fontainebleau in high esteem and referred to it as "his wilderness", had a country house and a hospital constructed there.

The connection between the town of Fontainebleau and the French monarchy was reinforced with the transformation of the royal country house into a true royal palace, the Palace of Fontainebleau. This was accomplished by the great builder-king, Francis I (1494–1547), who, in the largest of his many construction projects, reconstructed, expanded, and transformed the royal château at Fontainebleau into a residence that became his favourite, as well as the residence of his mistress, Anne, duchess of Étampes.”

And so on … including Napoleon Bonaparte’s presence before his first abdication:

“On 20 April 1814, Napoleon Bonaparte, shortly before his first abdication, bid farewell to the Old Guard, the renowned grognards (gripers) who had served with him since his very first campaigns, in the "White Horse Courtyard" (la cour du Cheval Blanc) at the Palace of Fontainebleau. (The courtyard has since been renamed the "Courtyard of Goodbyes".) According to contemporary sources, the occasion was very moving. The 1814 Treaty of Fontainebleau stripped Napoleon of his powers (but not his title as Emperor of the French) and sent him into exile on Elba.”

It’s a magnificent palace. Here are just a few of our pictures. 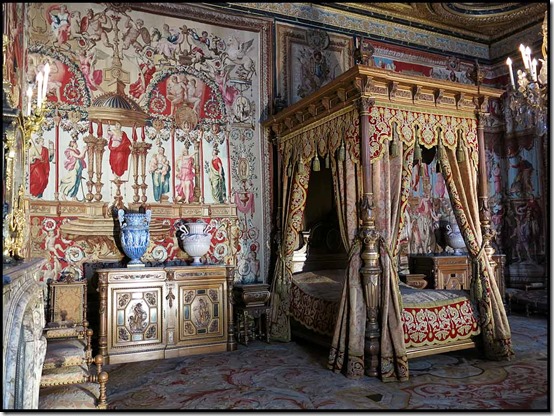 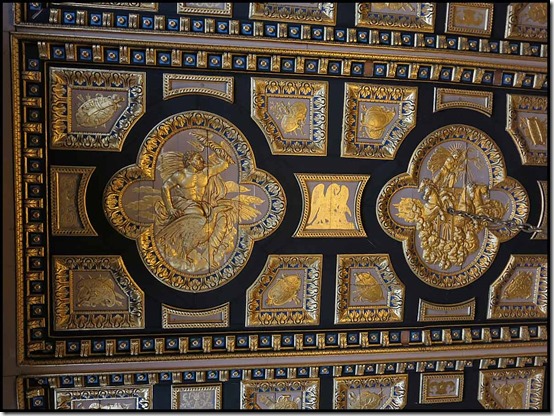 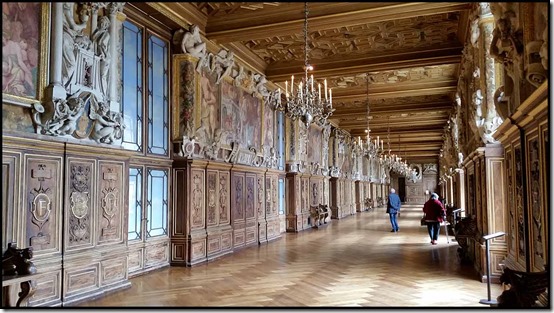 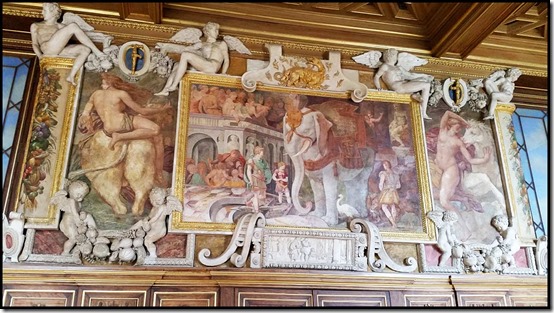 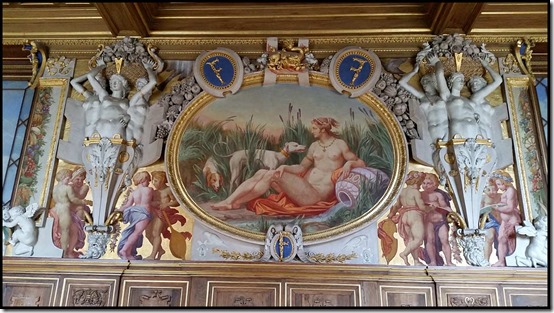 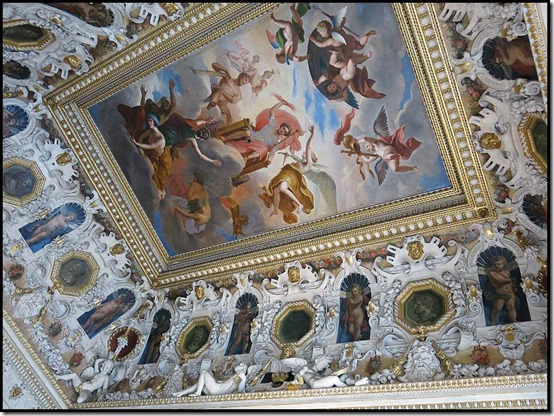 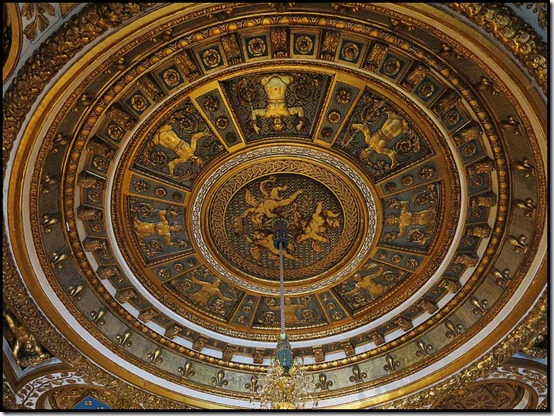 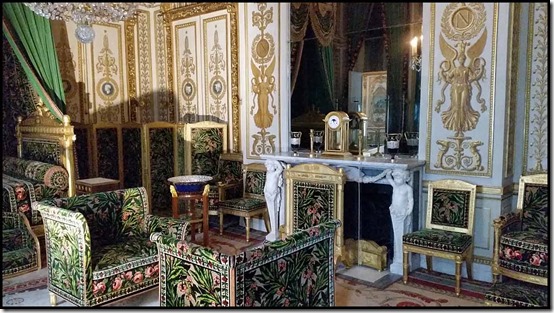 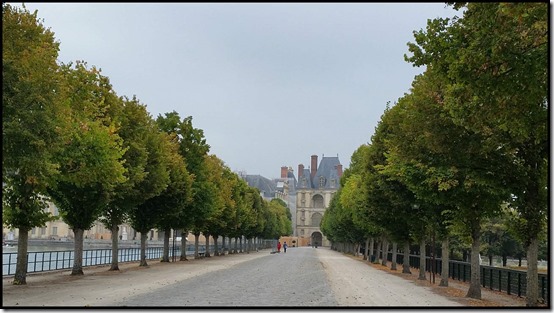 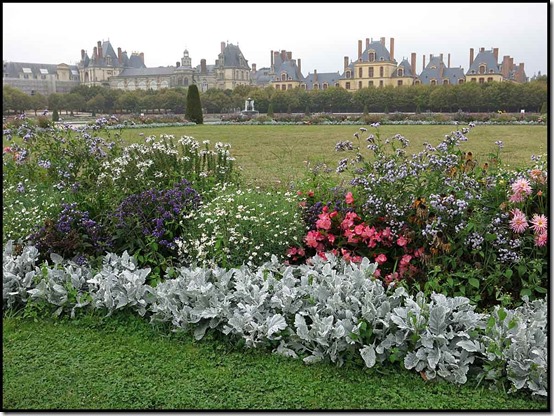 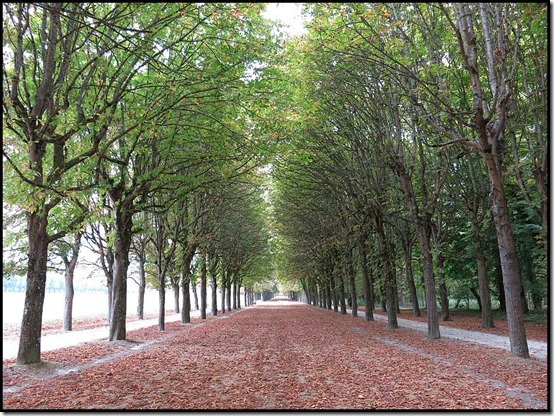