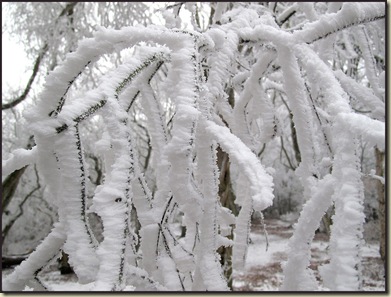 A short drive in freezing conditions to the Candle Workshops at Higher Burwardsley (SJ 521 563) saw Sue and I setting off on a circuit involving the Sandstone Trail, by 10.30, along with an assortment of unconnected folk, mostly with frisky dogs to exercise.  Especially the one that arrived in the back of a pick-up truck, dribbling a six inch icicle.

Hoar frost dominated the day.  Sadly a lack of sunshine led to monochromatic views.  It was however beautiful.  We encountered locals who said they had never experienced quite this level of frost on the trees, which appeared as if in full white foliage.  It was chilly.  There had obviously been repeated hoar frosts over a day or two, as for a lot of the time our path was thick with the white crystals that made it look as if there had been a light covering of snow.  But it was just frost.

There were lots of people out.  Someone had obviously celebrated the New Year at Rawhead, at all of 227 metres our high point for today and the highest point on the 34 mile Sandstone Trail - and had left their empty 'Asti' bottle on the trig point.  So they were cheapskates as well as litter louts!  The bottle is now being recycled, and today in Timperley we saw someone else selflessly clearing discarded beer cans from beside the canal towpath.  Start as we mean to continue, this year...

Bickerton Hill, the site of one of our memorable summer evening BBQs was donated to the National Trust by the Wheeldon family.  There's a commemorative plaque with some poetry - I'll save that for a future posting on an uneventful day so, dear reader, you are spared for now! 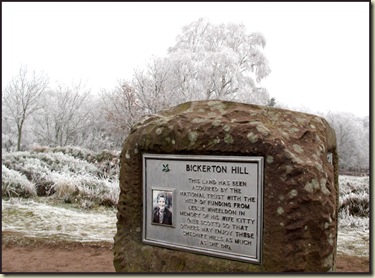 Hopefully, unlike the Ellerside Ridge near Cartmel, this place is not threatened by the 'march of the wind turbines'.  We enjoyed a fine picnic, our first of the year, involving smoked salmon and other delicacies. 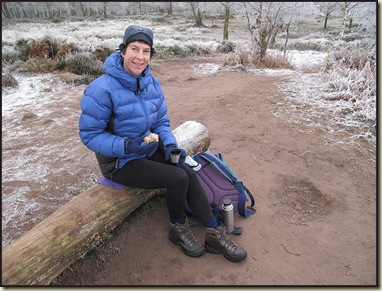 New Year's Day always seems to have the air of a fresh start, and today was no exception.  Almost everyone we encountered was up for a chat.  Whilst we were out for a walk on our own, it really did feel most sociable.

As usual, I started a list of birds for the new year.  This always gets started but doesn't progress far.  Today we saw buzzards, huge flocks of chaffinches and starlings, great tit, blue tit, greenfinch, wren, heron, carrion crow, blackbird, thrush (not sure which sort) sparrows (ditto), numerous robins, feral pigeons, wood pigeons, pheasants and magpies.  And due to our speed of passage we probably missed a lot more.

The photos are all very similar, but here are a few more images, below which is an outline of our 15 km route, which included 550 metres of ascent and took us a brisk 3½ hours, including stops. 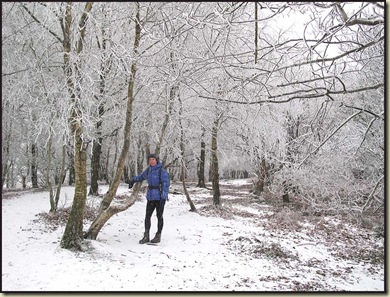 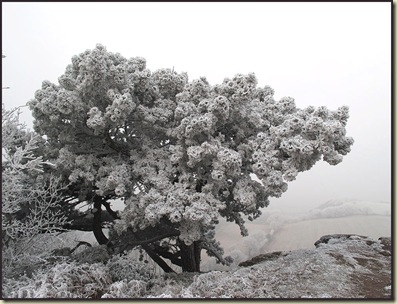 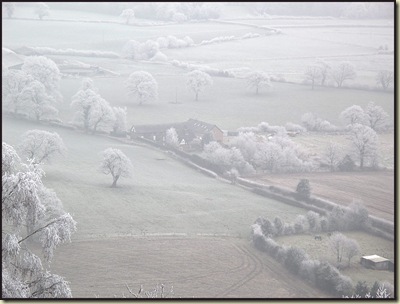 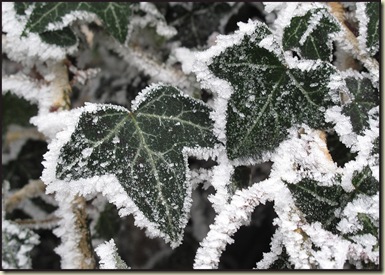 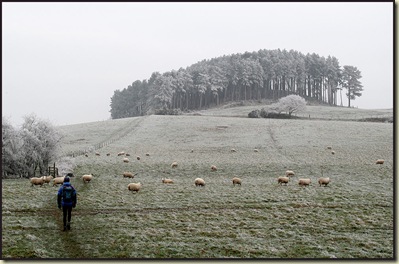 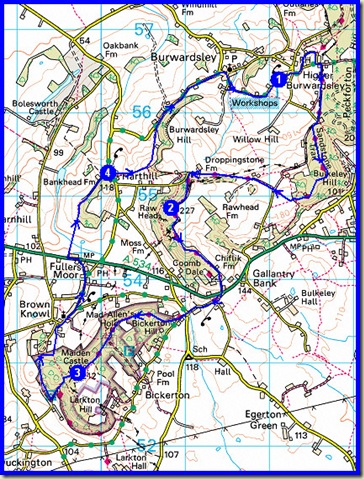 At last! - Somewhere I've been! I had a very brief visit to Rawhead on my way to Bala last year. Quite a good hill, I thought...the path's not the place to be after drinking a whole bottle of asti spumante in the dark, though...

Hey Mike
Yes, Rawhead does have its share of precipices despite its modest height. But no waterfalls to dive off with icicles up your bum!
You've been there (Rawhead)! I think you may be 'on a roll' in that respect.