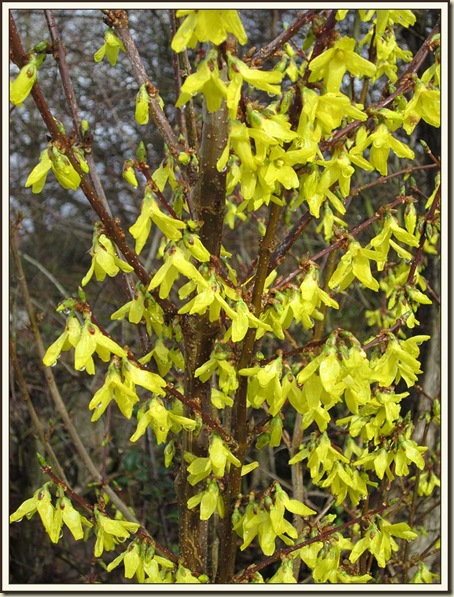 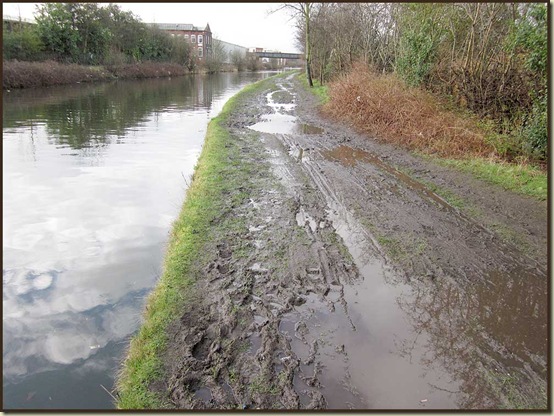 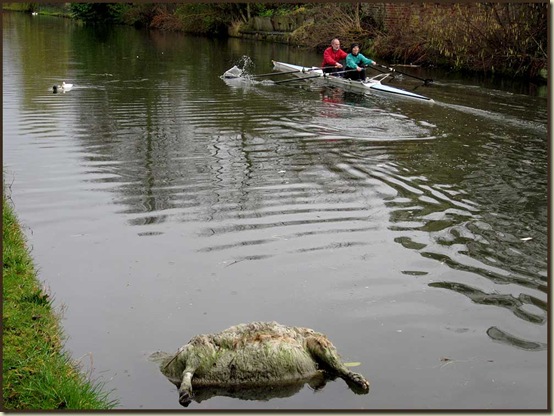 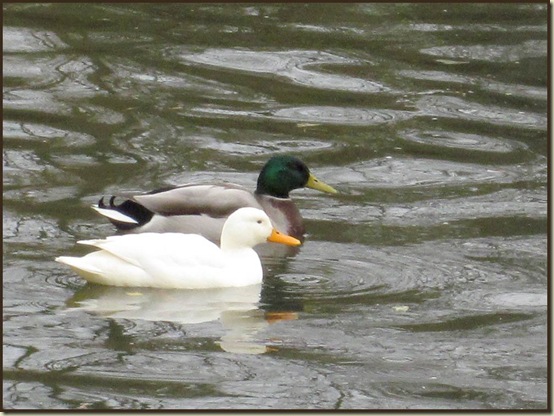 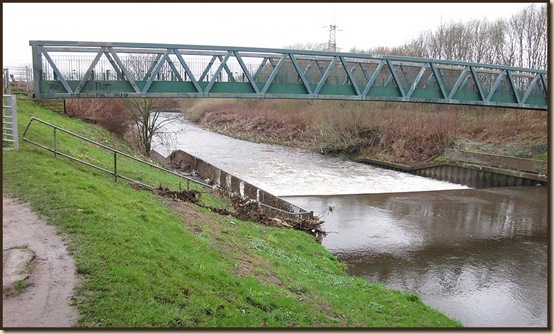 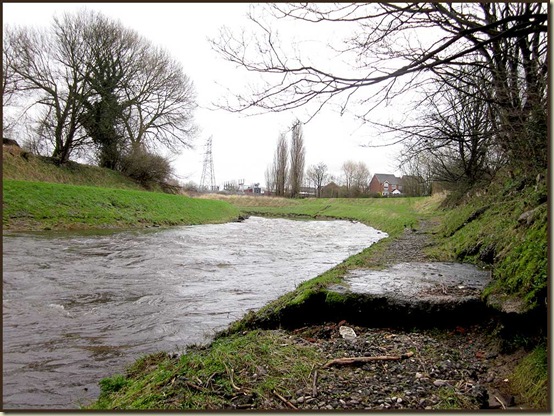 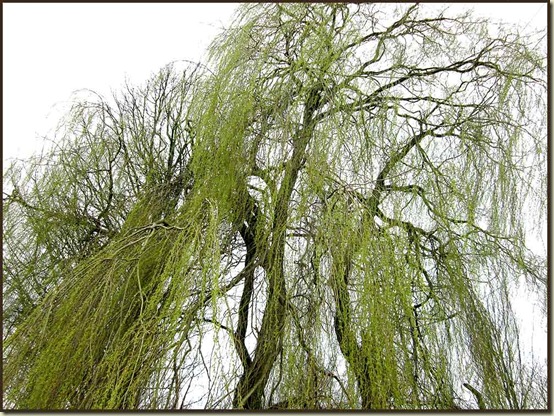 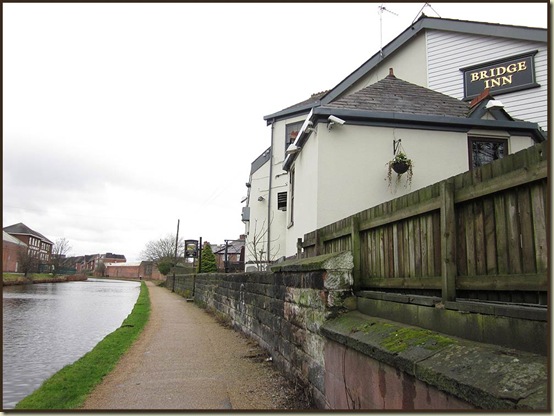 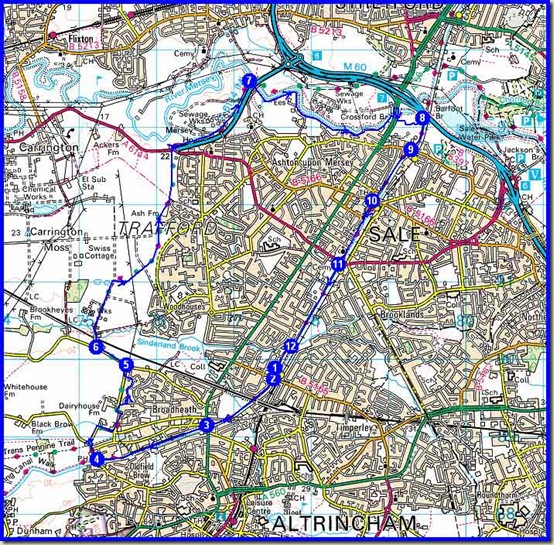 I had to abandon my walks to work along the canal, due to the mud causing the slips-per-mile count to reach an unacceptable level.

Just sitting here pondering where to take myself for a walk this afternoon, the difficulty being chosing somewhere that isn't going to be a mudfest.

Never mind, Gayle, if this week's weather continues we'll soon all be complaining about rock hard towpaths and a serious drought!

I have entered this years Calderdale Hike and I was reading your posts from 2009 with interest.
In particular your comments about the two winners who thought it ok to jog. Clearly to be a walk you must have one foot on the ground at all times. Did you get any feedback from the organising commitee ?

PS I was a first time completer of the Bogle Stroll in 1984 as a member of a team sent up from Birmingham Uni. That was hard as I seem to remember it was all on roads.

Hi Richard
All 10 of our team finished the Bogle Stroll in 1984, with some of them posting quite fast times. We were called 'The Mad Ones', quite an appropriate name.
Two of us from that team will be doing the Calderdale Hike this year.
I suspect quite a few walkers jog a little down the hills. The organisers have enough to do without worrying about monitoring that, (and I'm sure they don't worry about the strict definition of walking, or everyone would probably be disqualified!) so it's just a matter for the consciences of those who do it, who would probably finish in the same positions anyway.
It's not the Olympics, after all, and there's no prize money!
It's a lovely area - enjoy your walk/run. I'll be in a group of four, with an unmistakably tall member, doing the 27 mile walk in 8-9 hours. I'll probably wear an orange cap or a Tilley hat. Say hello if you spot us.