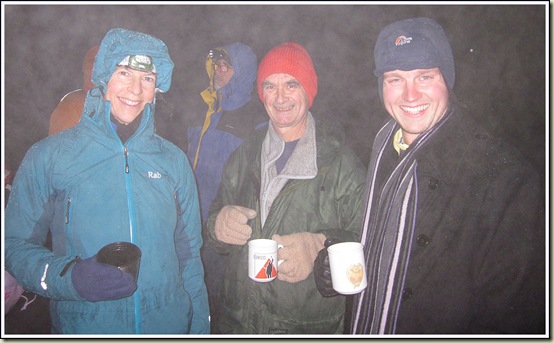 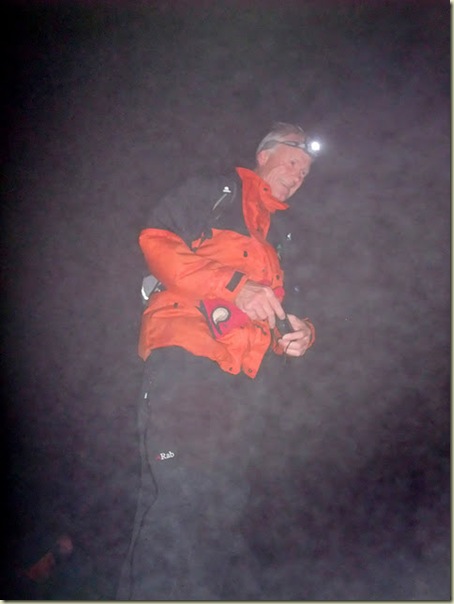 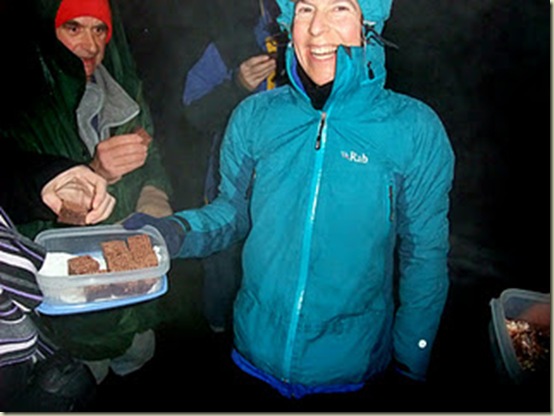 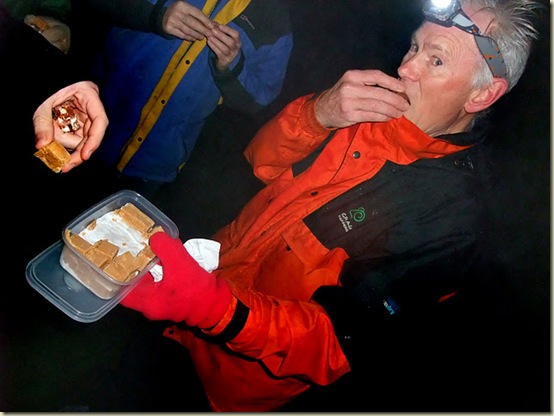 Bloody hell they are huge pieces of fudge!! :-O

Were looking forward to our next bit of fudge.

All the very best for the New Year Martin and Sue.