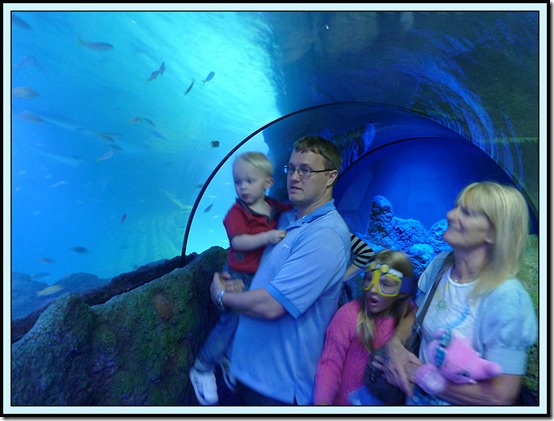 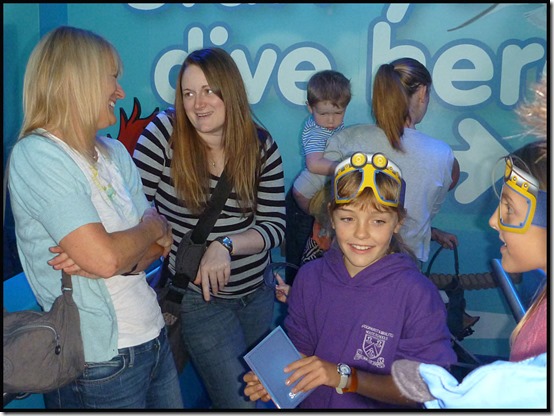 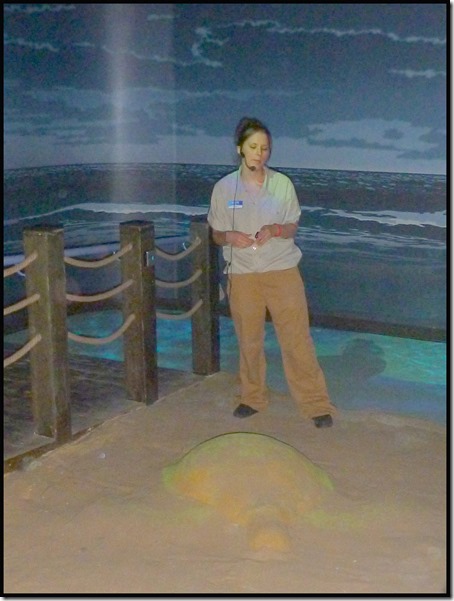 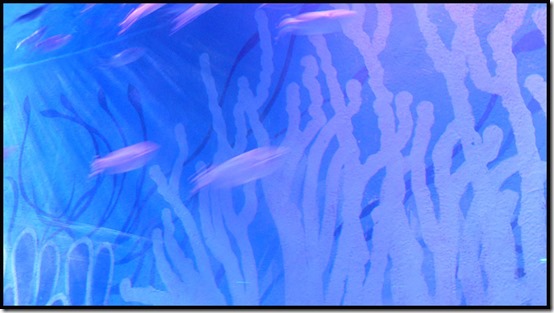 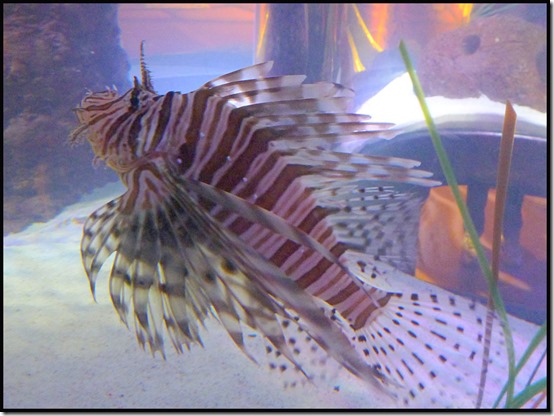 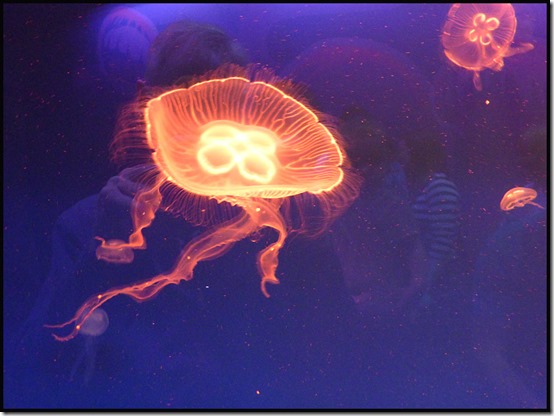 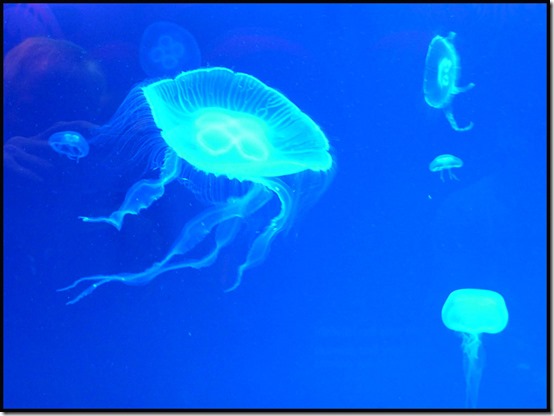 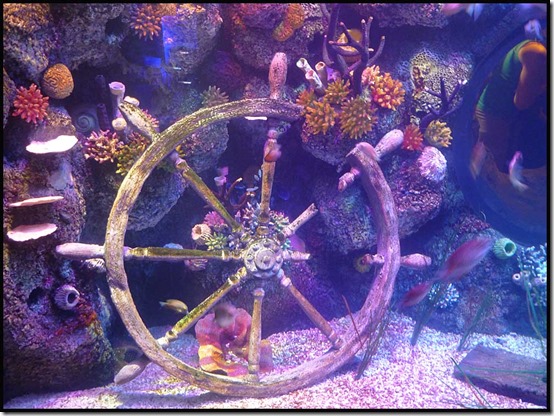 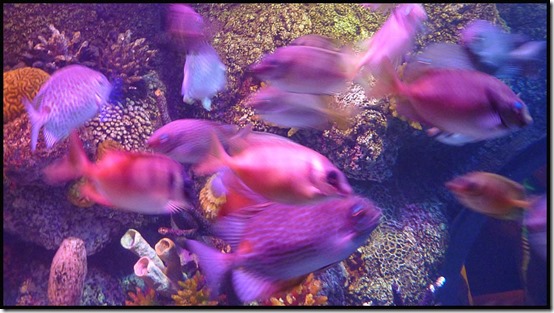 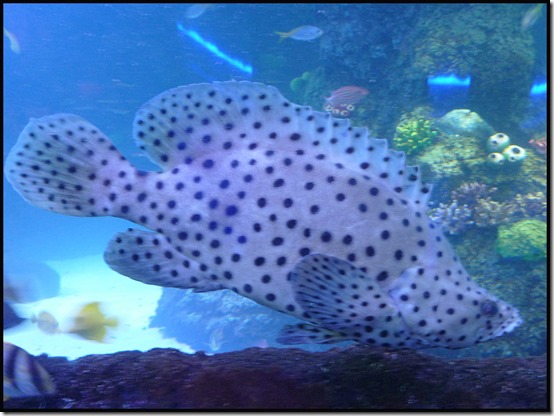 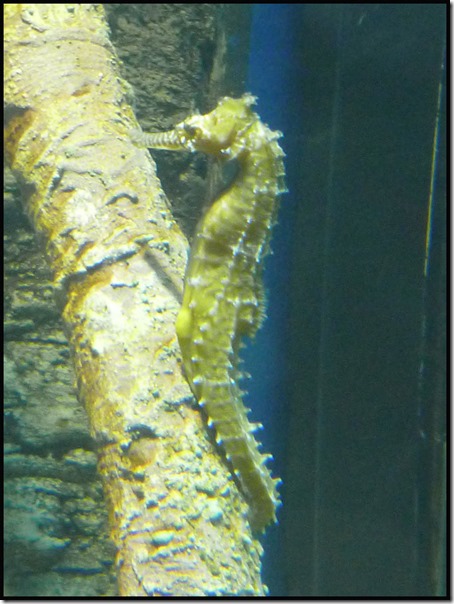 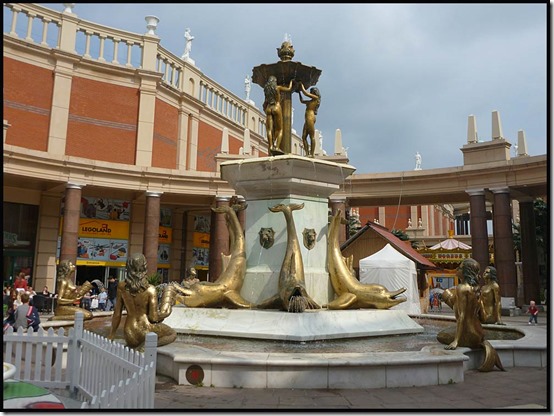 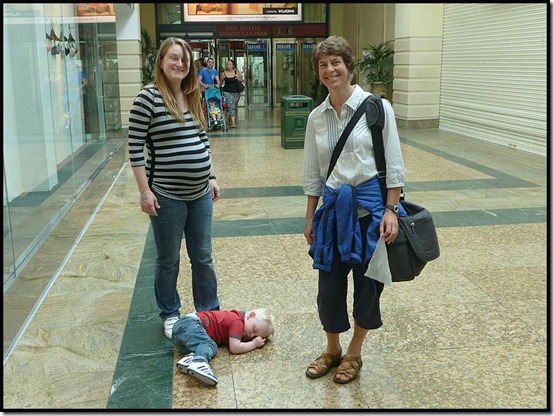 Very scary JJ - and fancy letting all those babies escape into the Ship Canal...