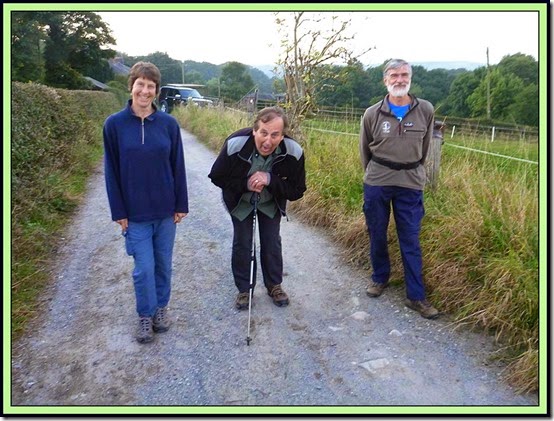 Having recently visited ‘Historic Marple’ on Jack’s evening walk on 20 August, by coincidence we returned to Marple tonight on one of our own evening strolls.

Our foursome was rather more sparse than Jack’s 35, though just as hard to control, what with Andrew’s broken leg and Graham’s ‘Hamish’ impressions. What’s more, shortly after we’d left the comfort of the Midland, the light faded and we were left to blunder our way along moonlit potholed paths under the cover of leaf-laden trees.

Before the light completely vanished from Low Lea Road, we reached Mellor Mill and the Wellington Wheelpit. The blurring in the following pictures perhaps gives away the fact that they were taken in less than ideal lighting conditions. 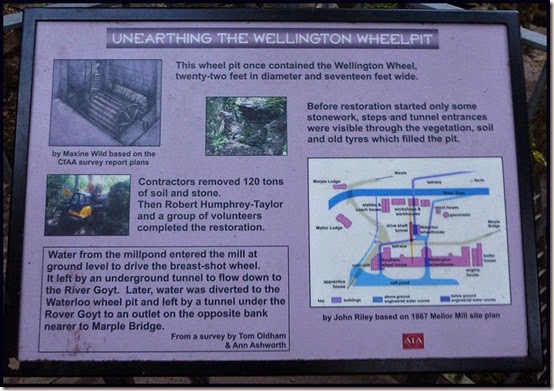 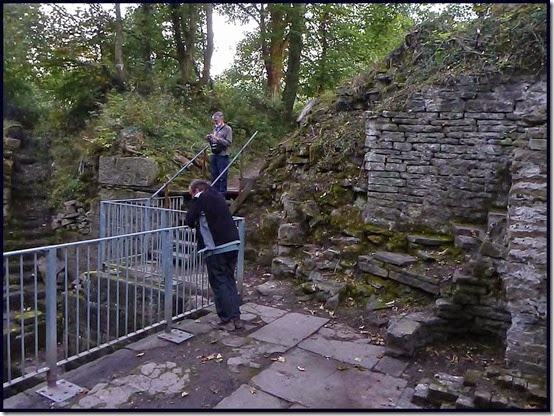 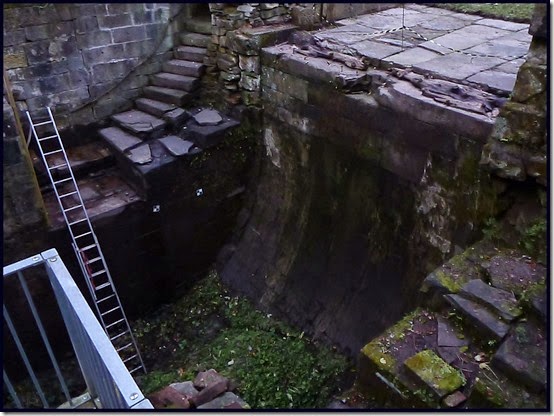 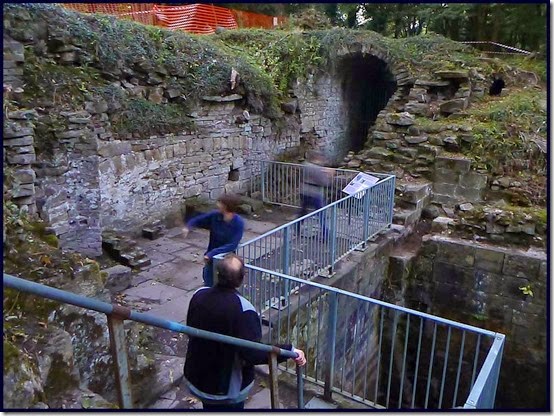 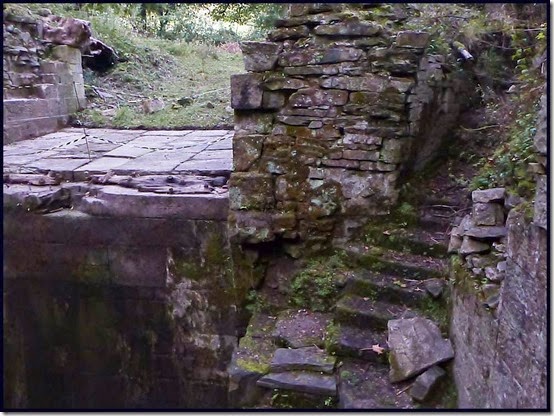 Leaving the Wheelpit in pretty much total darkness, we wandered on past Roman Lakes and all the way to Strines, where we passed a couple of punctured mountain bikers before rising to the Peak Forest Canal.

During that ascent, the moon – apparently at its largest (closest to the earth) for some time – rose, thus illuminating the rest of our walk along the canal towpath, though the shadows in the following image do seem to indicate the presence of a street light. 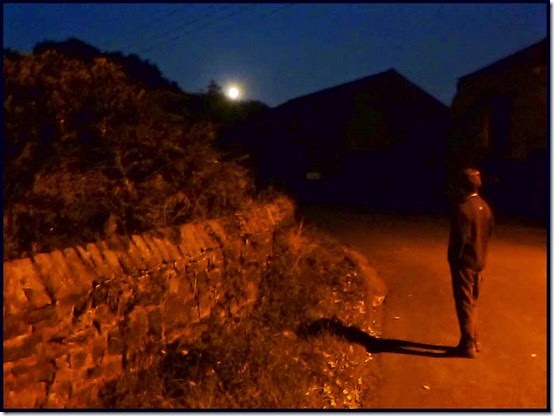 It’s hard to go wrong whilst following the canal towpath. The worst that can happen is someone falls in. Not even accident prone Andrew managed that, and Sue had already done her ice bucket challenge, so our stroll was uneventful despite the occasional blinding by polite mountain bikers with bright lights.

It’s an excellent route for an innocuous evening stroll – 9km with about 200 metres ascent, taking about 2 hours. 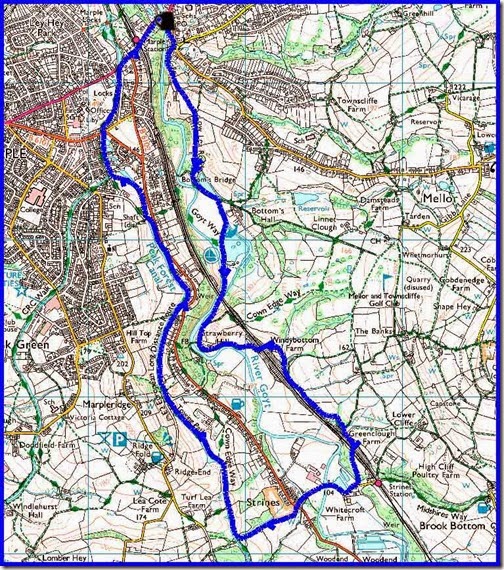 Just in case anyone is worried about Andrew’s health/state of mind, here he does look a bit happier, and he was pleased to report that his broken leg feels less broken than it used to. Our car, on the other hand, still needs a new bumper and tailgate after a minor injury sustained on the way to the Midland. 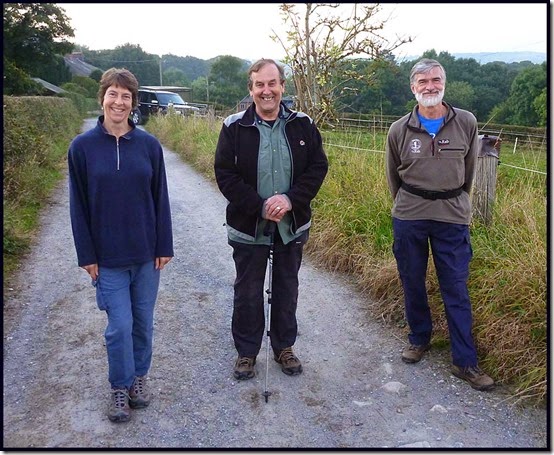 Thats an interesting wheel pit. Sorry to hear about the minor accident.