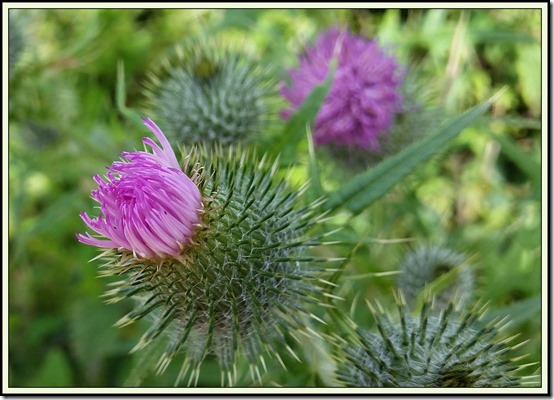 This entry was intended as a test of ‘Bloggeroid’ software, which I hoped would enable me to post entries from my ‘phone and insert the images within the text. I installed Bloggeroid on the ‘phone but was unable to make it work as intended. I see that Gayle has managed to do this in her postings from the Pyrenees (latest one is here – well worth a read) but it does seem to give her issues with font consistency. Perhaps she’ll give me a lesson when she gets back?

Anyway, I spent a few minutes on the canal towpath between Buckingham Grove and Walton Park, taking pictures of flowers. They constitute a ‘snapshot’ as at 17 July (plus a few taken with the Canon G16 on 22 July), so, as many earlier flowers have passed, this subject should be revisited next year.

There’s an album here, but currently most of the entries in the album (I’ll add to it later from my ‘Bridgewater Canal library’) are included below in what was intended to be a ‘Bloggeroid test’, but isn’t… 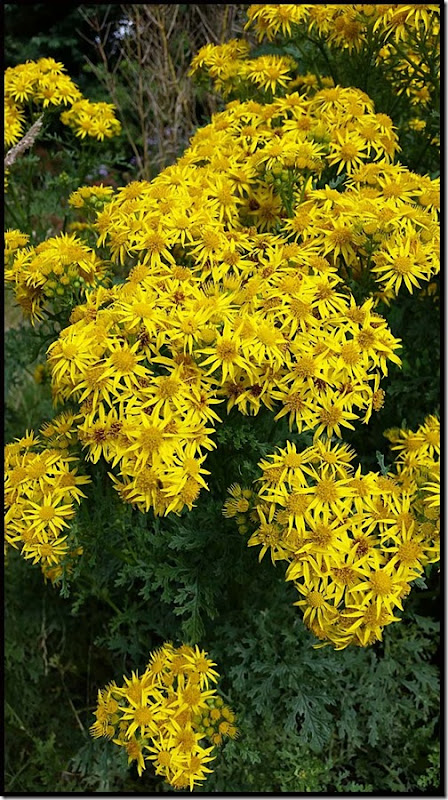 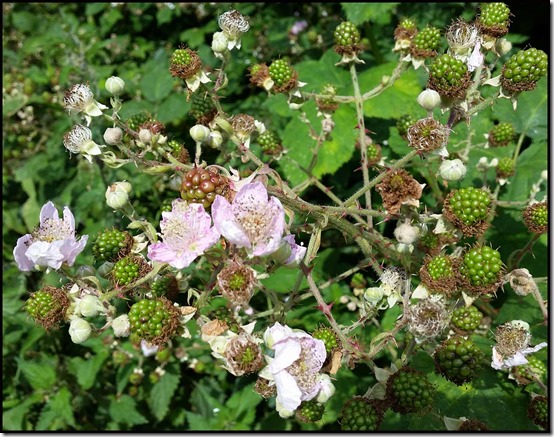 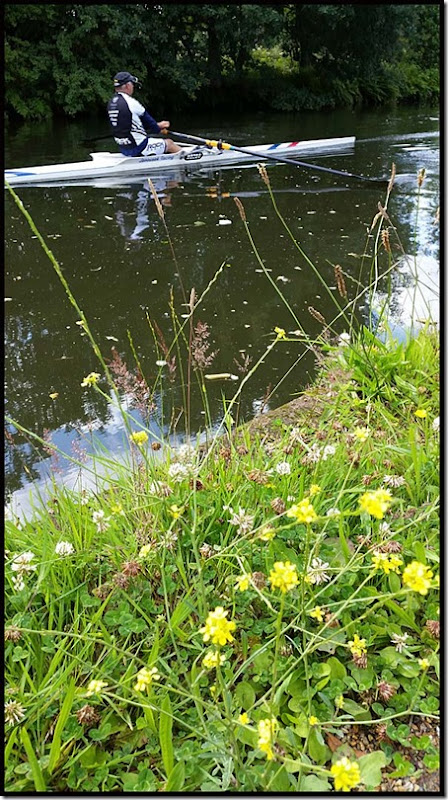 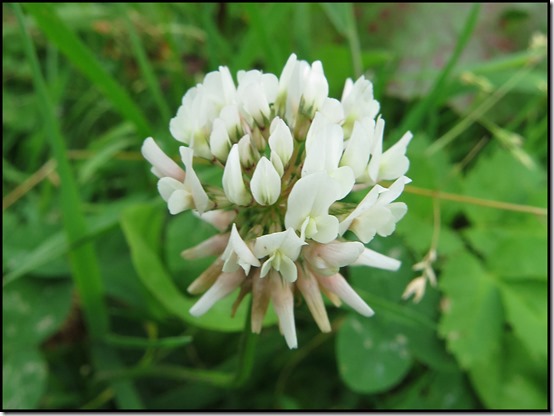 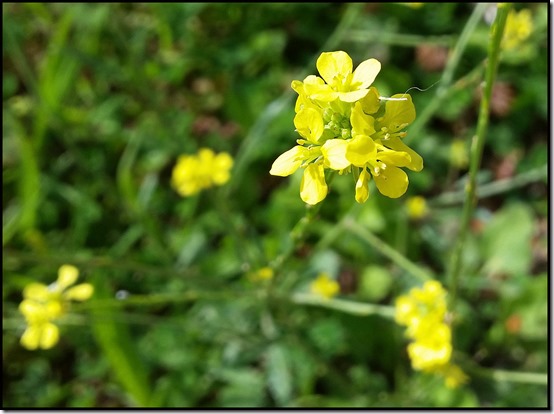 Mustard (not sure which one) 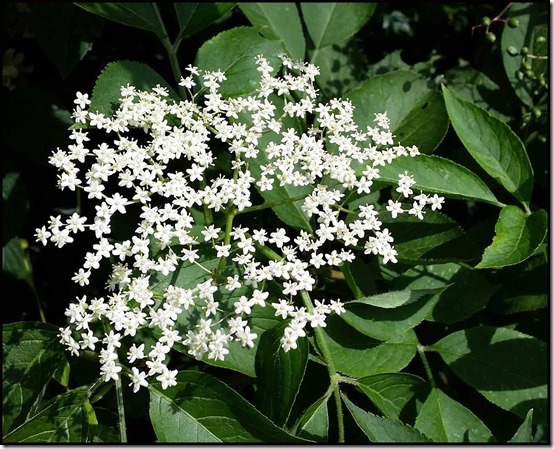 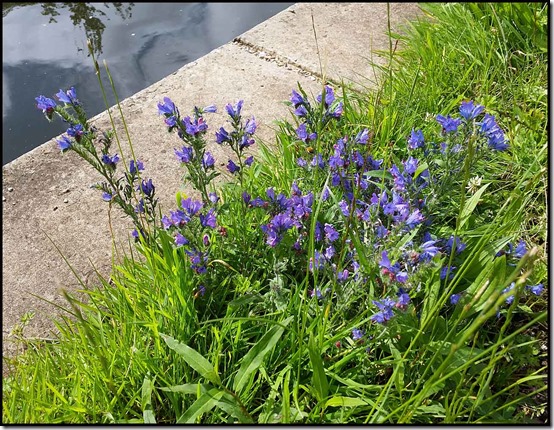 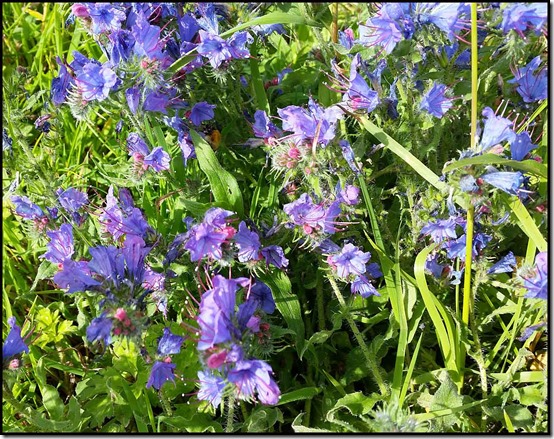 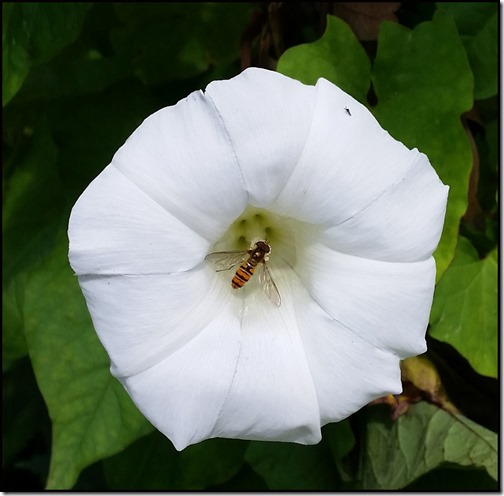 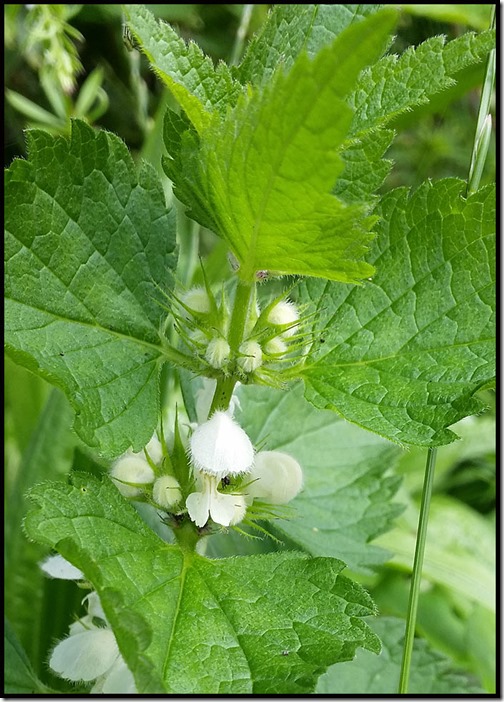 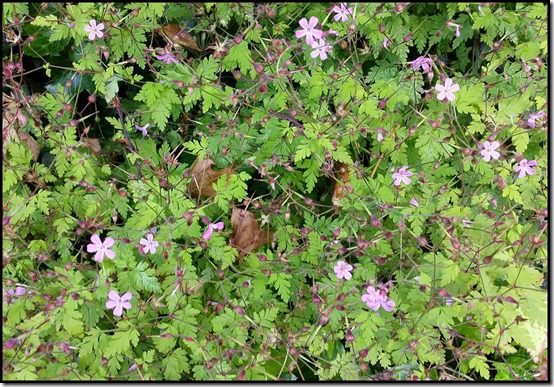 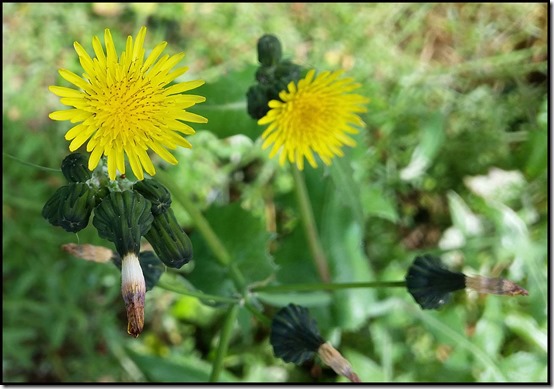 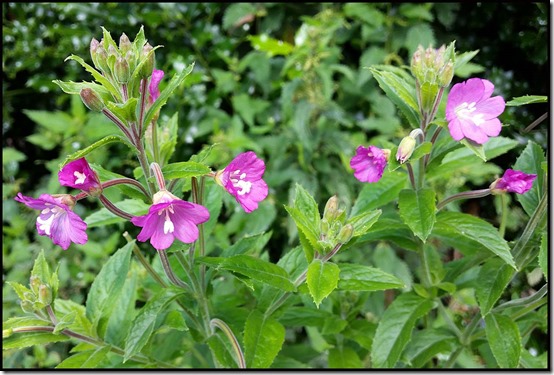 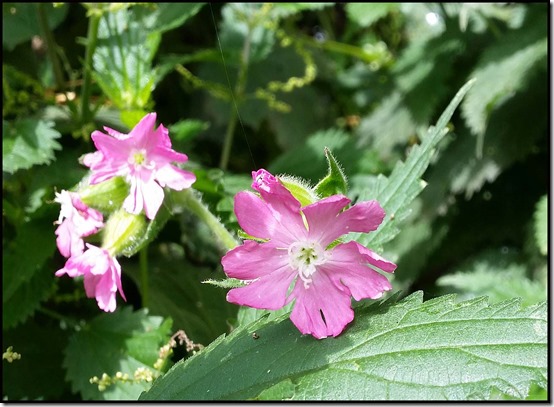 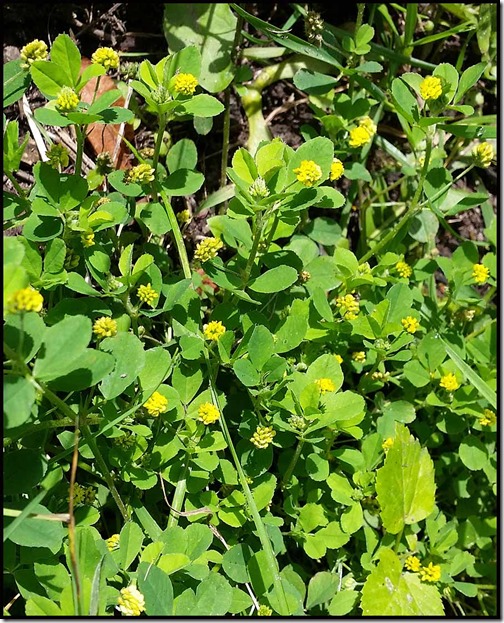 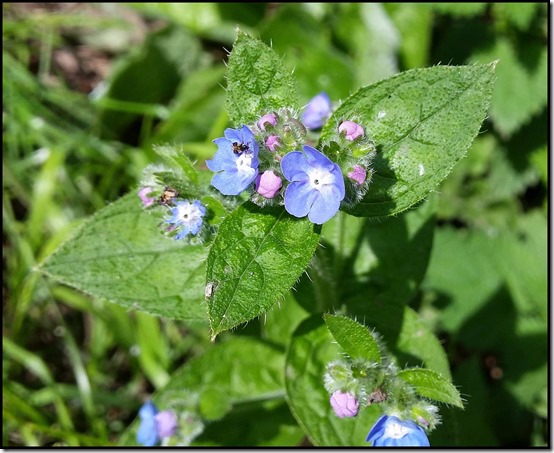 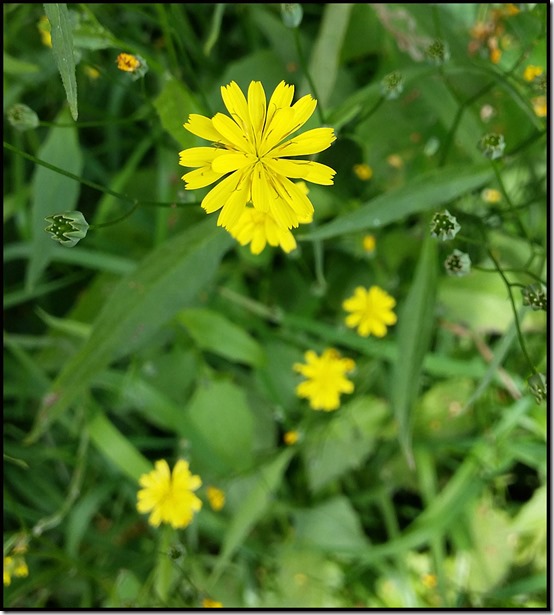 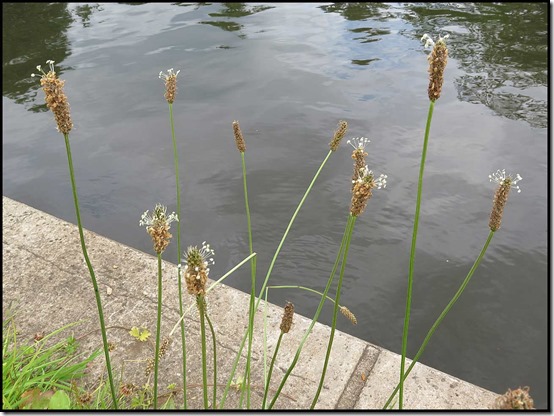 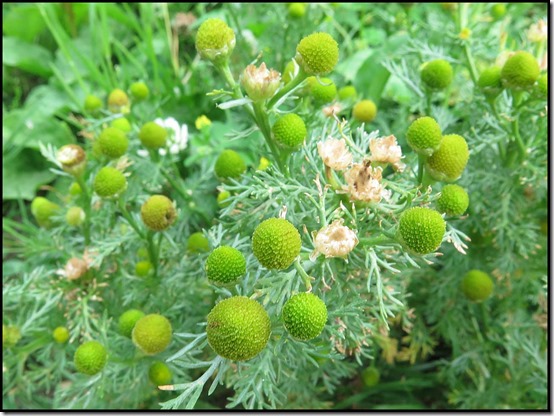 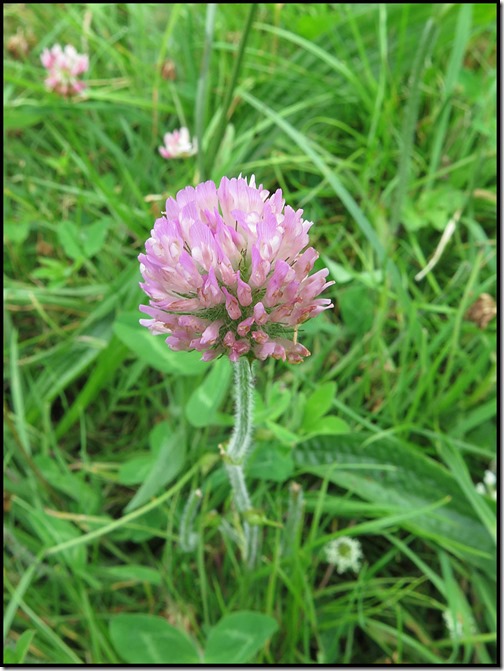 There were many more flowers, such as a variety of Willowherbs, but the camera failed to focus or the pictures came out even worse than some of those pictured above! There will be further entries if I get round to it.

Try going for a walk along your local towpath and see what you can find.

Here’s another link to the slideshow, which may reveal more varieties.

I only know those by their Latin names. Ha, i wish.

The font issues only occur when I try to put more than one bit of text in superscript, whereupon, for some reason, Bloggeroid only sees the first and the last superscript markers. Doesn't seem to have the same issue with italic markers (or at least I don't think so - I don't often look at my blog posts to check when I'm on the move).

Thanks Gayle. Interestingly your comment came through twice, so it's not just happening to me. I wonder whether it's a change to the Android operating system that has caused that.
We'll have to meet up when you are back and you can give me a Bloggeroid lesson. I installed it but couldn't make out how to make it work.
I also need a Viewranger lesson from somebody!
I'm impressed that you've found time to look at this whilst you are away. Yours is the only blog I'm managing to follow at present, and I've been (albeit briefly) at home!

Alan, when I get time I'll put the Latin names on the slideshow images. You can then try to memorise them!

I find bloggeroid works quite well apart from inserting photographs where you want them. It seems that they all have to be put in one place. But i will give it another go and see if its changed with my new Iphone 6.
I have joined the 21st century.

The only reason I had for installing Bloggeroid was to allow insertion of images within the text, which Gayle manages, at the expense of some font issues. Otherwise, just sending the posts by email works fine, except when the draft email disappears - but I think that's a S7/Android problem.
Pleased to hear you have enjoyed some millennium celebrations!

I have no problem with inserting the photos where I want them. It's not the most intuitive App, but once you get the basics it certainly seems to work (except the issue with messing up the font when I try to use multiple superscript markers!).

(As for finding time to read blogs and comment whilst away, it's only by virtue of spending a couple of afternoons in hotel rooms with access to electricity. I've got masses of data allowance available, but don't usually have the time, signal or the battery power to use it.)