Some Birds from Cornwall 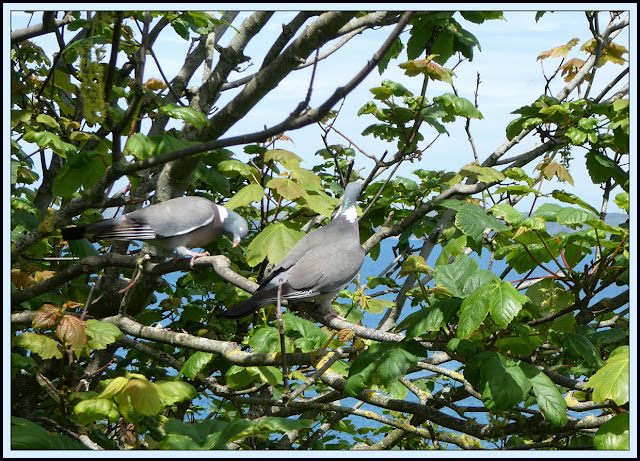 Neither my Lumix camera nor my Samsung phone are suitable for proper bird photography, but I did take a few pictures during our Cornish holiday, some of which I reproduce here.

The Wood Pigeons behaved much as they do in our garden. 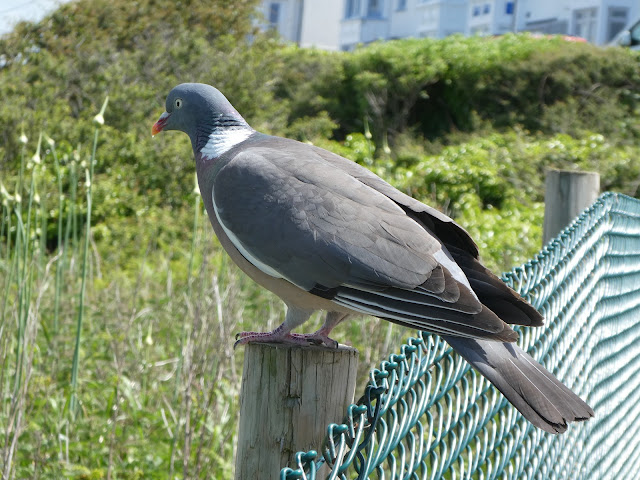 Luckily we don't have Herring Gulls in Timperley. I fear they would be more of a nuisance than our resident - comparatively shy - Black-headed Gulls. 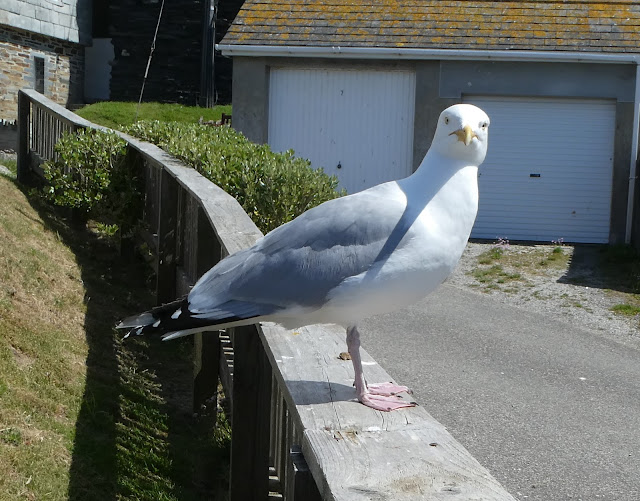 Not a bird, but a good spot - this little chap looked from a distance like a lump of sheep's poo. 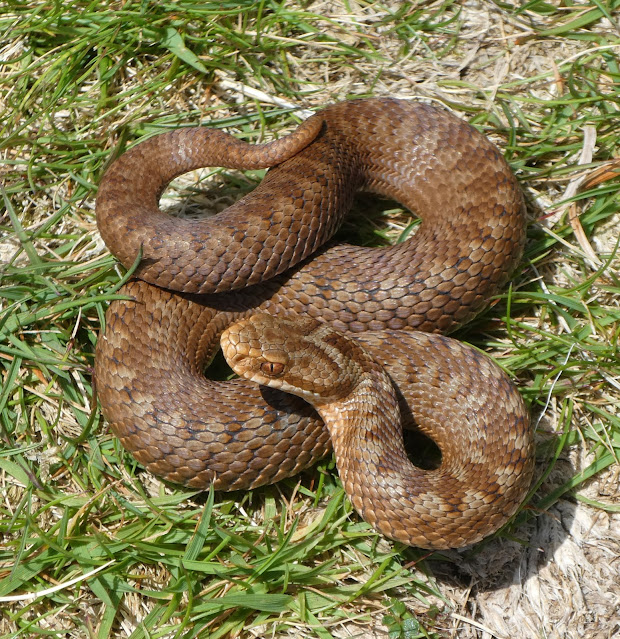 As I sat on a bench at Lanhydrock, this couple nearly got tangled in my boot laces. 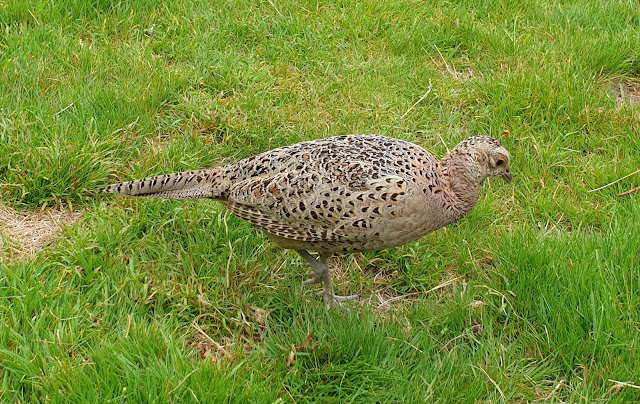 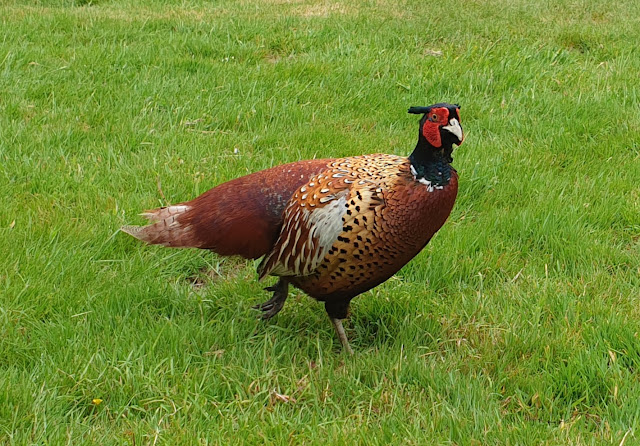 On the coast path, this Tiger Moth was very reluctant to move. 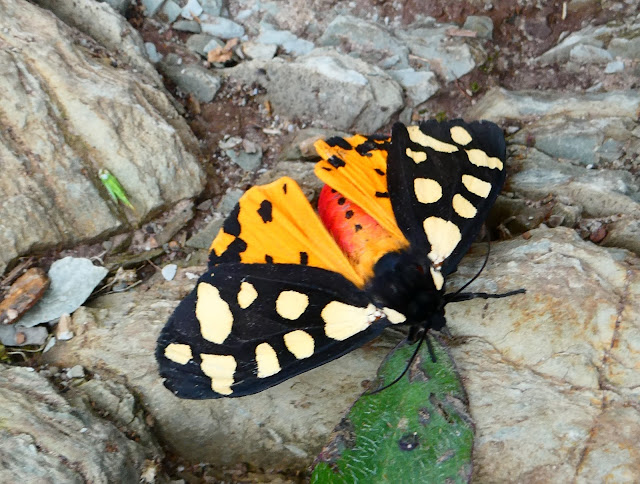 Leaving Boscastle, we couldn't help but notice a Herring Gull trying simultaneously to snooze and to balance on the top of a telegraph pole. 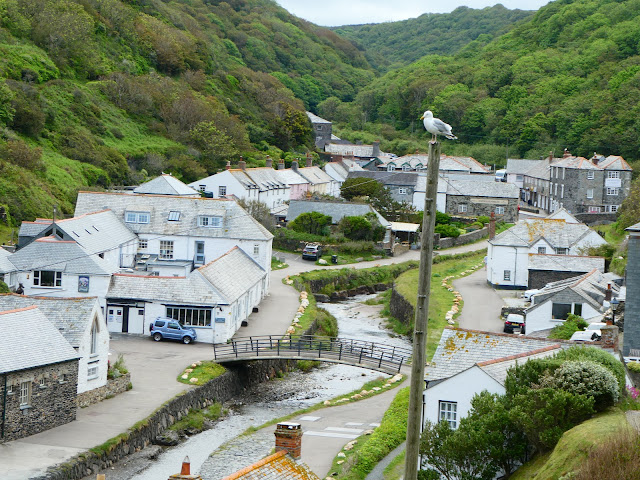 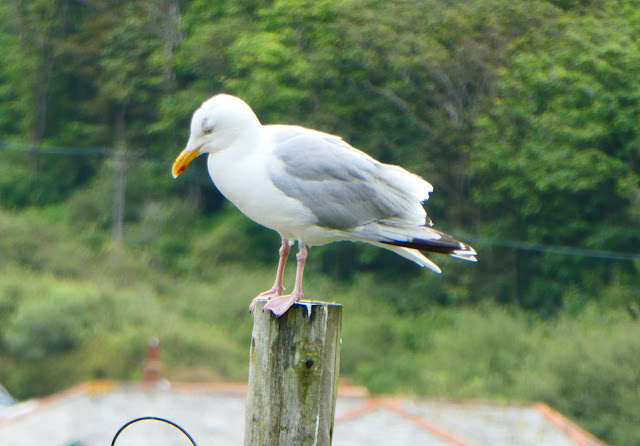 On the coast path, this Whitethroat seemed quite curious. 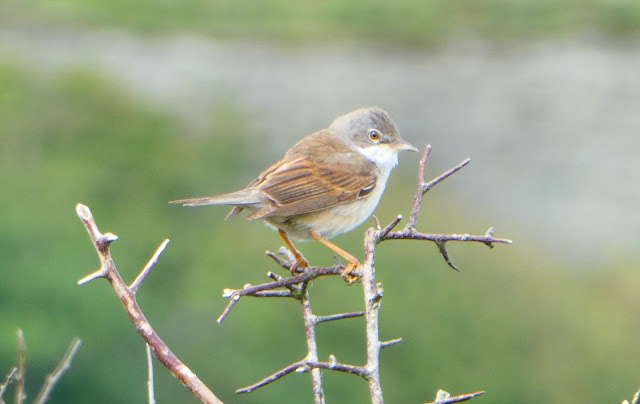 The Chiff-chaffs were more visually elusive, though we hardly ever seemed to be outside the zone of their constant chatter as we progressed along the cliff tops. 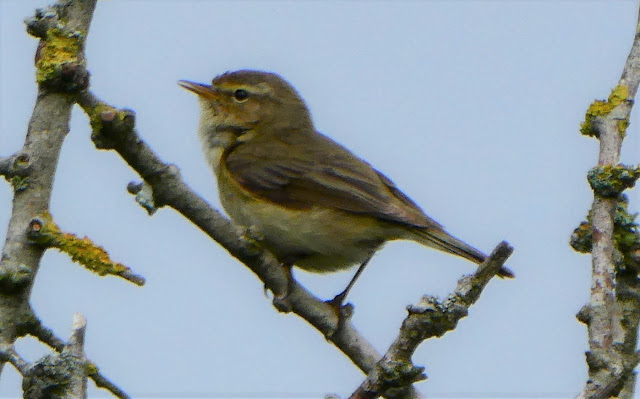 As we approached Tintagel, this Herring Gull had a more sensible resting place than the one photographed in Boscastle! 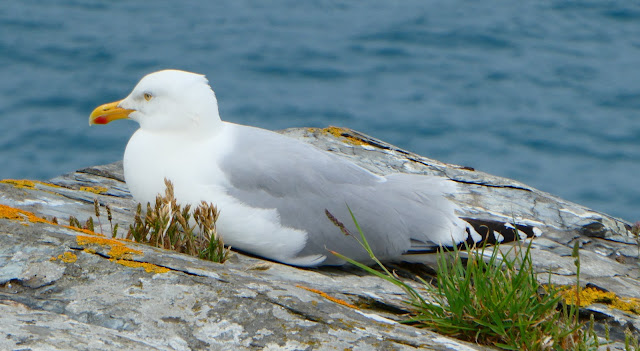 In addition to these, we saw the usual common garden birds, and an assortment of gulls that we find hard to identify. In addition to numerous Kestrels and Buzzards, we spotted a pair of Peregrines near Trebarwith Strand - sadly too high above us for a worthwhile snapshot.
No Choughs were seen. I think they live further along the coast towards Lands End.
Posted by Phreerunner at 16:48