A start from home after lunch saw Sue and me up at Beetham by 3pm for a short walk to Holme and back.

In surprisingly sunny weather - despite dire warnings from a local - we set off in good humour towards Pye's Bridge Farm. 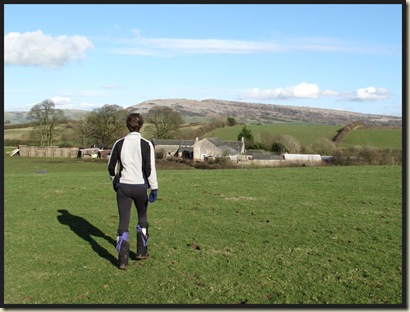 The local farmer had done his best to foil us by ploughing up the footpath, which once past the small building after leaving the A6 heads up the ploughed field to the right of a telegraph pole and on to a stile in the middle of a hedge.

Predictions of mud were happily exaggerated, and we cheerfully passed these two denizens of the soft turf. 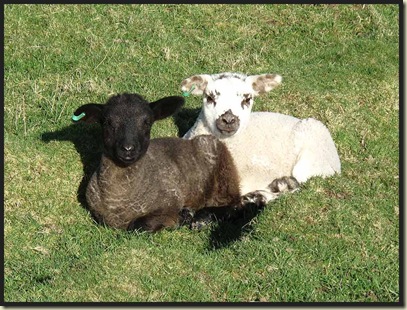 Approaching the west coast main line railway we passed a small pond with a flock of lapwings, ducks and swans in residence.

A huge osprey hovered frighteningly above us.... 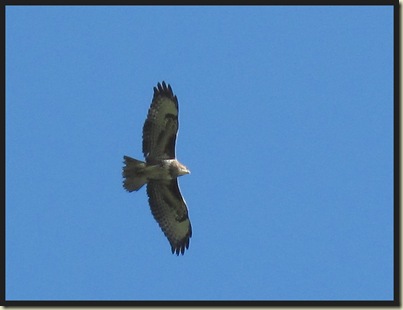 It's a sunlit buzzard, but it looked very big and nearly fooled us.

The village of Holme was reached through more fields, but as it was 4pm and we had some distance to travel we regrettably passed by the Smithy Inn. 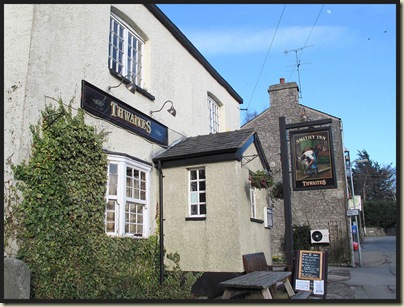 After negotiating a minor displacement (you may just spot it on the route shown below), we resolved Sue's hypoglycaemia by a visit to the Post Office, and though my cholesterol levels won't have benefited from a Mars bar, I decided one was necessary to avoid the risk of Sue's condition...

A tree creeper flitted up a slender tree trunk and the hedgerows were lined with Lesser Celandine. 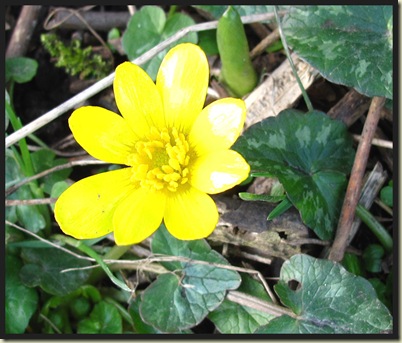 The path to Fell End Farm was rather muddy, but we squeezed the wrong side of a gatepost to avoid the ankle deep slurry. 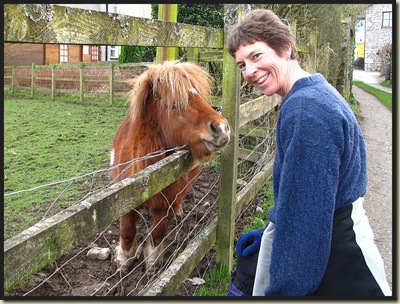 Beyond the farm, woodland paths leading back towards Beetham sported piles of moss covered logs. 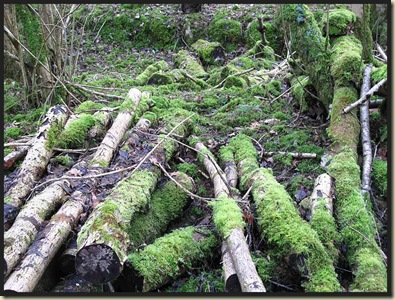 Emerging from the wood, we strolled through fields beside Beetham Hall, with its ancient ramparts, and snow clad High Street behind, in the gathering murk. 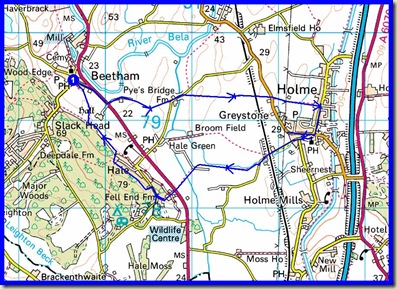 Our journey continued up to Helvellyn Youth Hostel and the assembled throng of Julie's 54 guests, before we strolled down to the Travellers Rest with Andrew for welcome sustenance.

And being a girly, I do have to say 'awww' to the lambs.