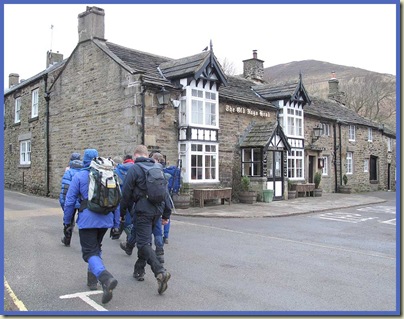 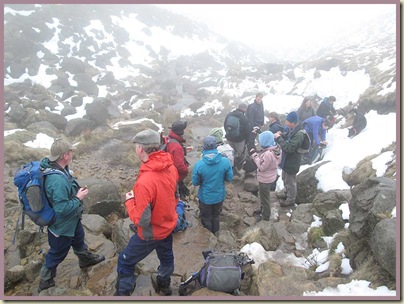 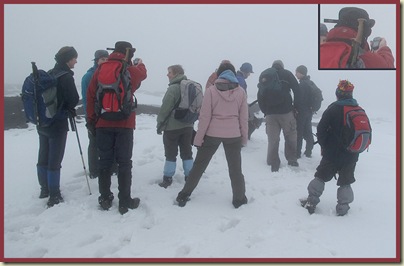 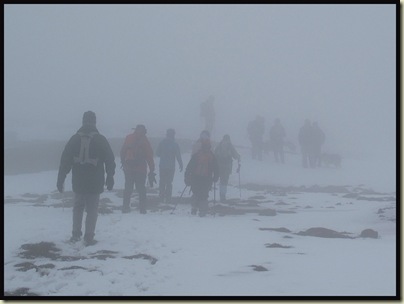 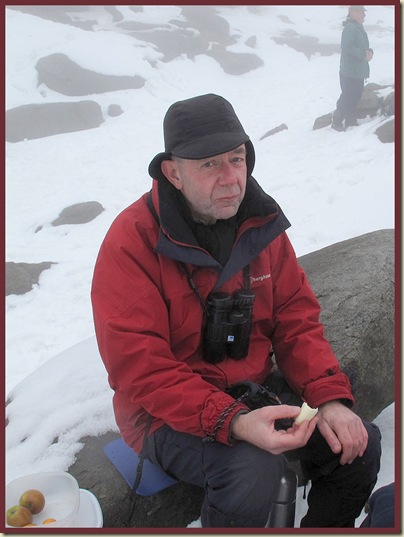 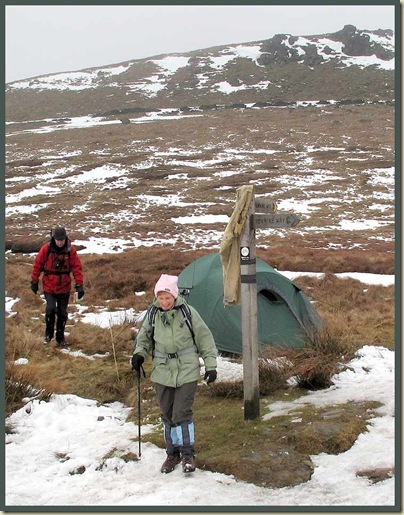 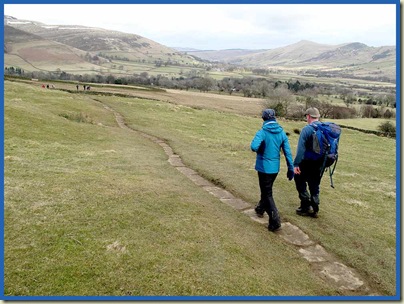 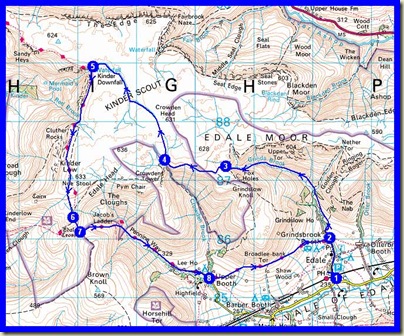 Following a threatening email message, first apologies go to the 'elderly gent in breeches'.
To be honest, I had no idea that his attention span would last that far down the page! He must be exhausted!
I was being so kind as well; maybe I should edit the posting to read 'g*t'.

A big 'Yay!' to Sue managing a whole day out. I do hope that's a sign of significant improvement (rather than her indulging in an extreme sort of self-torture).

How absolutely ironic.
We planned to do this exact route on this very day. However the forecast said the weather would be as you had it and sunday would be clear. We changed days and it was a good decision. Still bitterly cold though.

I wonder whether we'd have recognised each other? Unfortunately our planned walk could not be postponed, so yesterday was frustratingly unhilly (like today, though Lymm is about to be visited by bike).

I think we would have been lucky to have seen each other given the Mizzy stuff you had.(And the secret parking).
But if you see a couple, with the same Blue Alpkit Gourdon 25 day packs it's likely to be us. I have not seen many other people with these on the hill.
In fact the only other one i have seen was a Guy on the C2C. (Have a nice afternoon in Lymm.)