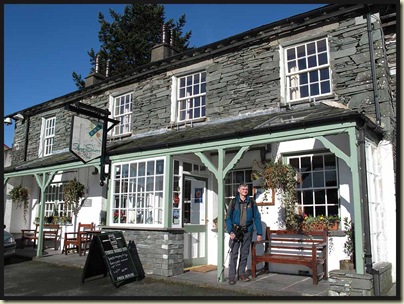 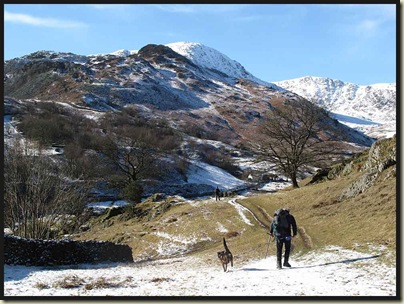 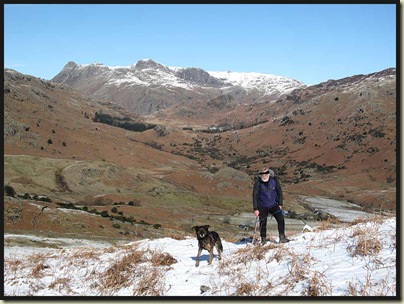 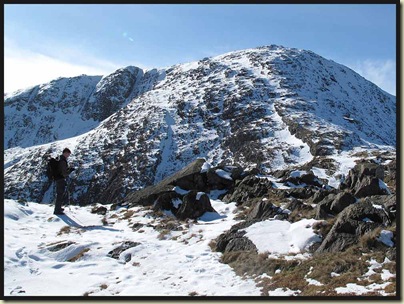 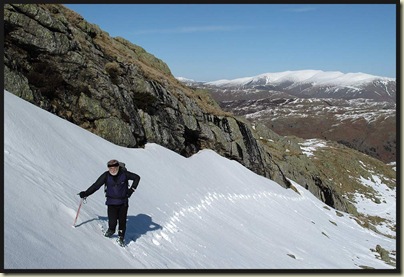 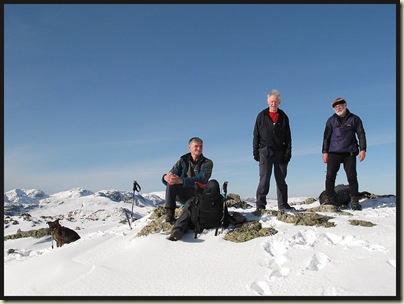 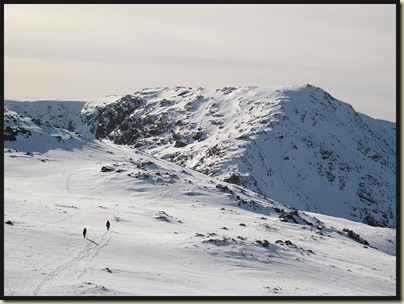 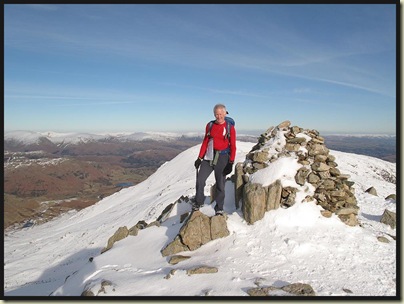 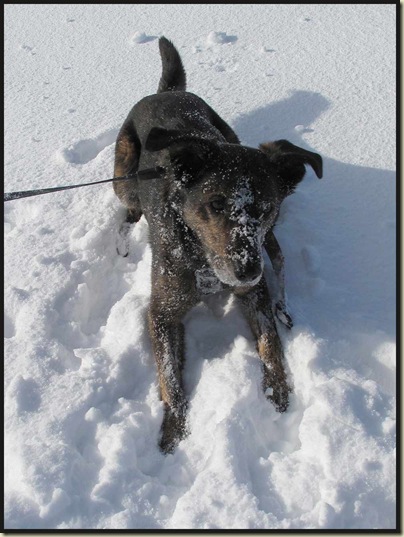 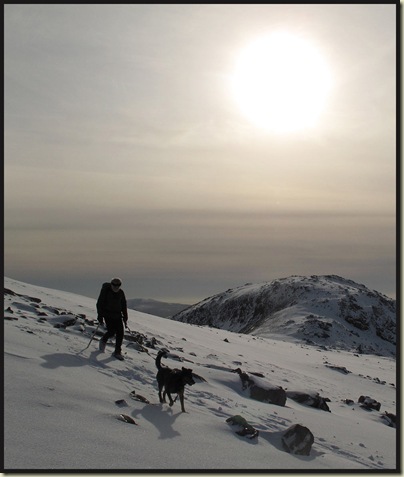 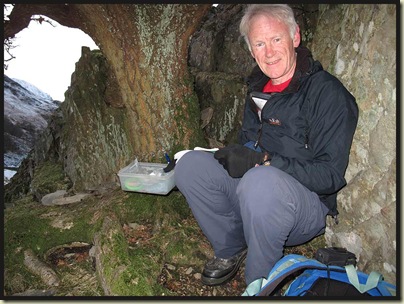 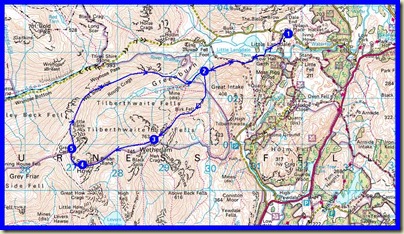 That's a lovely walk, done many times by us. Swirl how is "our top". This is where we marshal during the Duddon Valley Fell race, 1st saturday in June. If anybody fancies a chat, that's where Sheila and i will be.
I must try and make one of your walks. Unfortunately we cannot make your next 2 dates as we are Rhinogging. (Thats a good word.)

Crikey - some of that looks quite steep...
Was I there?

Do you still deny the 'Phreerunner effect' on the weather?! That looked like a stunningly good walk in (once again) stunning conditions.

Personally, I spent the day ripping myself to pieces in the hawthorn, but I know where I would rather have been.

We'd love to join you next week, but whilst you're somewhere above Beddgelert, we'll be up in your neck of the woods. And the week after, we'll be way too frantic to think about walking.

What a great day - thanks for sharing these beautiful blue-sky photographs!

Thanks everyone.
I'm afraid I can't guarantee the 'Phreerunner Effect', Gayle, though I'll try. I think it's just a run of good luck - which changed yesterday when we went on one of Ken's walks!
I'm sure we'll meet soon, Alan - you may like to keep an eye open for our evening walks. Have fun in the Rhinogs!
One day you'll return to join Mike and Bruno on a steep Lakeland slope, Nick! (Early retirement is the key!)