Having enjoyed a plodders walk in this vicinity in daylight just a week ago, by coincidence this month’s evening walk was a shortened version of the same route. This relieved me of any navigational difficulties and my lack of friends on the night meant that I could enjoy a brisk stroll without feeling I was rushing anyone.

I jumped off the Eccles tram, just 5 minutes late, and rushed past the Duke of York in an effort to catch up anyone who’d gone ahead. 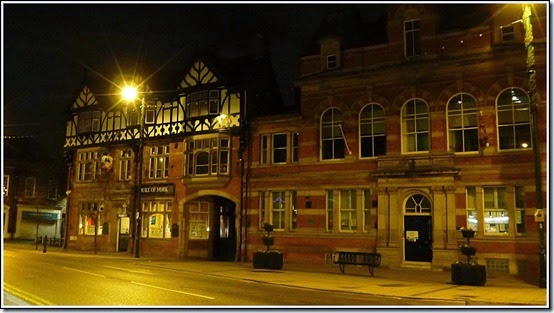 They were bound to be found in the Queens Arms at Patricroft, which is where we used to start this walk before the days of the Eccles tramline. It’s probably a better starting point. 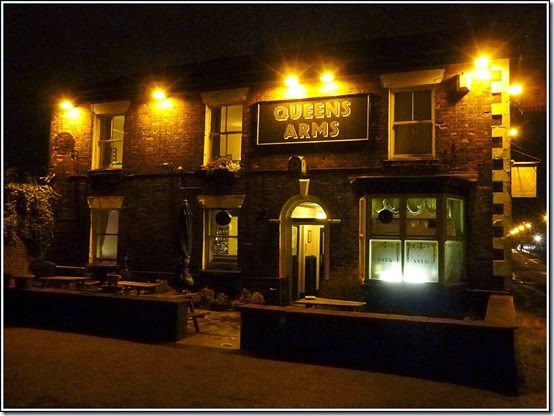 The pub was empty, so after emptying my glass I headed alongside the Bridgewater Canal, dodging well camouflaged runners and dog walkers, to the Waterside hostelry. 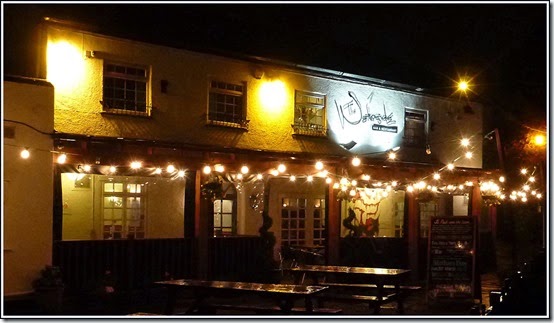 The beer garden enjoys a good view of Worsley’s lighthouse, the beam from which was rather outshone by a nearby streetlight. 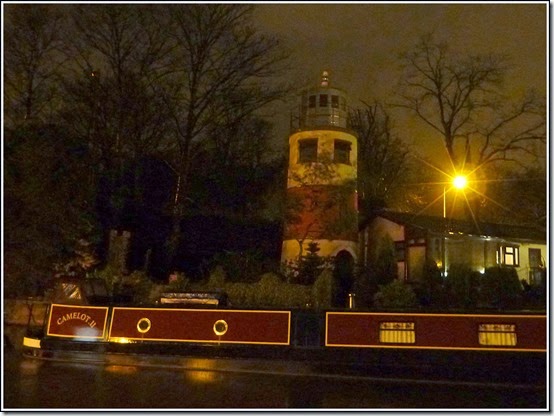 A little further along the canal, a group of Sea Cadets was attempting to launch a small dinghy as I hurried past – there was rain in the air. 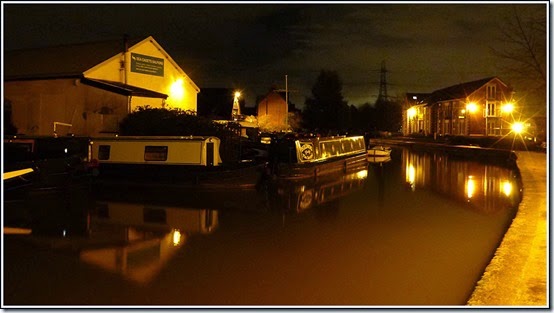 I used this footbridge, but could have continued along the towpath. 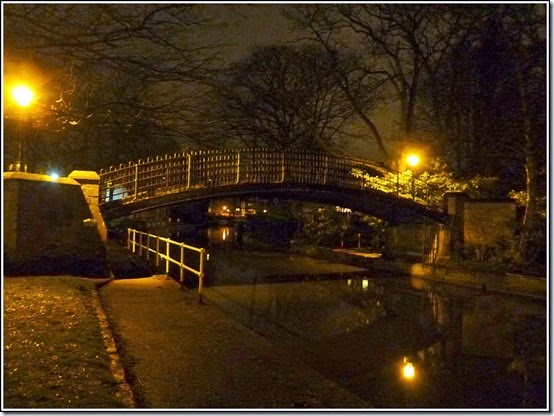 The view from the footbridge was however quite acceptable. 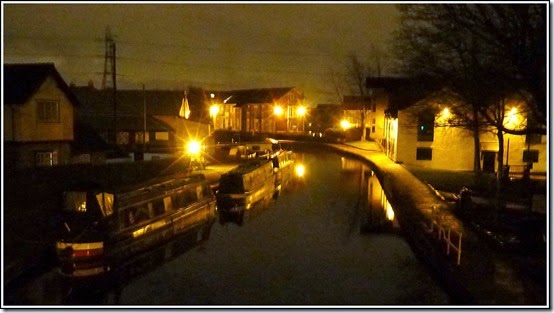 Either exit from the canal brings one out at this fine Chinese establishment if you are hungry, or aiming for Old Warke Dam. 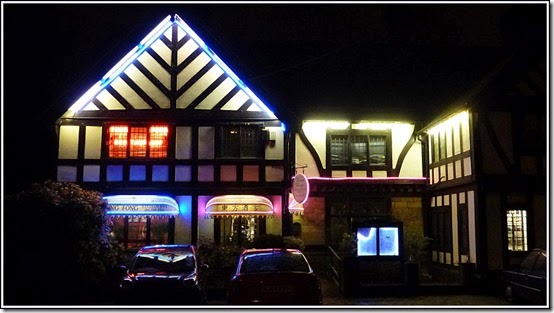 At the dam the light was a bit dim, as it was whilst I stumbled along the paths and boardwalks to join the old loopline. No torch was needed, however, and once at the loopline it was an easy walk to Monton, and thence to Eccles in increasingly heavy rain.

I just missed a tram, so The Eccles Cross came in handy. 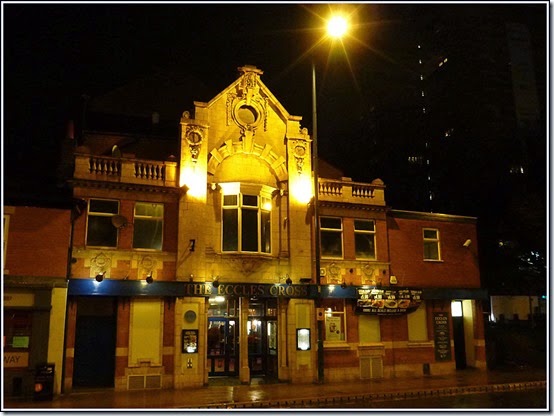 Here’s my route, according to the Garmin gadget, 10 km in an hour and a half. 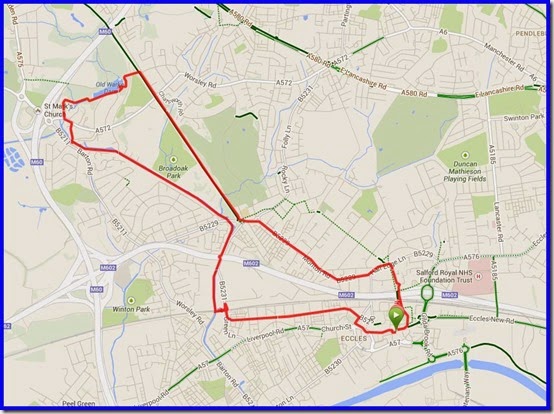 Better than crashing in front of a TV – perhaps someone will join me next time – it’s a good evening route.