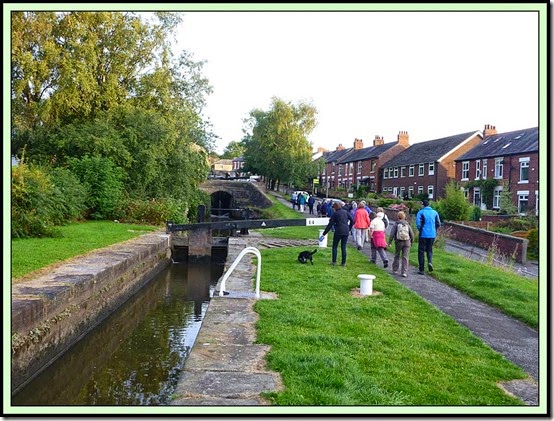 Last Wednesday’s walk with SWOG has been sitting in my ‘in tray’ for too long. I’d hoped to find time to convey some of the historic detail provided so eloquently by Jack during the course of the walk, but the enemy (time) has intervened.

Congregating outside the Navigation pub, about 35 of us embarked on this 6.5km wander, with frequent interruptions from Jack to explain a little of Marple’s rich history.

We went up to the junction where the Peak Forest Canal is joined by the Macclesfield Canal at the top of Marple’s long flight of locks. 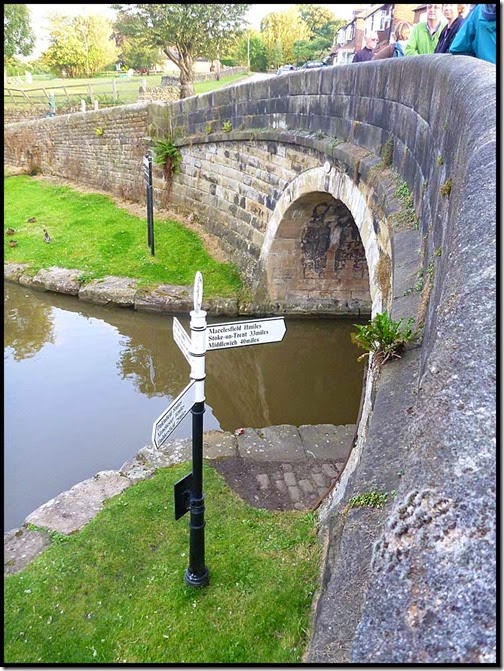 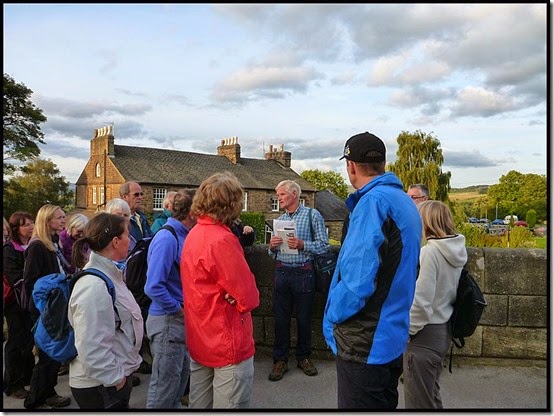 It’s a nice view down to what used to be a large boatyard on the edge of the Peak District. 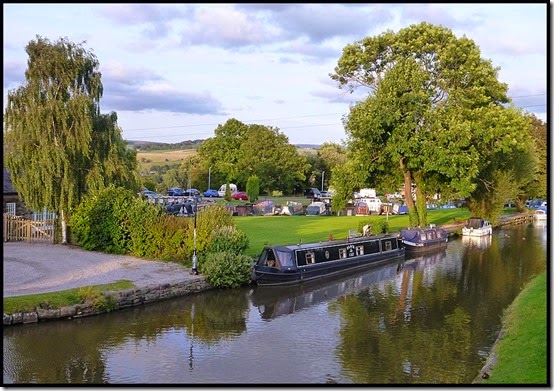 Retracing our steps, a narrow path led us over the railway line, but not before we had admired the arches under some houses. Here in the past an arm of the canal ran along to some lime kilns that have now been mostly demolished for ‘safety reasons’. 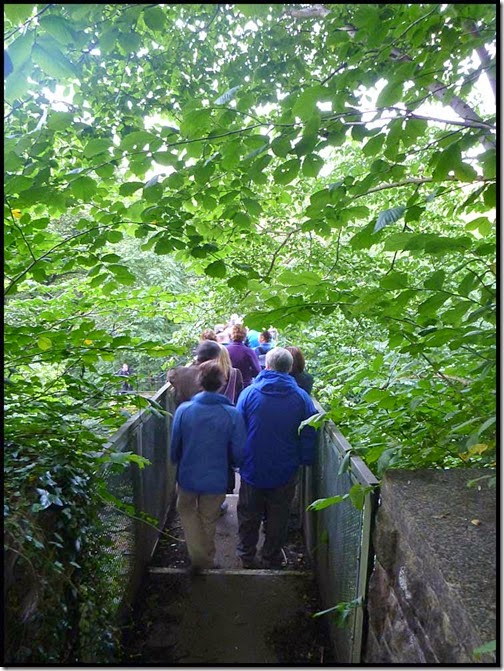 The path brought us out on a familiar track to Roman Lakes. We crossed the River Goyt and admired the remnants of the once magnificent Mellor Mill. 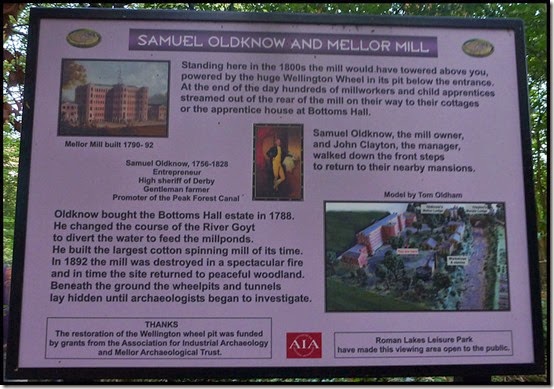 A short diversion led us the the Wellington Wheelpit. This recently excavated gem of industrial history housed a giant wheel 22 feet in diameter and 17 feet wide. 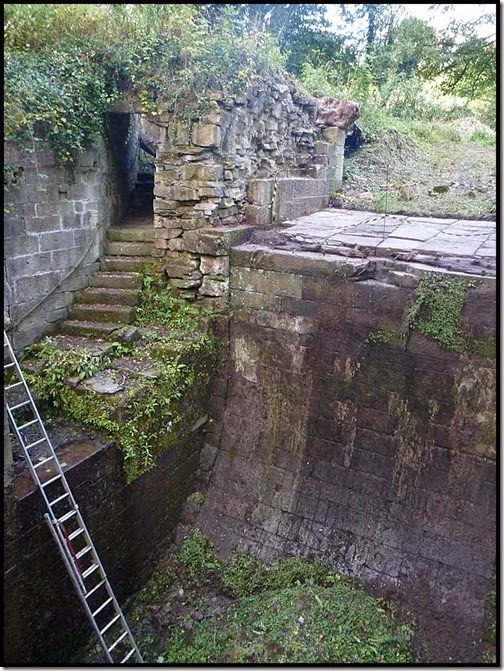 Jack was in his element. 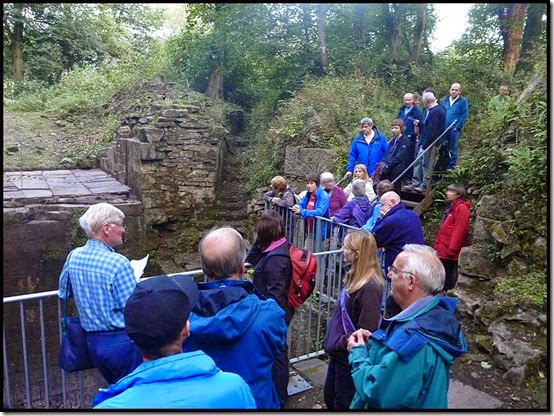 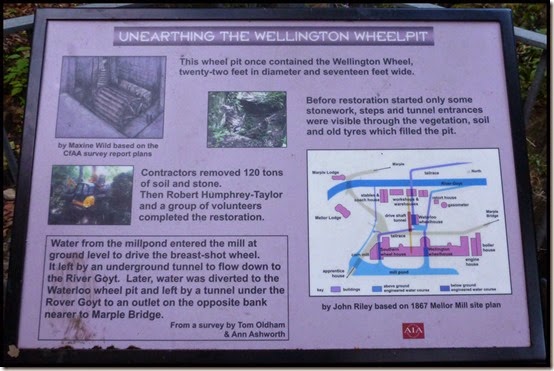 Continuing along Low Lea Road into Marple Bridge, we re-joined the Goyt. The waterfall is probably one of many weirs hereabouts, dating from the days of the Industrial Revolution. One of the weirs near here is a folly, as the builder of the weir ran out of money before he could built the accompanying mill. 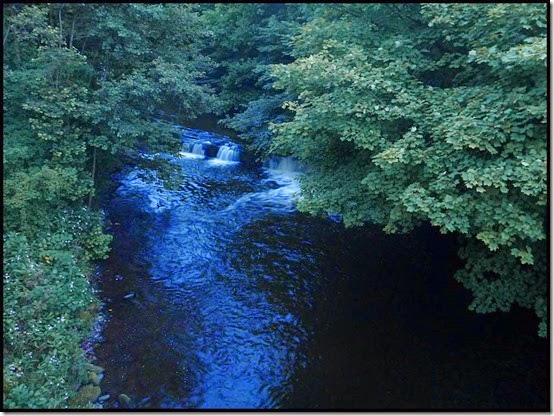 The Midland seems recently to have been refurbished. Our evening walk on 9 September starts from here. 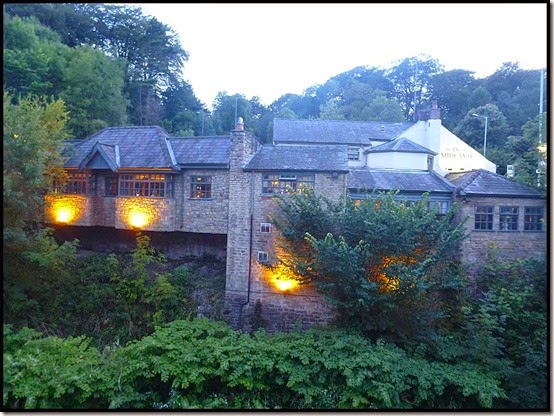 We crossed into Brabyns Park and passed this pond, which was no doubt part of the mill system. 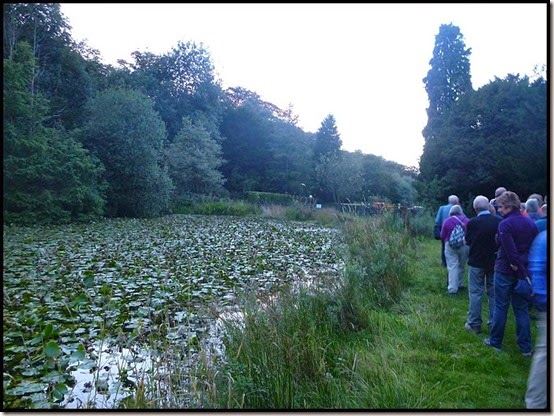 Dusk fell as 35 people bumbled along beside the River Goyt until we reached a rather overly engineered refurbished bridge next to a talking post. You may have heard about the talking statues in Manchester. This talking post (too dark to photograph) wouldn’t shut up, rather weirdly chatting to passing strangers in the dark. 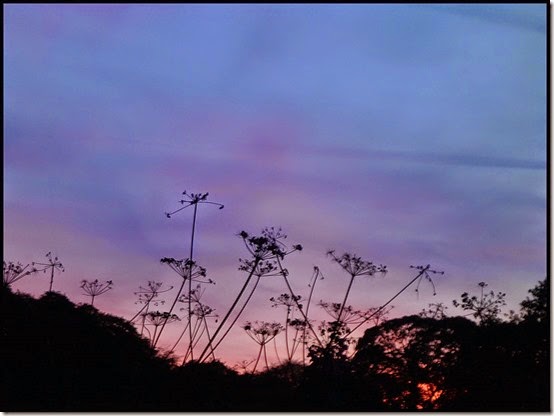 And it was properly dark by the time we got back to The Navigation and its helpful and friendly landlord, after a short walk along the canal and through a park, where Jack gave further explanations on all that is Marple. 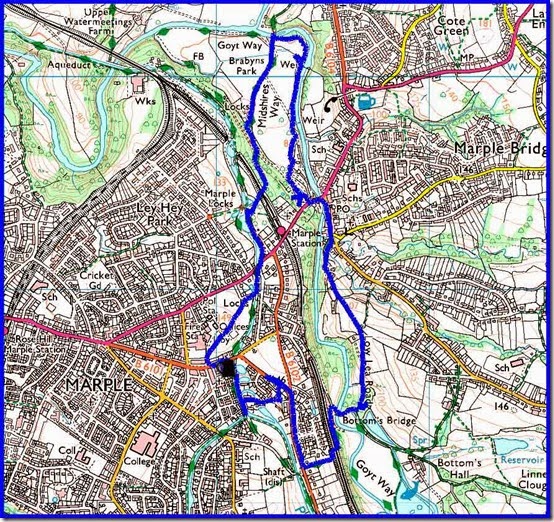 Thanks go to Jack for making this walk interesting and informative. I wish I could remember more of the detail!