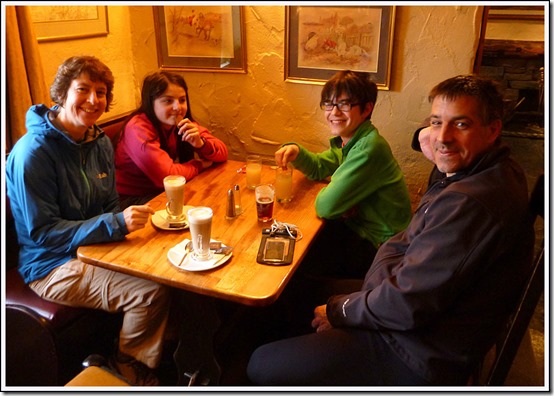 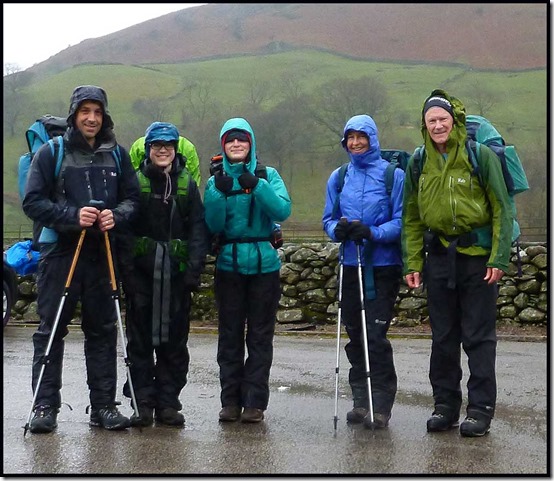 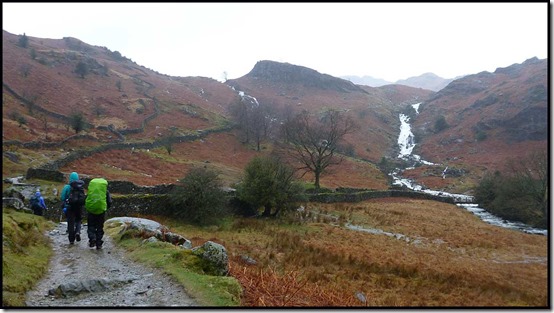 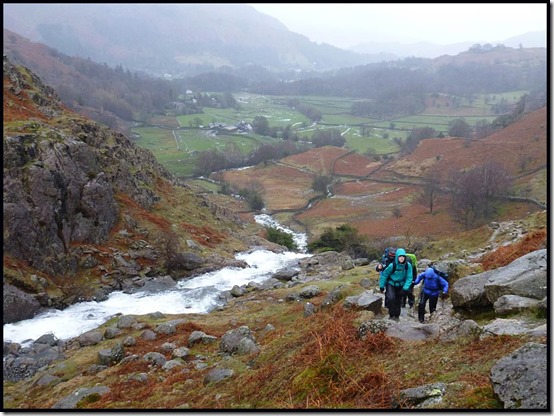 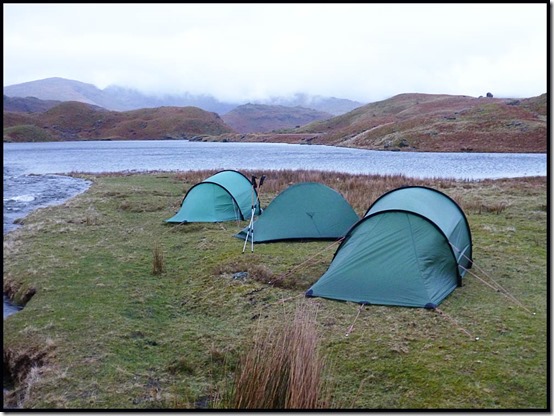 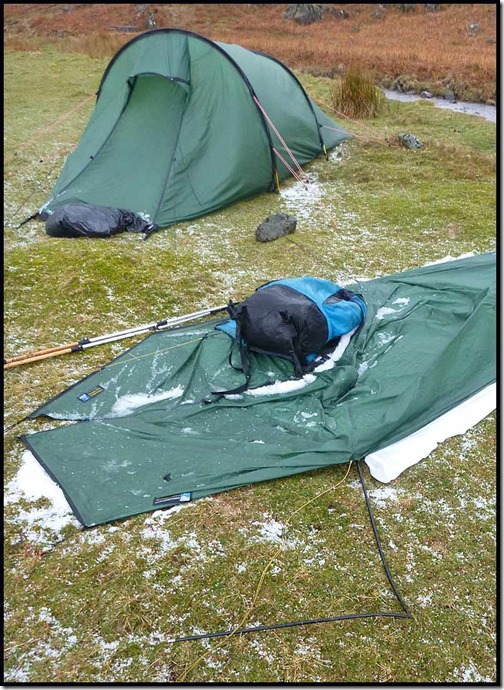 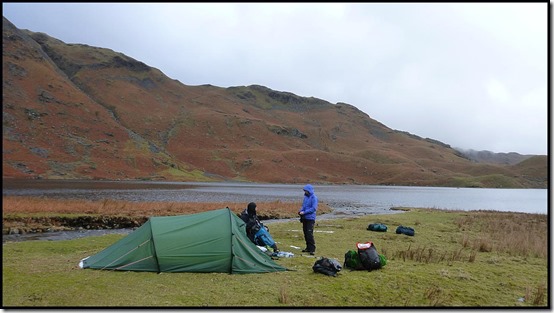 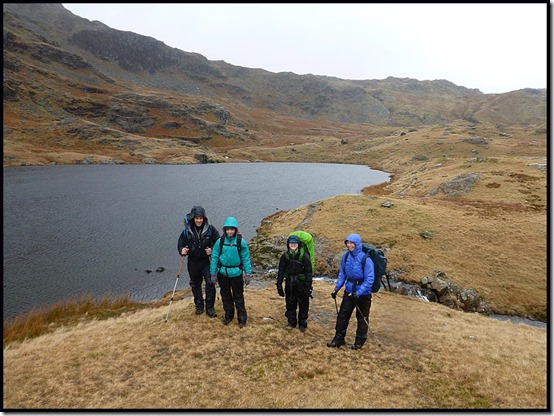 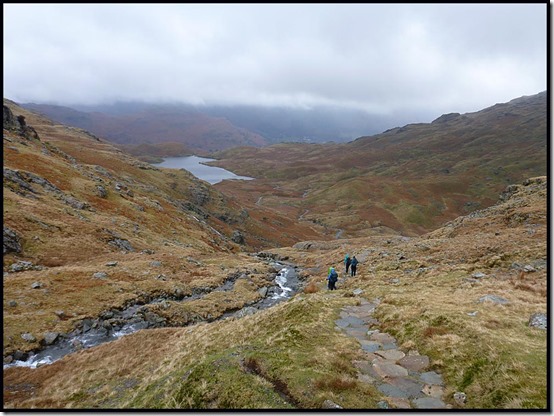 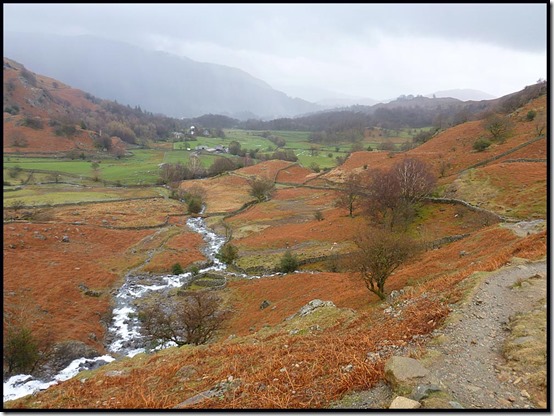 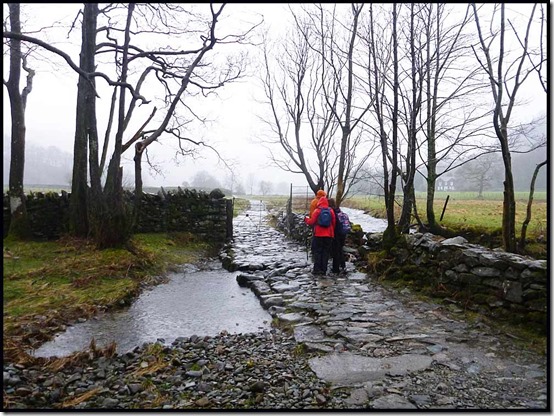 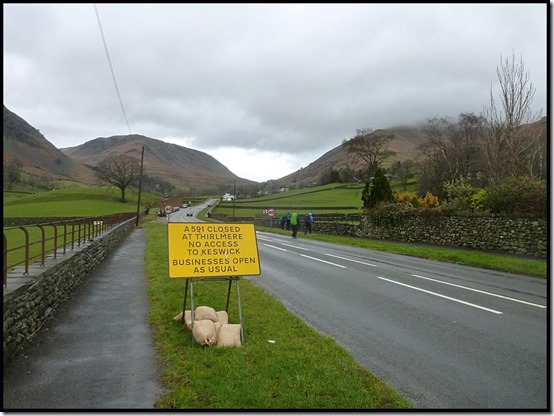 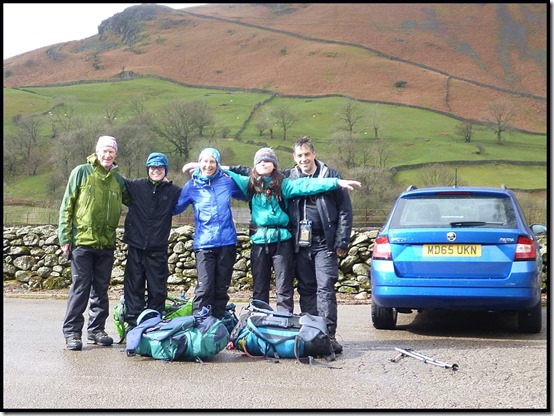 The sort of trip where experience makes a big difference. Well done.

Haha - Andrew (13) did of course make an admirable leader and steer us to safety by making space for his dad in his tent, on a floor of mini Easter eggs... which Kate was busily hoovering as fast as she could fit them in her mouth.

I think everyone enjoyed it. They certainly enjoyed the Thai curry (with Mike and Hazel joining in the fun) at Phanthong in Altrincham later.

Gosh, what a trip - and Good Friday being so, er, good. Saturday in Timperley wasn't too bad at all, Sunday was a different matter! You all survived the Cumbrian weather onslaught which is the main thing. Glad to see it ended well for you all ☺

Thanks JJ, the trip will apparently be remembered mainly for The Great Easter Egg Disaster!

Looks like you are ready for TGO. Enjoyed reading this from the comfort of my home. We had a much easier time in Anglesey!

Yes Martin, it was a great 'mini adventure'. Given the forecast we might not have bothered if it had just been a TGO Challenge kit check. But Andrew and Kate had never been backpacking before, and Andrew really wanted to check out his D of E bronze kit. So we went ahead after adjusting our planned route. The kids really enjoyed it. My Terra Nova tent felt just a bit overwhelmed though.

Yes Jenny, the tent is repaired and we are ready to roll.

Just came across these which maybe of some use:-