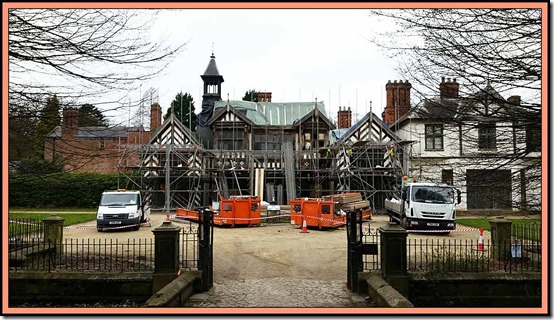 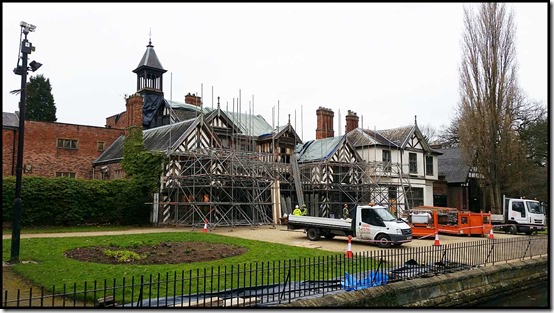 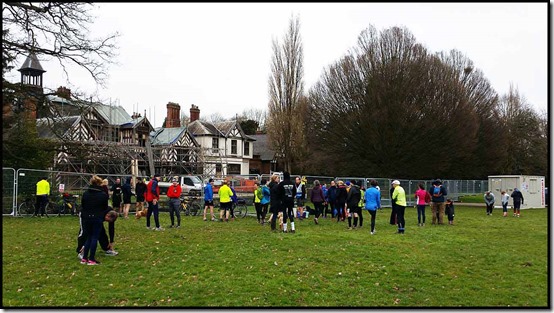 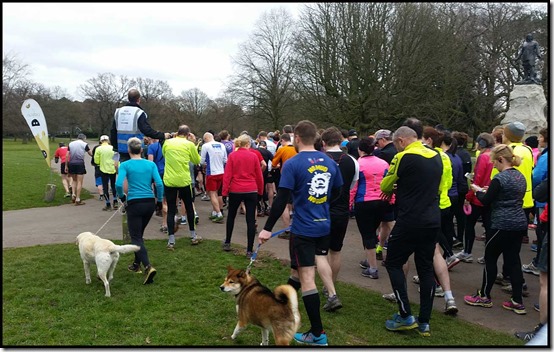 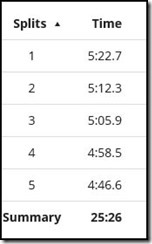 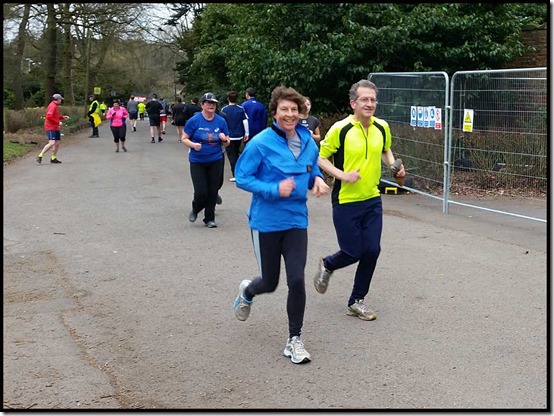 There are more photos and updates etc on the Friends of Wythenshawe Hall Facebook page:
https://www.facebook.com/FriendsOfWythenshaweHall/?fref=ts