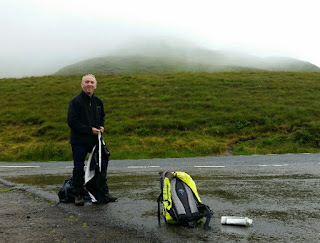 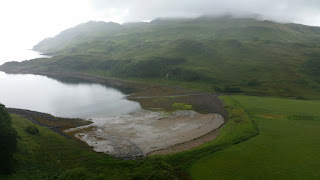 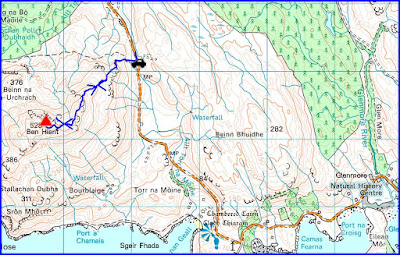 Years ago with the family and a trailer tent at Resipol after several days of rain, my late wife,, always given to sweeping decisions, had had enough. "We're gping to Cornwall".

So we packed up and drove non-stop to Slapton where we enjoyed the rest of the holiday in glorious sunshine.