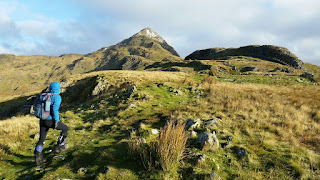 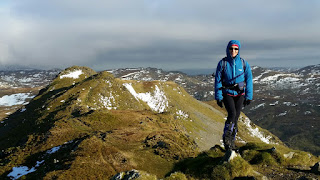 Julia arrived back a little later, having enjoyed a sunny day on the Lleyn Peninsula .
Posted by Phreerunner at 16:32