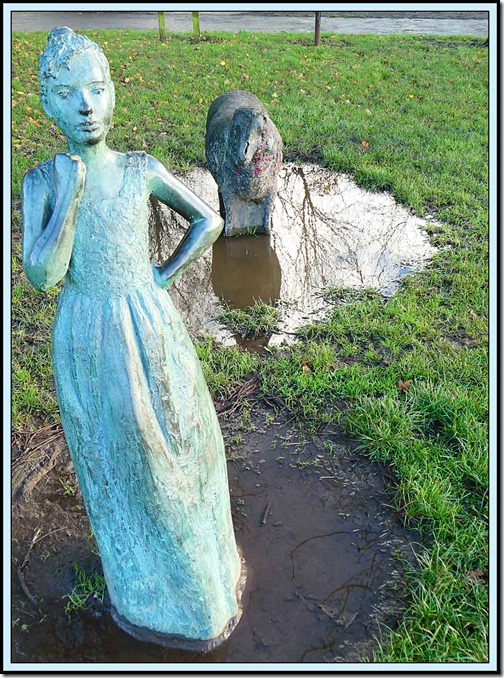 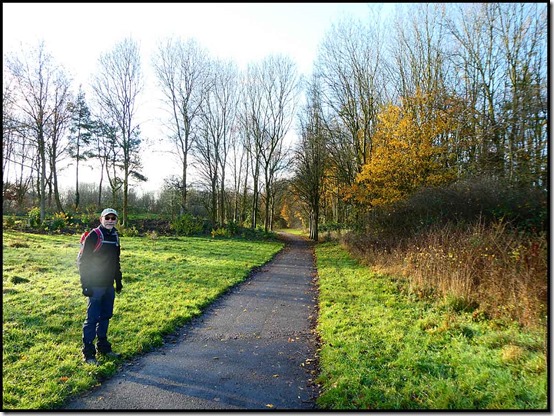 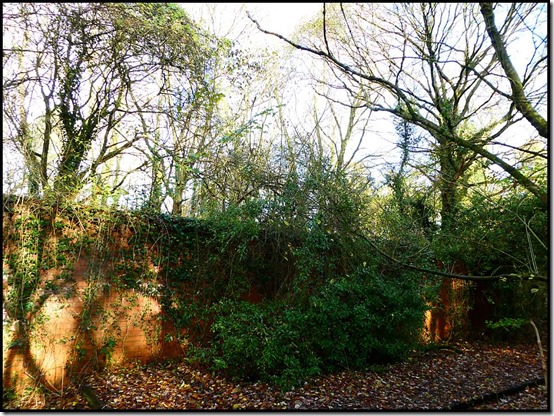 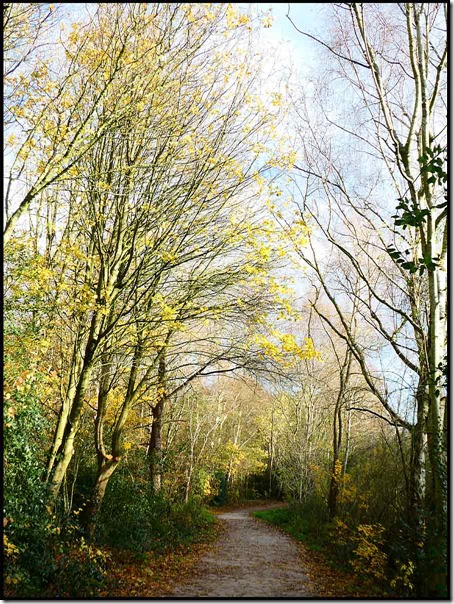 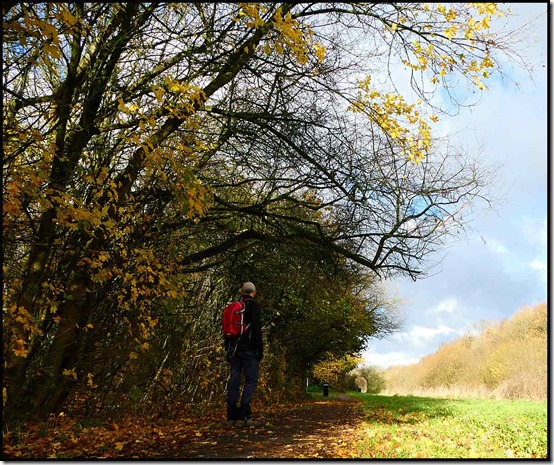 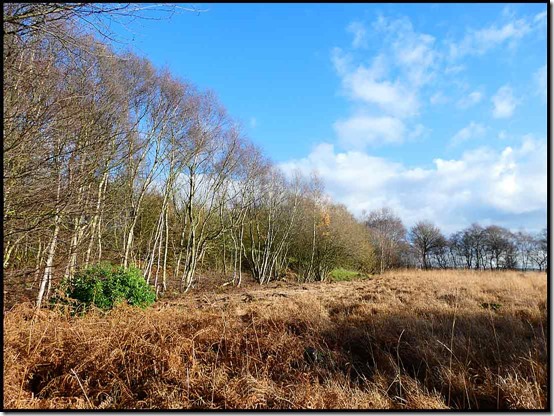 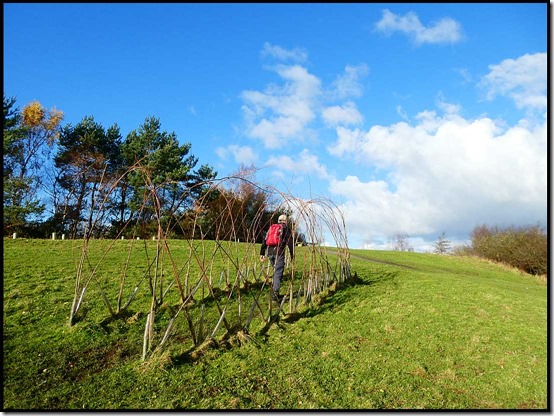 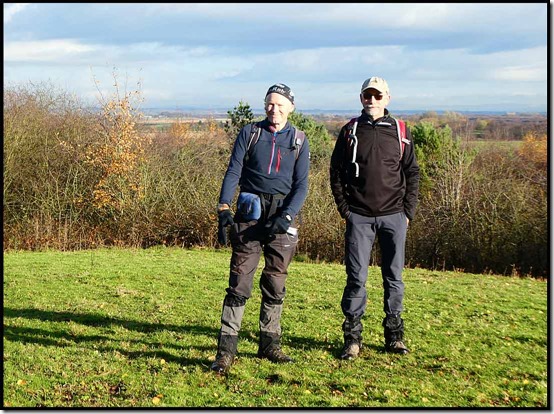 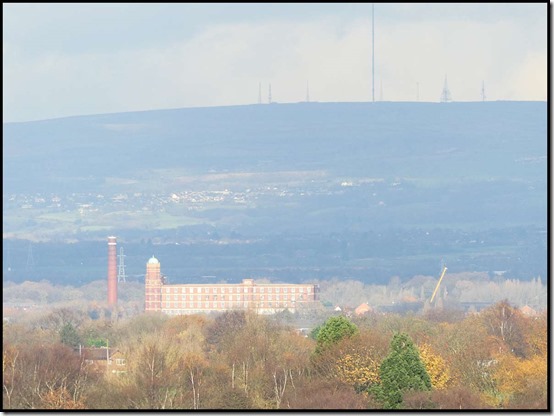 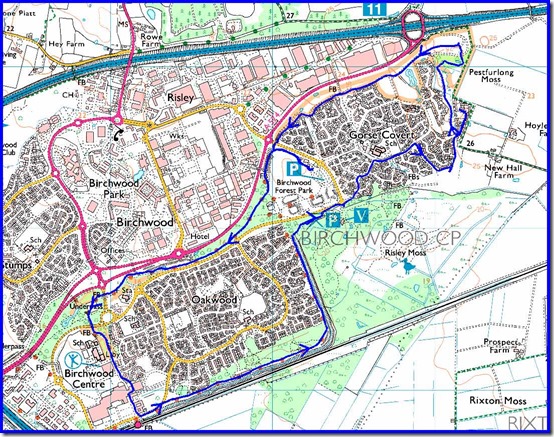 That looks a nice and interesting walk. Rick has a very good mate who lives very close to your route, I'm surprised he didn't cajole you into visiting him - you might have got a cuppa!

See what you are missing, JJ! I think both Rick and I wanted to get back in time to do some afternoon jobs...

Aye, I shall glad to be back - although I have to admit the weather here, at this time of the year, is very agreeable. Nearly every day is like an English summer day :-)