Sunday 13 May 2018 – Along the Bridgewater Canal and Trans Pennine Trail, and some Hangers-on 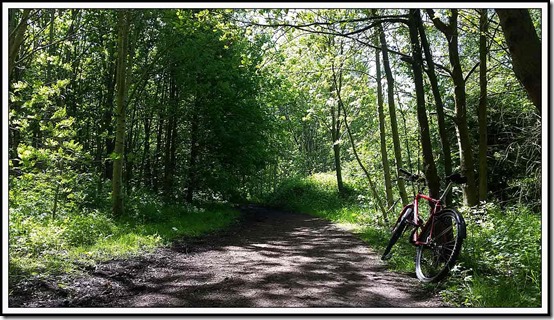 Once the paths have dried out I enjoy an 18.7km circuit on the bike along the Bridgewater Canal to Stretford, then along the Trans Pennine Trail (TPT) to the Bay Malton pub, before re-joining the canal towpath to get home in a shade under an hour.

I reported on the same ride on 3 April 2017, but it has taken until now for me to get back on this route this year. It’s muddy in winter and I don’t like having to clean the bike after such a short outing.

On this visit the towpath was justifiably very busy, but the TPT was empty apart from a couple of horse riders.

Here’s the route, which includes about three km of tarmac but which is otherwise pleasantly off-road and provides an hour’s good quality exercise. 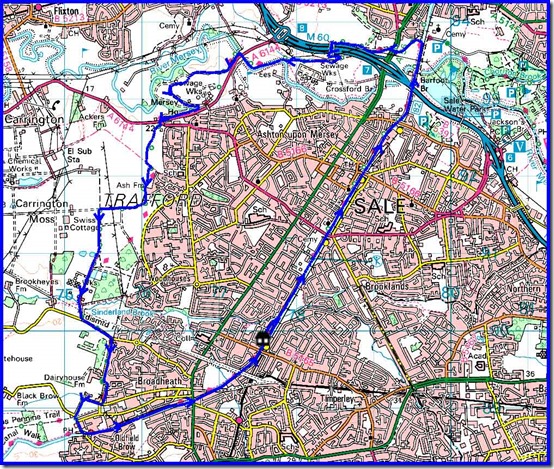 Afterwards some hangers-on appeared with their mum, who promptly abandoned them and went for a run. Wasn’t Jessica looking smart in her Princess outfit, trying to outdo Jacob in some sort of primeval contest?