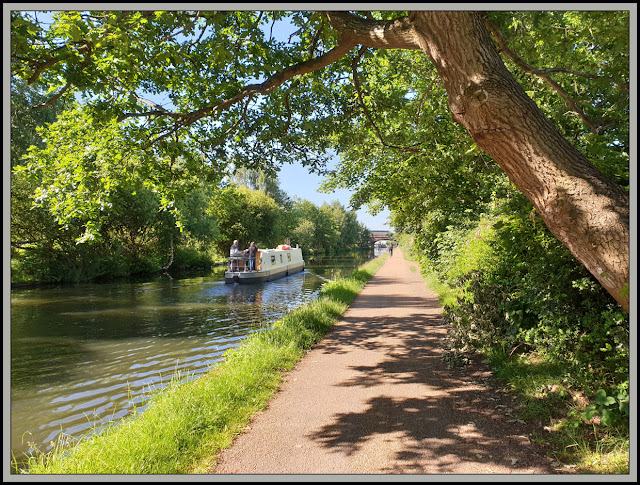 You could ask "Why go on holiday when the above scene is just a five minute walk from home?"

Nevertheless, Sue went on holiday to a spa somewhere 'abroad'.

Friday didn't = Isabella Day this week, as Issy is on holiday herself, and evidently enjoying the experience. 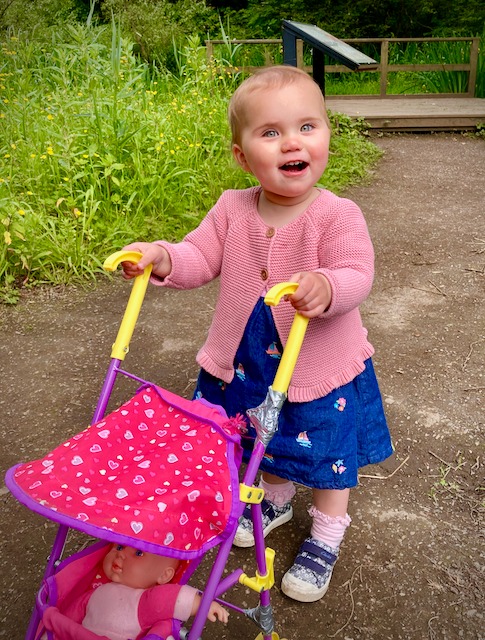 Sue then had an appointment at Wythenshawe parkrun, where she had promised to be Owen's buddy for the 5km run on Saturday morning.

295 participants assembled in the start field. 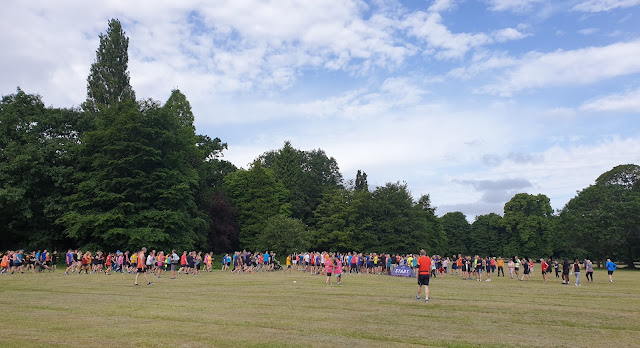 Sue  and Owen made it round in 39:30, half a minute slower than I made it round with him two weeks ago. It was warm on both occasions. Full results are here. 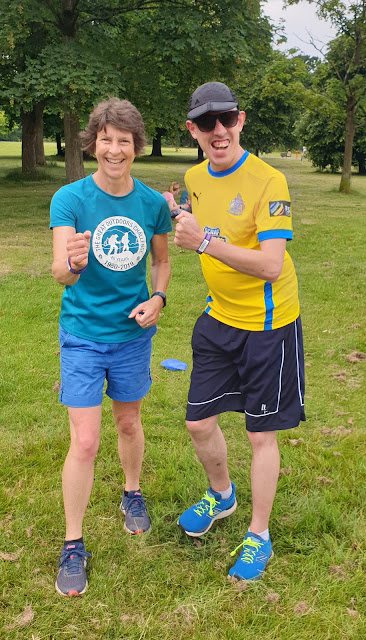 Sue's holiday resumed with a trip to Japan... 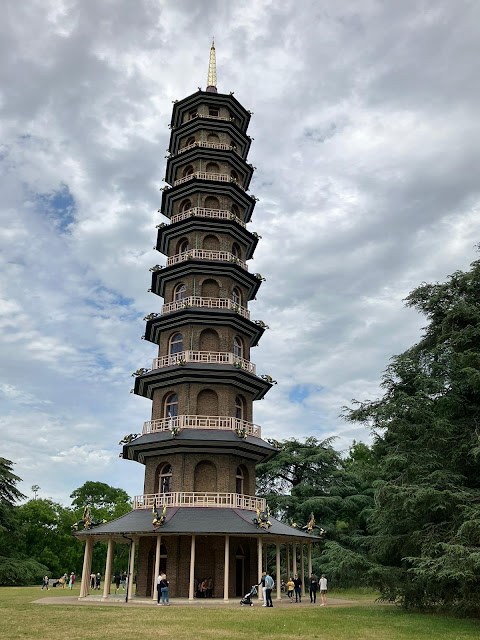 Meanwhile, Mike and I attempted a selfie after our Sunday morning exercise back at Wythenshawe. 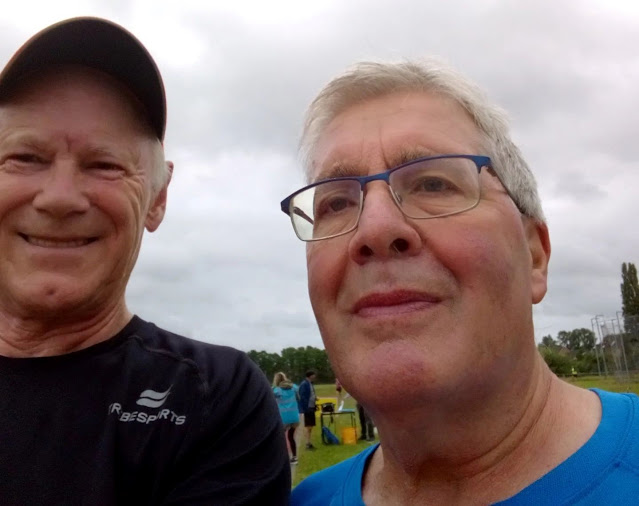 Mike and I are exactly the same age, and we run at the same pace (he used to be much quicker) and we both support the Sunday morning community run, which makes for a good start to the day.
Here's the flier that we've been asked to circulate. Try clicking on the image. 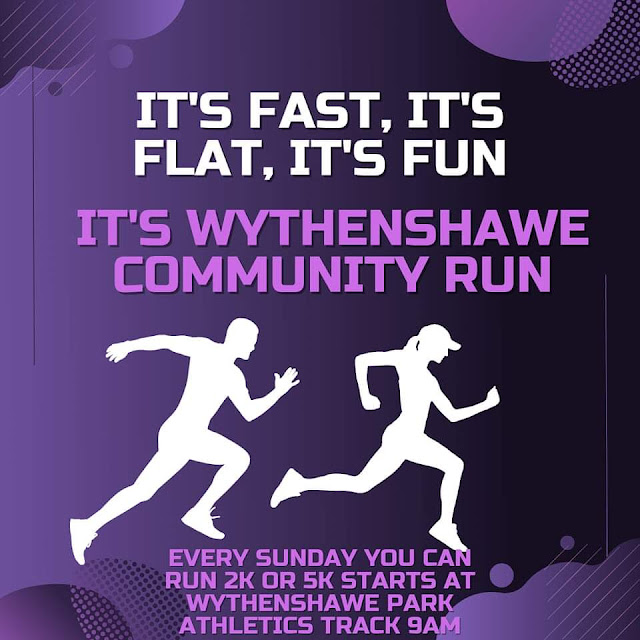 Meanwhile, Sue resumed her holiday.
She went for a wild swim. 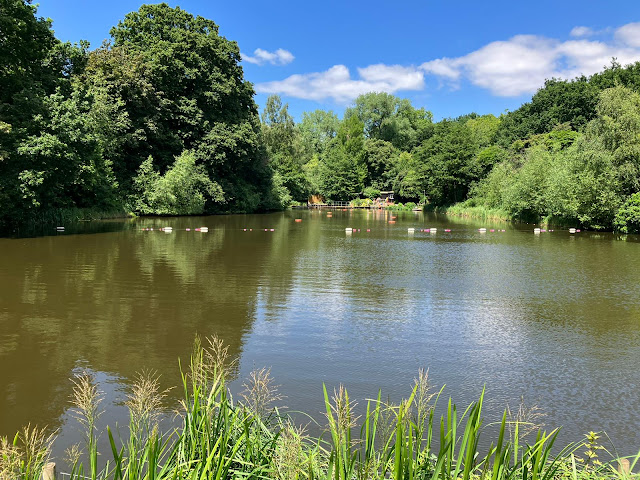 Perhaps pilchard sandwiches were not such a good idea! 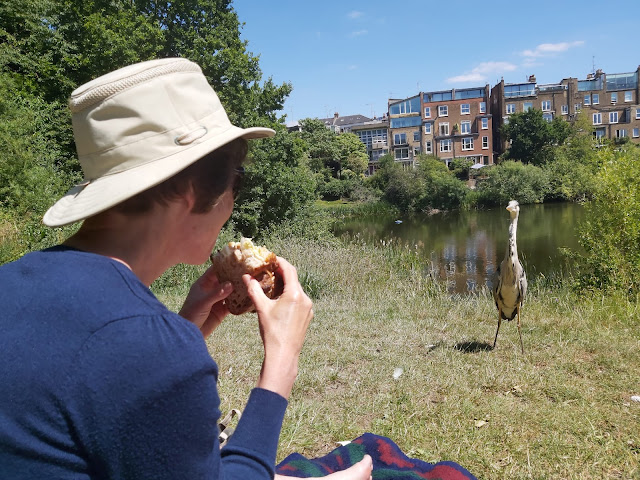 My non-holiday at home continued with a 1977 project (scanning slide photos from that year - quite an eye-opener, watch this space), a walk along the towpath to the shops, and a good deed regarding a handbag found in the middle of our road! The owner had driven off in her convertible with said item on the boot, which it had abandoned at the first corner... Neighbours congregated whilst the owner was found, and everyone had their own tales of similar mishaps. 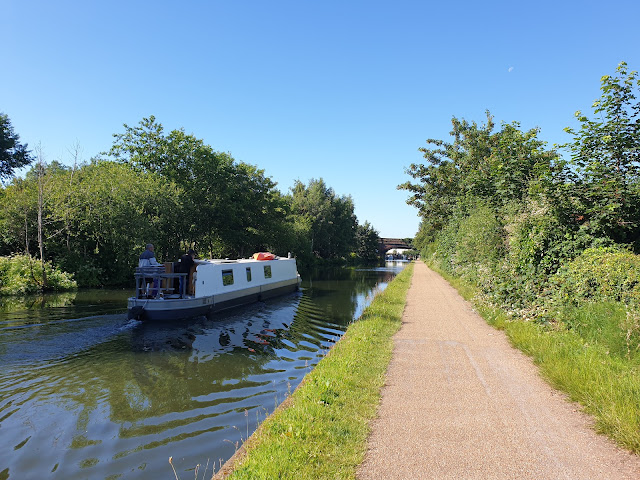 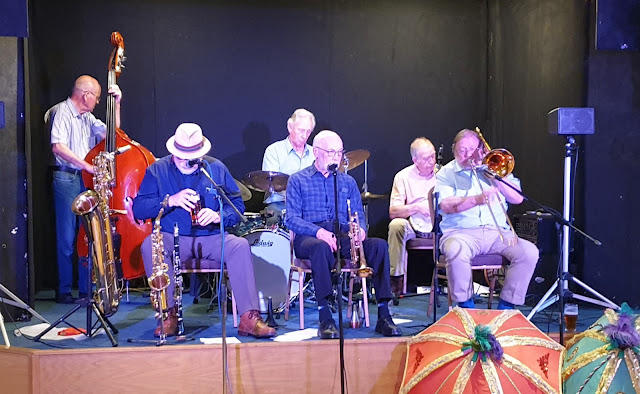 ... and two umbrellas rescued from Geoff (RIP) Gilpin's loft!
The Canal Street Stompers can be found on the last Wednesday of the month at the Railway Inn, Sale. We must pop along sometime.
Posted by Phreerunner at 08:58