Wednesday 23 April 2008 - Back in Deepest Cheshire

It’s summer again, with light nights and a beer outside the hostelry before our regular evening walk.

Tonight we started from The Bells of Peover, with a pint of Bombardier. As we had allowed an hour for the journey, and it took half that time, it was a very leisurely drink that we enjoyed before Andrew, tonight’s leader, turned up and directed us along his well planned route.

Bells of Peover is a Grade I listed building which dates back to the mid 13th Century. It was originally known as the Warren de Tabley Arms but was changed to the present title in the 1890s. Many people think it gets its name from the church bells next door, but it was named after the Bell family who continued to run it for several generations. George Bell is buried just 50 yards away in the adjoining church. The Stars and Stripes fly alongside the Union Jack because Eisenhower and Patton were stationed nearby at the Hall during the war and held strategy meetings in the bar at the pub!

It was a clear night, but warm enough for sandals and a thin fleece. As we tramped through the fresh Cheshire countryside the sun sank slowly behind us, illuminating Andrew’s carefully produced map of the route, and giving the trees above us a pinkish glow at dusk. 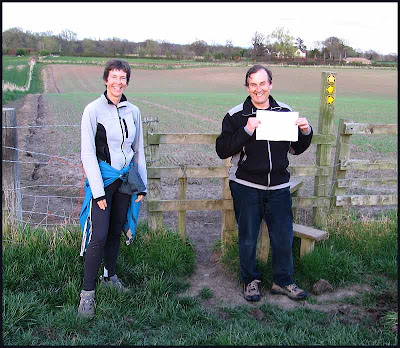 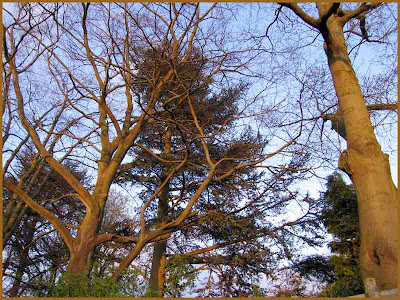 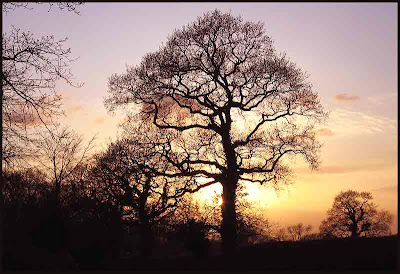 Whilst Andrew got edgy about the timing of his next pint, Sue enjoyed the company of these two frisky horses. 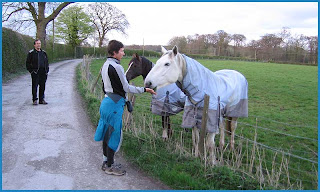 Before long, we had zoomed past the Whipping Stocks and were homing in to the discordant clangs of five of Lower Peover church’s six bells, the ringing practice turnout being somewhat inadequate tonight. Continuing down pleasant paths and over a busy mill race, we soon arrived at our destination. The clangers had just about finished, so we were able to restrain Sue from stepping into the breach and calm her down with a glass of cider.

Here’s the route, 9 km with 50 metres of ascent (Cheshire has a gentle slant, according to Andrew) and taking just under two hours. 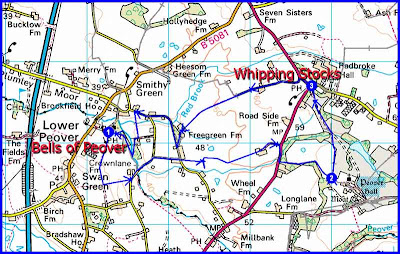