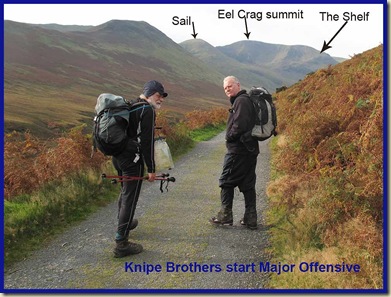 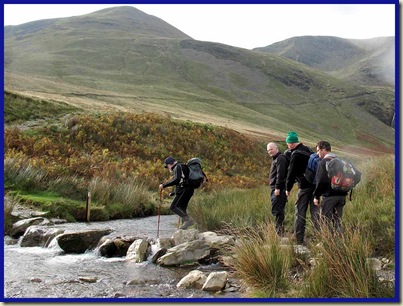 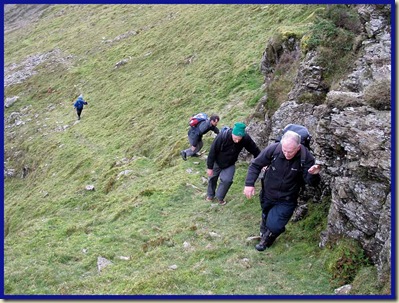 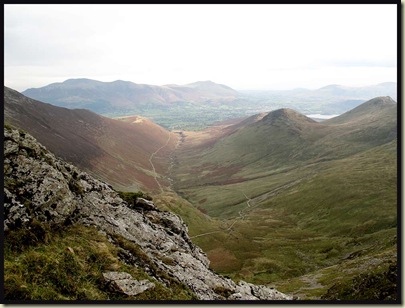 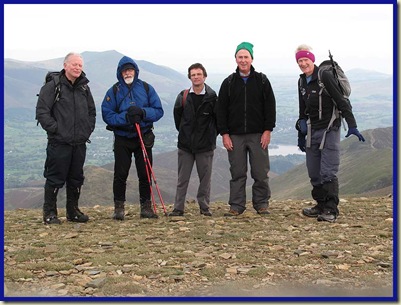 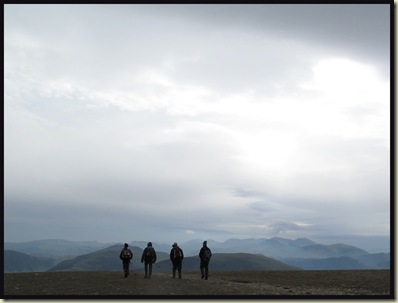 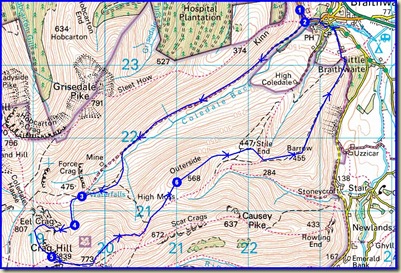 Dammit, I missed out on all those lovely shelf blog headlines by giving the route the wrong name.
Next time we'll be going up by the Towering Arete, just to the left a bit.