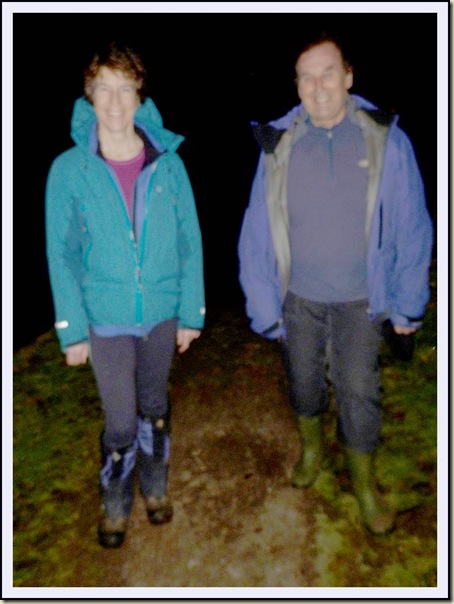 I’d arranged the first of this year’s evening walks to start from the Saracen’s Head in Warburton, knowing that it was a favoured watering hole for some of the more active members of Timperley’s community.

It didn’t work; the only person to actively join Sue and me tonight was Andrew, who had travelled from Deepest Cheshire.  Having said that, I had a déjà vu moment when I thought I spotted Dave Scruby, a former regular on the predecessor of these pages, in the bar.  It couldn’t have been?…  Not to worry, we enjoyed a very pleasant couple of hours on good paths once we’d left the pavement to join the course of the old Warrington and Altrincham Junction Railway line just beyond the Green Dragon, which on reflection would have been a better starting point.

That took us westwards to a bridleway that led into the centre of Lymm, from where the Bridgewater Canal guided us past the odd dog walker for a short stretch to the next bridge, and then a muddy(ish) field path to join a lane near the sadly demised Railway Hotel.

Sue and Andrew are pictured above on the canal towpath, in an image which demonstrates that I’ve not yet got to grips with a new ‘wet weather’ camera.  More on that later; Timperley Towers is currently suffering from severe technology overload.

The railway line now provided easy walking in the direction of Altrincham, and it didn’t seem long before we arrived at a new Bollin Valley Way information board where we joined well marked field paths that led all the way back to Warburton and our second beer of the night at the Saracen’s Head. This section of the Bollin Valley Way has recently been refurbished with new kissing gates and clear signposts, so was easy to follow – even in the dark. In fact the ambient light eliminated any need for torches at any point on this pleasant walk on a warm, if overcast, January evening.

It’s about 10km (6 miles) and took us a couple of hours. The route is shown below. 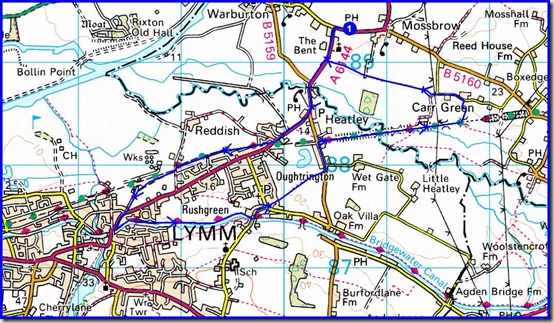 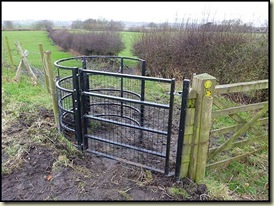 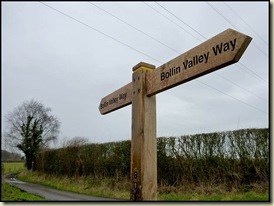 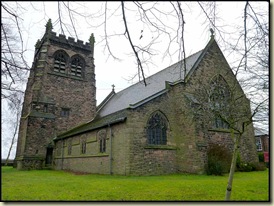 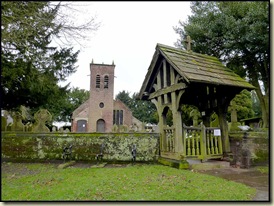 I can imagine the adrenalin is pumping with all this new wiz electronics.
Hope it’s all going well.

Shame all the Timperly-ites stayed indoors. Mind you, would we want to meet them in the dark?

It's true, Alan, some of them would be pretty scary in the dark. Having said that, the two pictured look scary enough. I'm busy with another posting as I really do feel a bit embarrassed by the picture that currently heads the blog!
Hope to see you on Wednesday?