Just in case you were thinking of going somewhere interesting... 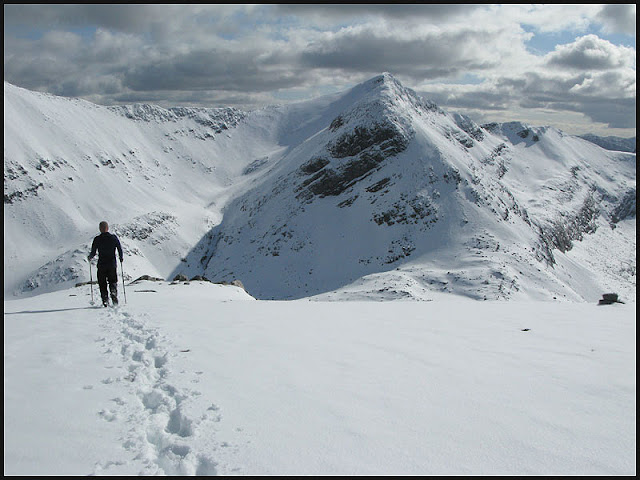