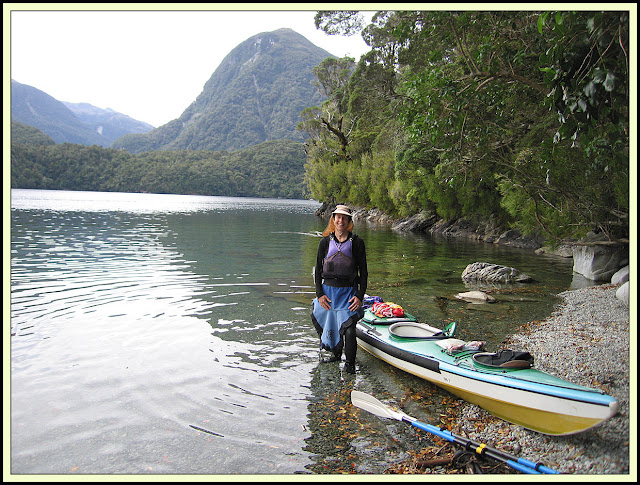 It has been another productive day of 'processing' images from New Zealand.
Starting above, on 7 February 2008 Sue and I enjoyed a kayaking trip in Doubtful Sound, curtailed by poor weather, but I'm not sure how well we'd have fared with the sandflies had we gone ahead with the planned camp!
On 8 February we moved on from Te Anau to Wanaka, via Kingston, where this picture of the Silver Bullet Grey Slug, our hire car with 134,000 km on the clock, was taken. 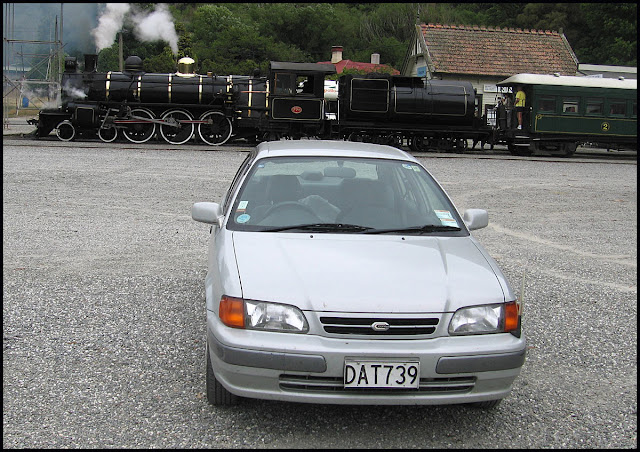 On 9 February we were to be found in the Matukitubi Valley, where we were befriended by this Kea bird. 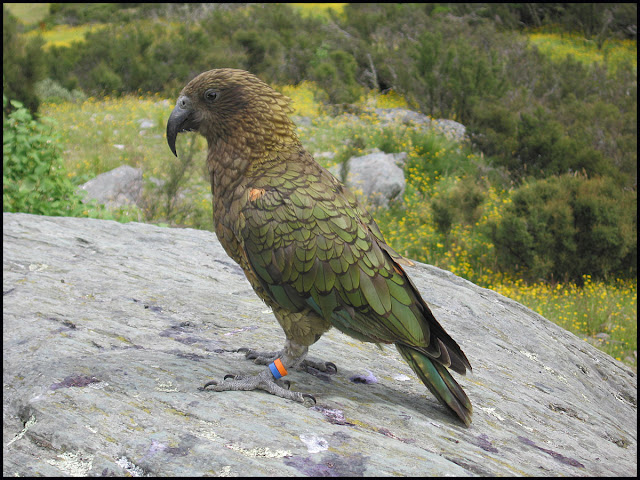 The next day, 10 February, was spent on several excursions from Wanaka, including one to a toy and motor museum. The toys included a Lego village from the 1980s identical to one that resides in our loft, and the cars included what I think is an Austin A40 Devon Estate car. 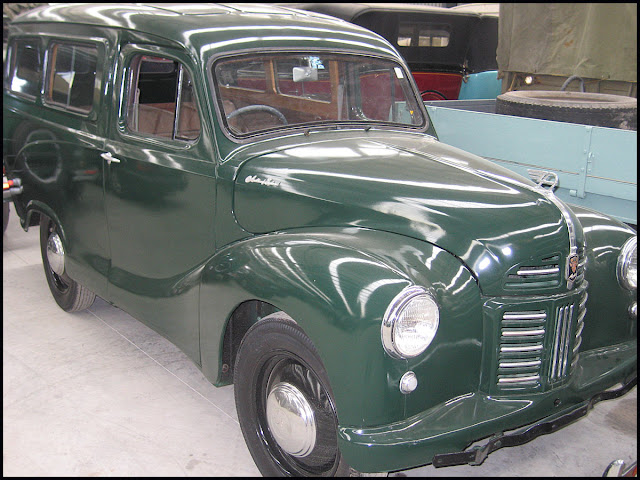 My first trip to Scotland, in September 1968, was in one of these. We managed about 40 miles a day, picking up spares and carrying out repairs from time to time. NAM 648 is pictured below outside our rented two-up/two-down house in Levenshulme (where the only taps were in the kitchen sink and the lavatory was at the end of the back yard) on the day that Howard (RIP) decided he could no longer afford to keep it and so - minutes after this photo was taken - took it to our local scrapyard. 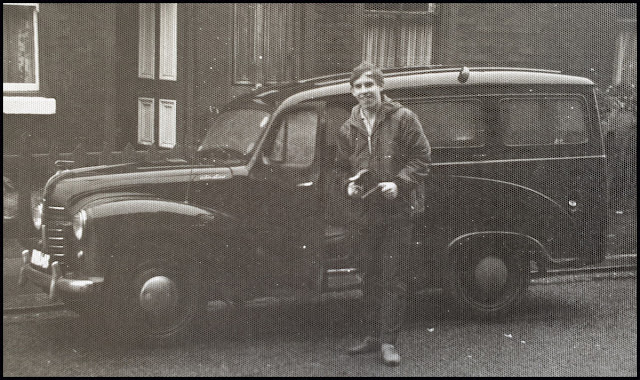 On 11 February we moved from Wanaka to Franz Joseph, going via a walk to Monro Beach on an over-sanitised path through rain forest. 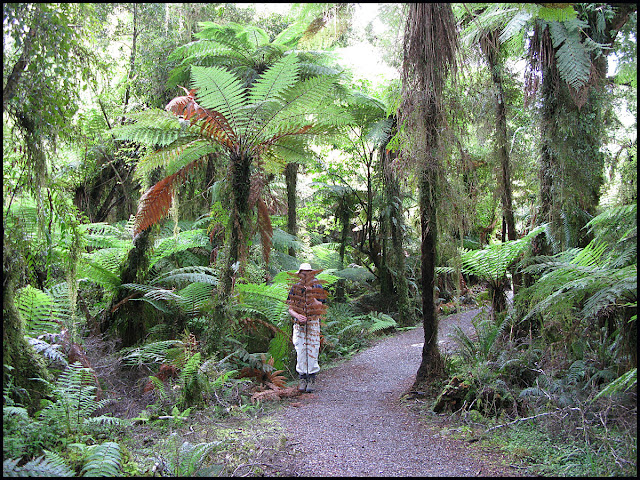 Franz Joseph Glacier, which since 1970 had been advancing, proved elusive, but the mist on 12 February did clear briefly, late in the day. 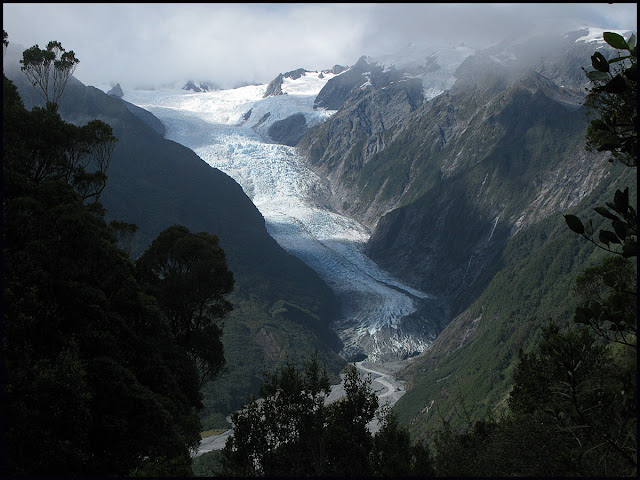 The road from Franz Joseph to St Arnaud, a 500 km journey in the Silver Bullet (now with a chipped windscreen) took us past the Pancake Rocks at Punakaiki on 13 February. 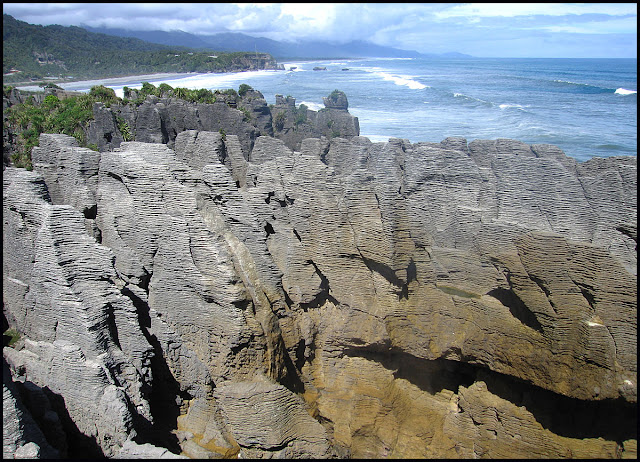 The next two days were taken up with the Angelus Hut Loop, where we saw some interesting flowers, this one on 14 February. 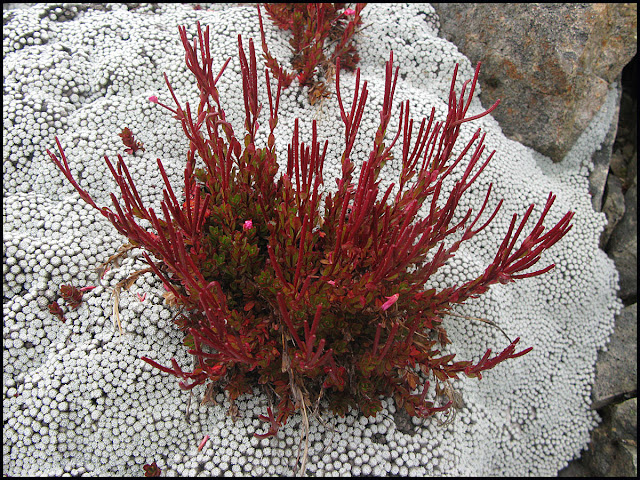 It rained, and on 15 February we had a few torrents to cross before making our way slowly back to the Travers-Sabine Lodge in St Arnaud. 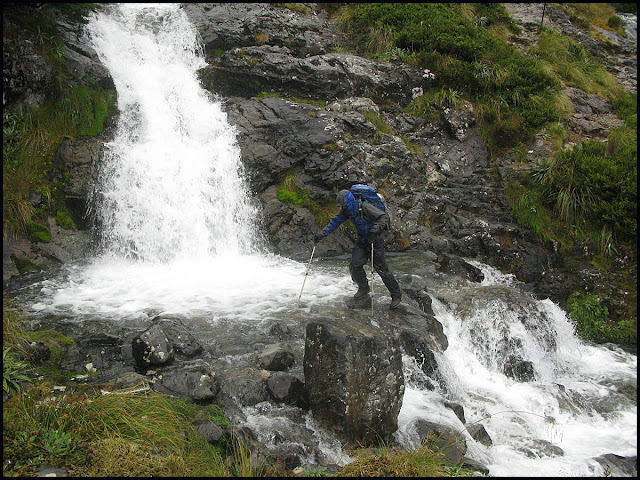 That's it for today, when in other news, and thanks to a slight relaxing of lockdown rules, we enjoyed an unexpected encounter with JJ, who kindly donated two boxes of tomato plants in return for some tea and cake. Thanks JJ.