Life on the Mountains - Terry Abraham 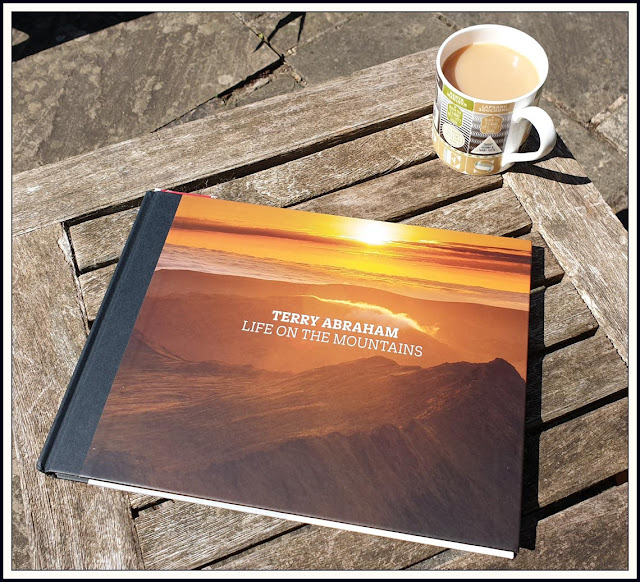 I first met Terry about ten years ago. Like me, he was an 'early' outdoors blogger. He had embarked on a risky new career as a film maker, and was spending a lot of time wild camping. It was Terry who persuaded me to buy the Terra Nova Solar Competition 2 tent that accompanied me across the Pyrenees in both 2013 and 2015. He's moved on and probably doesn't remember me now.
Terry's new career has resulted in three films - Scafell Pike, Blencathra and Helvellyn. The story of Terry's early days, and his life culminating in an adventure into film making, is told on these beautifully illustrated pages. For me, stuck in Lockdown, this book has been a tonic to be appreciated whilst sitting in the sun in the garden with a cuppa, when I would really rather be in the hills that form the subject matter for Terry's films.
The book has been lovingly published by Jake Island Ltd, a small business based near Ambleside. It is available here:
https://www.inspiredbylakeland.co.uk/product-page/terry-abraham-life-in-the-mountains 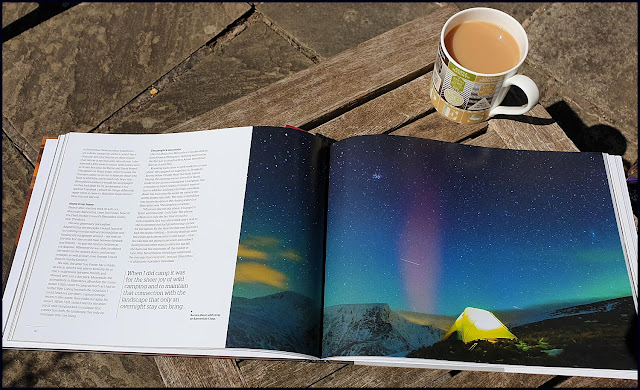